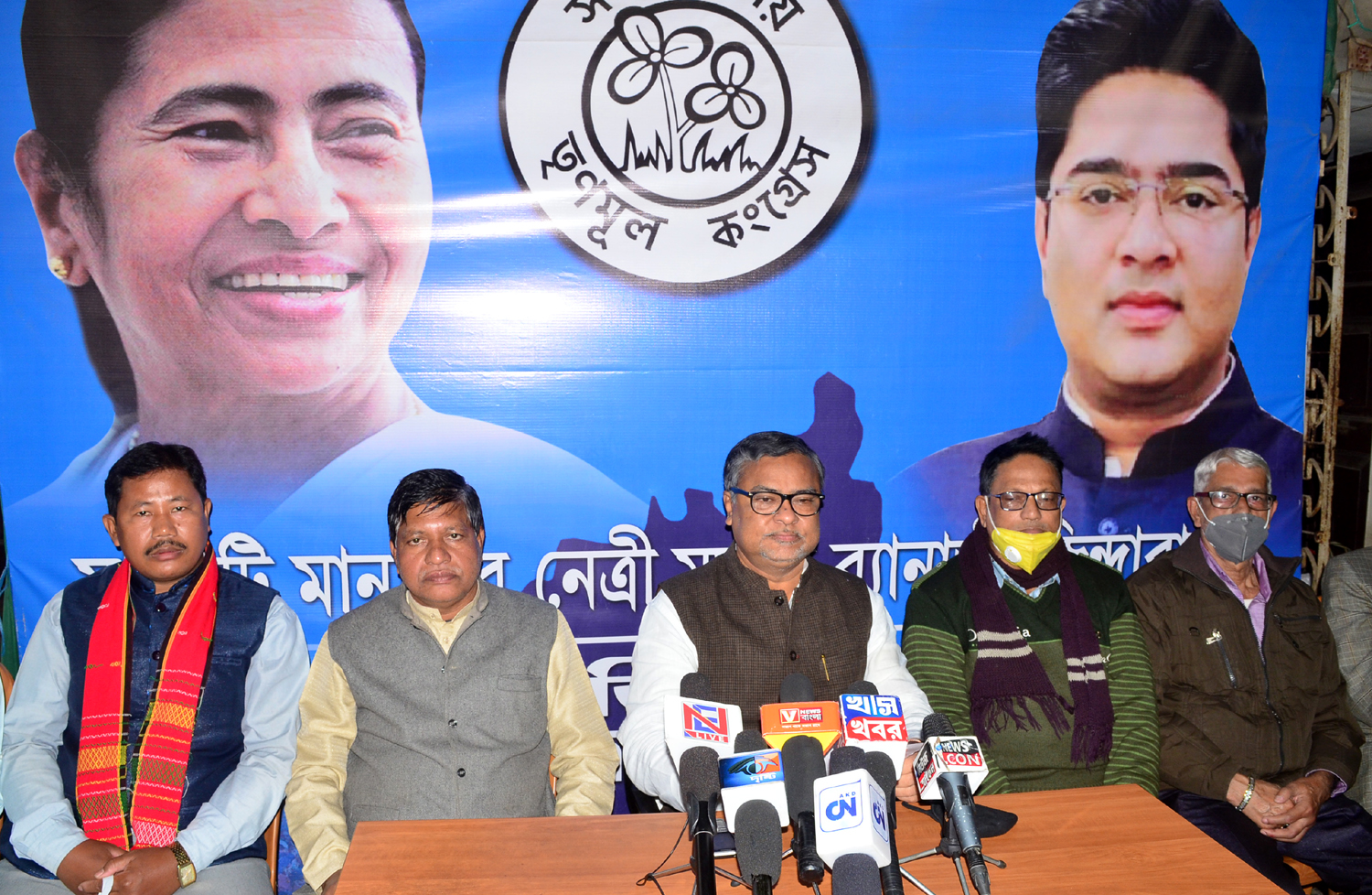 Addressing the mediapersons at TMC’s camp office here in Agartala on Friday, “Trinamool Congress will begin block-level mass deputation next week to raise the issues of corruption in the state and demand aid for informal workers among other things.”

He stressed the need for a robust expansion and implementation of social schemes to support people of the state affected by the COVID-19 pandemic.

He also asked for regularization of around 18,000 ASHA employees and Anganwadi workers whose contractual jobs often put them in a vulnerable position.

The AITC state convenor also raised allegations about the massive corruption in the various administrative departments of the state.

Bhowmik further alleged that Tripura administration had failed to maintain a consistent supply of insecticide, fertilizers and seeds along with distributing poor quality material and ration. He called upon the government to take strict action against the culprits responsible for this lapse.

In order to raise these issues, AITC Tripura will also hit the roads and send mass deputation commencing from February 9 next across every block to protest the unbridled corruption of the BJP government in the state. 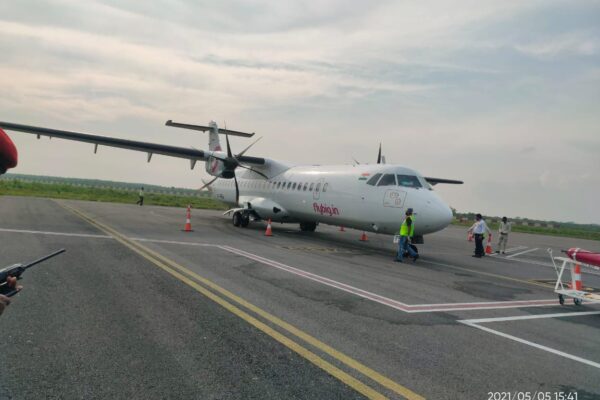 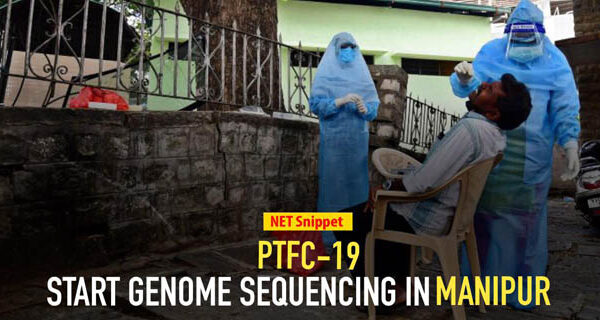 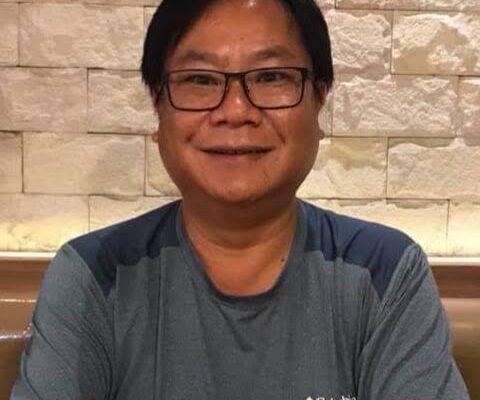 Leading Entrepreneur from Namsai Passes Away 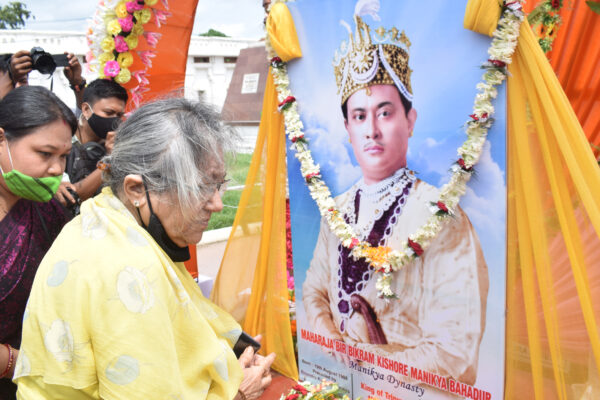 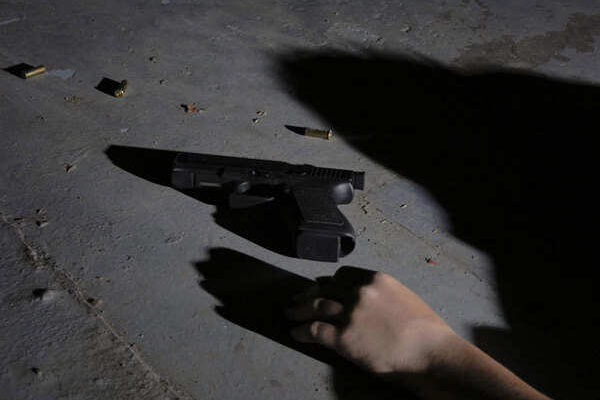