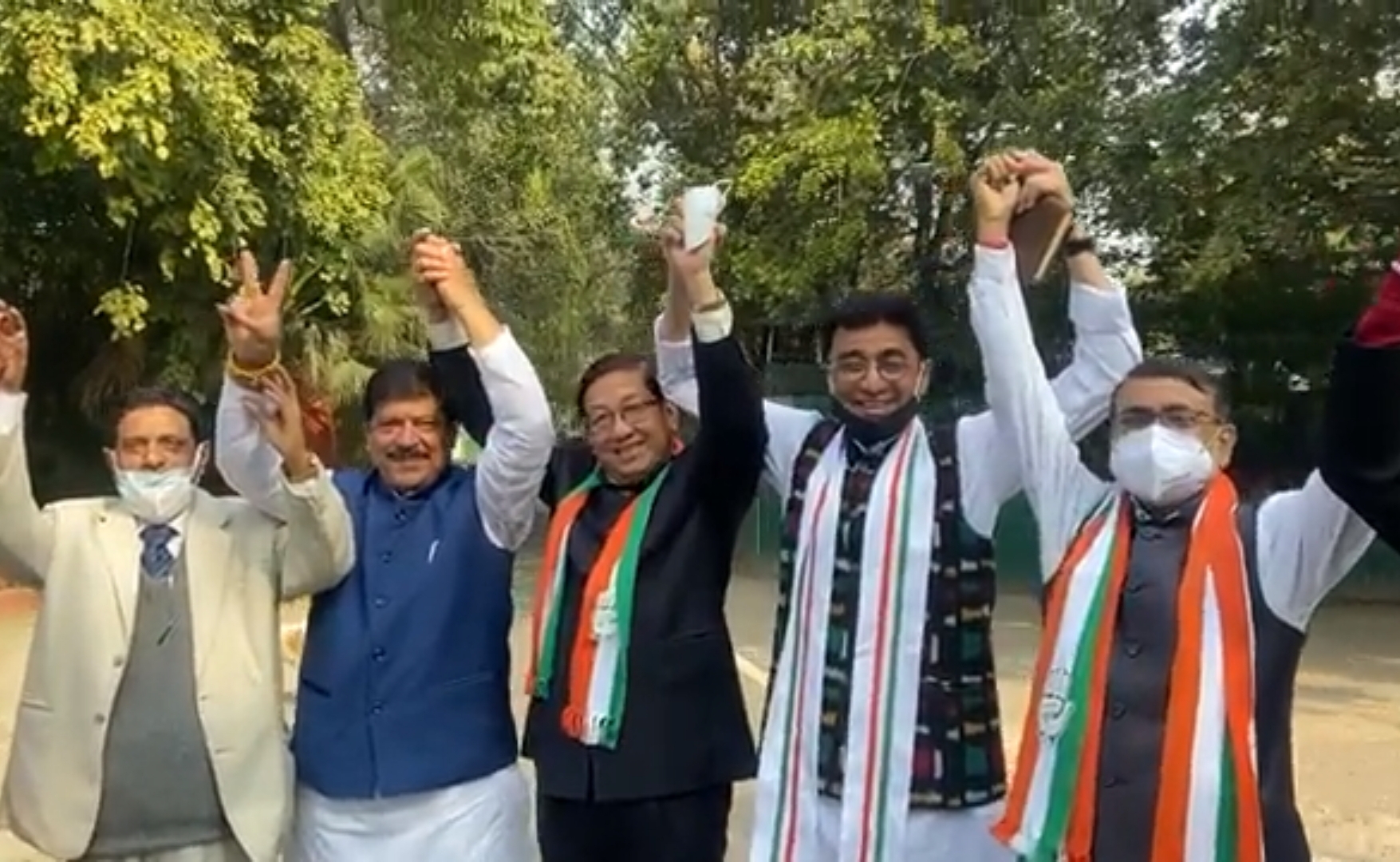 Both the leaders joined the national party at Congress MP Rahul Gandhi’s official residence in New Delhi. The Congress general secretary Priyanka Gandhi was also present at the joining event.

Speaking to reporters after joining Congress, Roy Barman asserted “Many MLAs in Tripura are ready to resign from the BJP, but they may want to wait a few more months due to technicalities”.

“Almost all the MLAs are disillusioned with the ruling saffron party in Tripura. I am hopeful that the assembly elections of Tripura can be conducted with Gujarat and Himachal Pradesh”, Roy Barman said as reported by various news agencies.

At the joining programme, Tripura Pradesh Congress president Birajit Sinha along with other leaders were present. 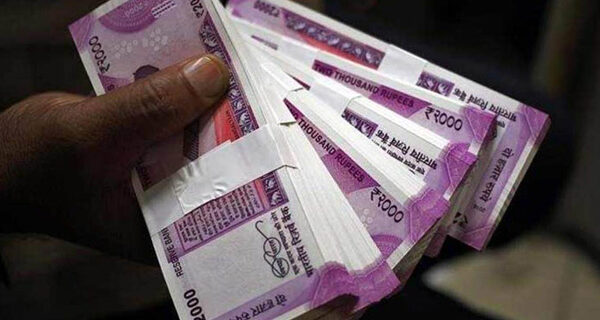 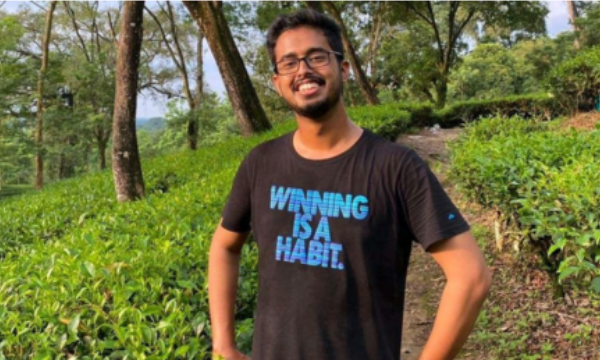 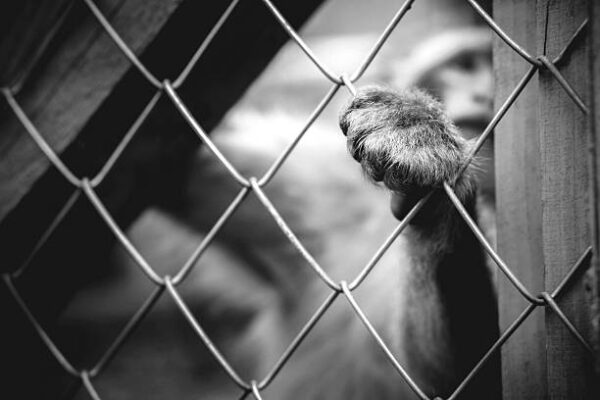 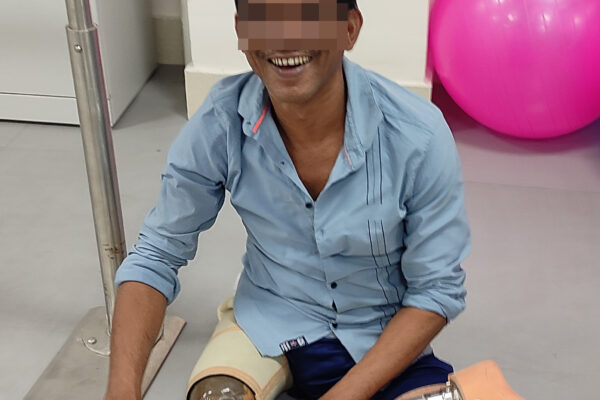 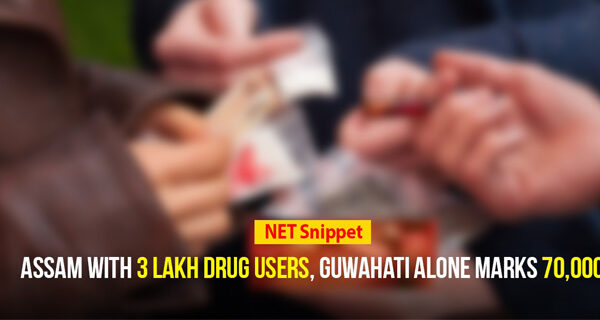 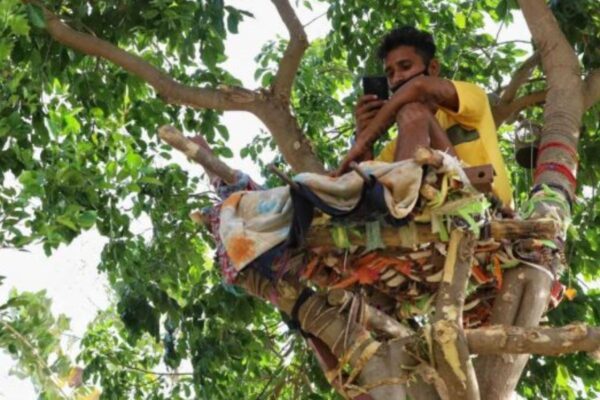 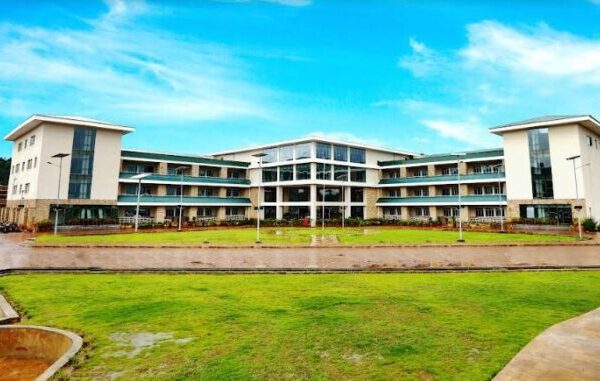