Winner for the same will be revealed on March 28, 2022 during an awards ceremony in Delhi, and online voting for the contest will remain open until February 28, 11.30 PM. The awards ceremony will also honour a legendary sportswoman with the BBC Lifetime Achievement award, and a young female player will be named as the BBC Emerging Player of the Year.

Liliane Landor, Senior Controller of BBC News International Services and Director of BBC World Service says : “We’re proud that the BBC Indian Sportswoman of the Year award continues to highlight the extraordinary achievements of sportswomen in India. This year’s nominees are inspirational women and leaders in their respective sports. All deserve to be victorious, but it’s up to our audiences to vote across our platforms and crown the winner.”

“The five nominees this year represent a wide range of sports from a golfer to a Paralympian, the shining stars of Indian sports are here to be celebrated.” – asserted Rupa Jha, Head of India, BBC News.

Besides, the two northeastern athletes, other sportswoman who featured in the coveted list includes : the first Indian woman to have won gold in a Paralympics event – Avani Lekhara; athlete who finished fourth place at the 2020 Tokyo Summer Olympics – Aditi Ashok; the first Indian woman ever to win two consecutive Olympic medals – PV Sindhu.

Its worthy to note that Saikhom Mirabai Chanu had won silver in the women’s 49kg weightlifting at the Tokyo Olympics. It was the first medal for India at the Tokyo Olympics and kick-started the country’s most successful haul of seven medals at a single Olympics. She lifted 87 kg in snatch and 115 kg in clean and jerk to give a total of 202 kilogram for the silver medal.

Meanwhile, Lovlina Borgohain became the first athlete from the northeastern state of Assam, and third Indian boxer to win an Olympic medal, joining the legendary MC Mary Kom and Vijender Singh. Borgohain won the bronze medal in the women’s welterweight event at the 2020 Summer Olympics. 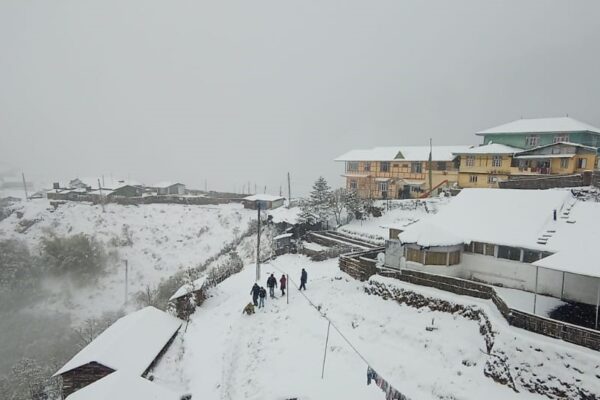 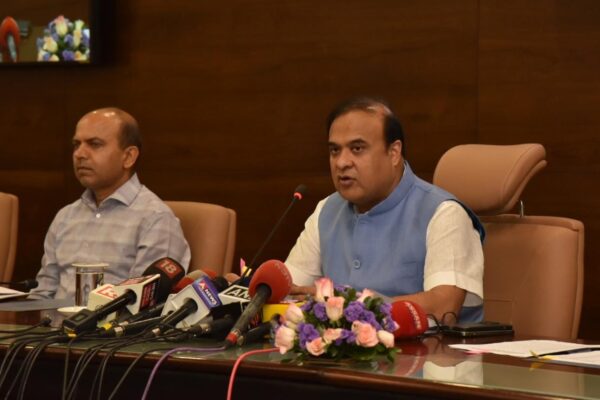 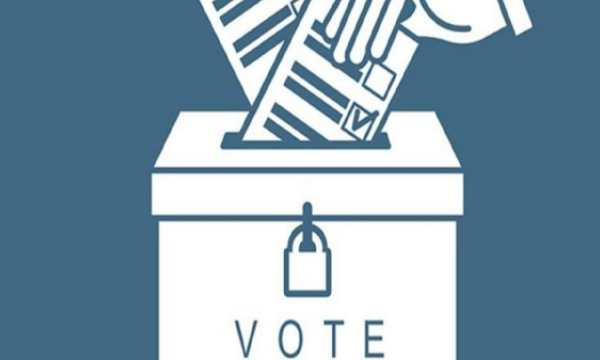 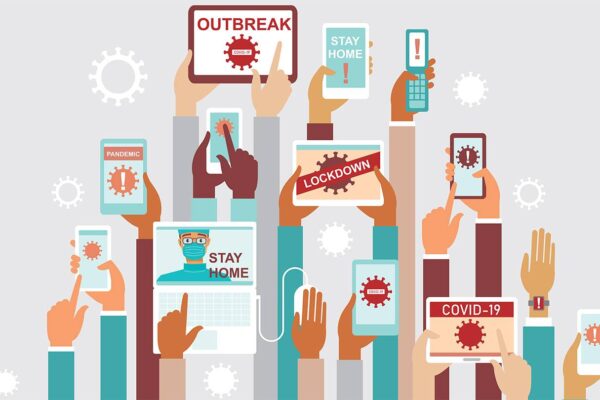 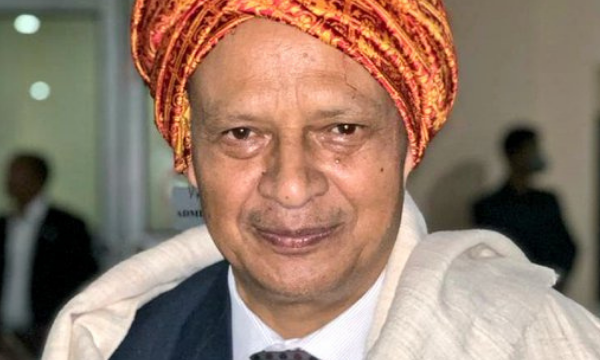 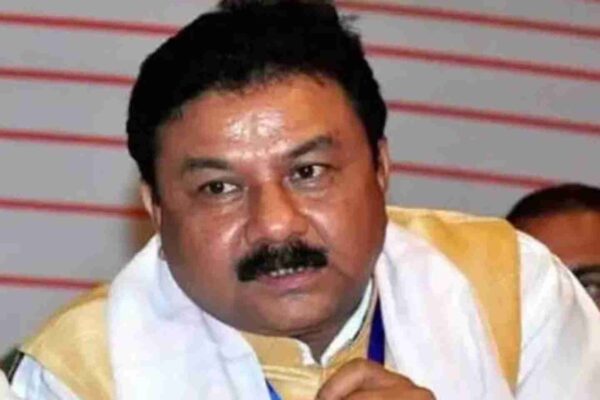