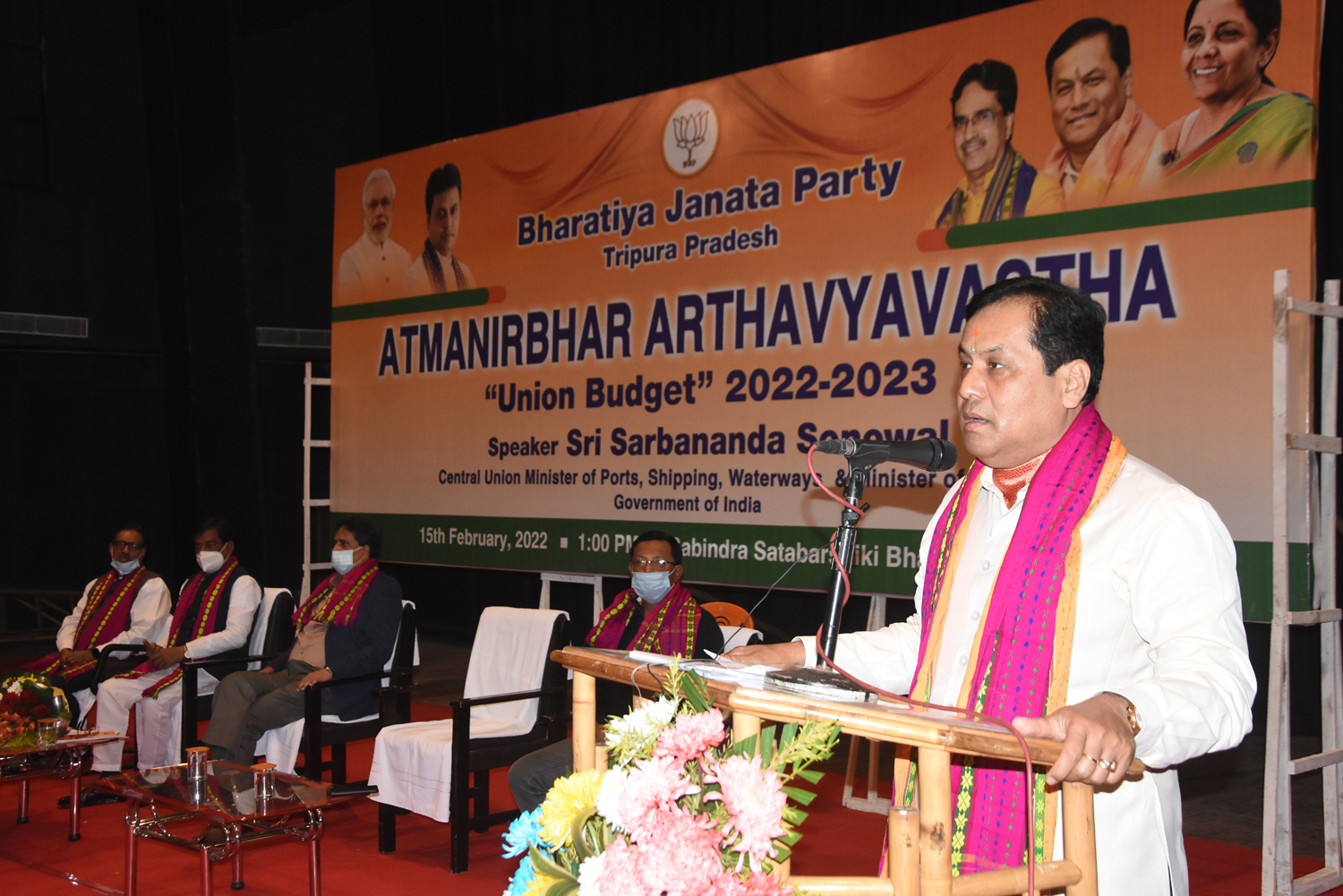 Addressing the gathering, Sonowal praised the role of hardworking Prime Minister Narendra Modi on whose ability, the country is proceeding towards development with the support of each and every section of people from different states in India.

“Modi ji is looking forward to making the nation ‘Atmanirbhar Bharat’ with everyone’s participation. At present, India has created its own fame in the entire world. The United Nations Security Council had recognized India for the first time. The nation’s Prime Minister envisioned a 25-year plan to make India, best country in the world and eying to this, union budget 2022-23 had been placed by the union Finance minister Nirmala Sitharaman”, he added.

Senior BJP leader said “The goal has been set and steps are on it which shall be fulfilled through the motto of ‘Sabka Saath, Sabka Bikas, Sabka Biswas, Sabka Prayas’ and make the country self-reliant. People willing to live with pride and for that, it is necessary to become independent and live with self-respect.”

Highlighting the developmental initiatives in the union budget, Sonowal said “Budget significantly focused on development of infrastructural facilities with utilization of better technology, innovation, etc. Multi-model connectivity had been focused in the budget in prospering the communication facilities. Especially, the capital expenditure had been given more attention.”

The North-Eastern states had been the focal point in the union budget as the ‘PM-GATI’ scheme had been introduced where all departments shall be lined up to boost the infrastructural development and growth of this region. There will be ease of doing business which shall boost the developmental speed, he added.

He claimed Tripura has become a progressive state in the last four years and development had kissed the soil of this state. In this way, the state has become successful in creating its own fame in the entire country. Leftist and Congress could not do anything good for the state. BJP in a few years, have done development and Indians are looking with all attention to this state.

Union minister said “In last seven years, the eight states of northeast India got immense help. PM Modi ji had termed this region of eight states as ‘Astalakshmi’ because the potentiality of development is too high and reaches higher altitudes of progress. These states have immense potential, possibilities and prosperities. After thorough research on North-Eastern states of India by the Prime Minister Narendra Modi, he reached to a conclusion that this region can play a significant role as a new engine.”

“There is a lot of treasure and resources hidden on the soil of north-eastern region of India. These treasures and resources have to be uncovered utilizing science and technology. With the diversity of culture and social system, the North-East is the integral part and strength of India. This region can provide strength to the growth of India which can become the most powerful nation in the world i.e. Bharat”, he also added.

Sonowal said “This budget is for goodness, development and self-reliance. Every state’s public can achieve success through this budget.” 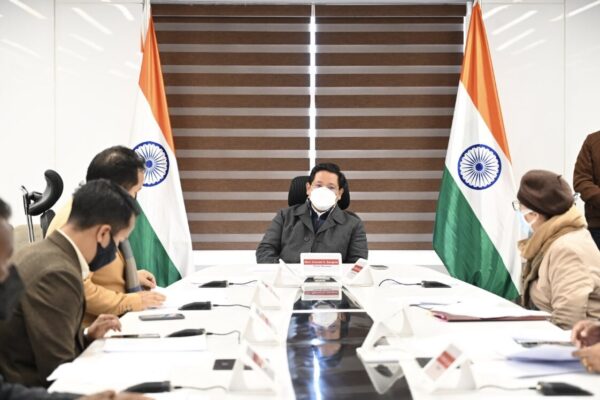 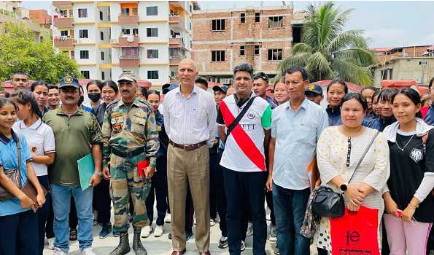 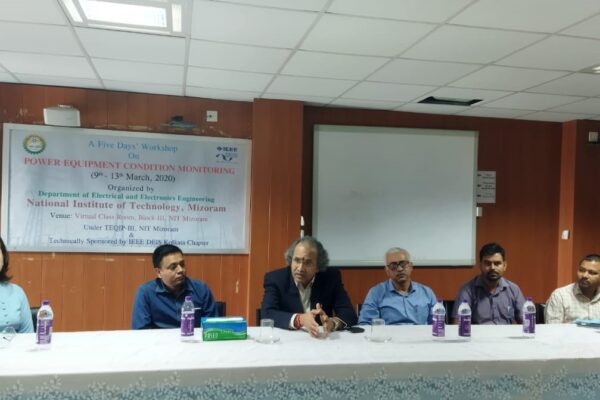 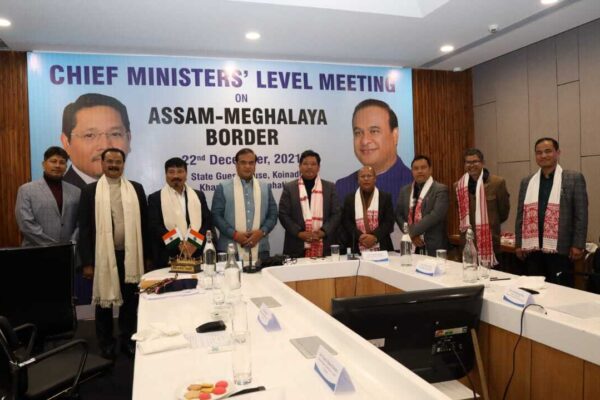 Assam-Meghalaya Border Row : Disputes Will Be Resolved Along 6 Areas By January 15 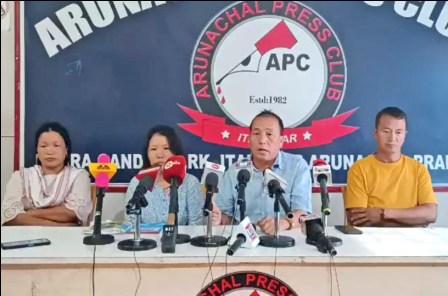 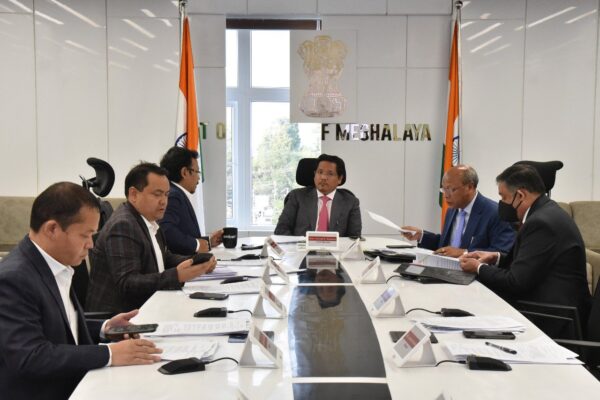