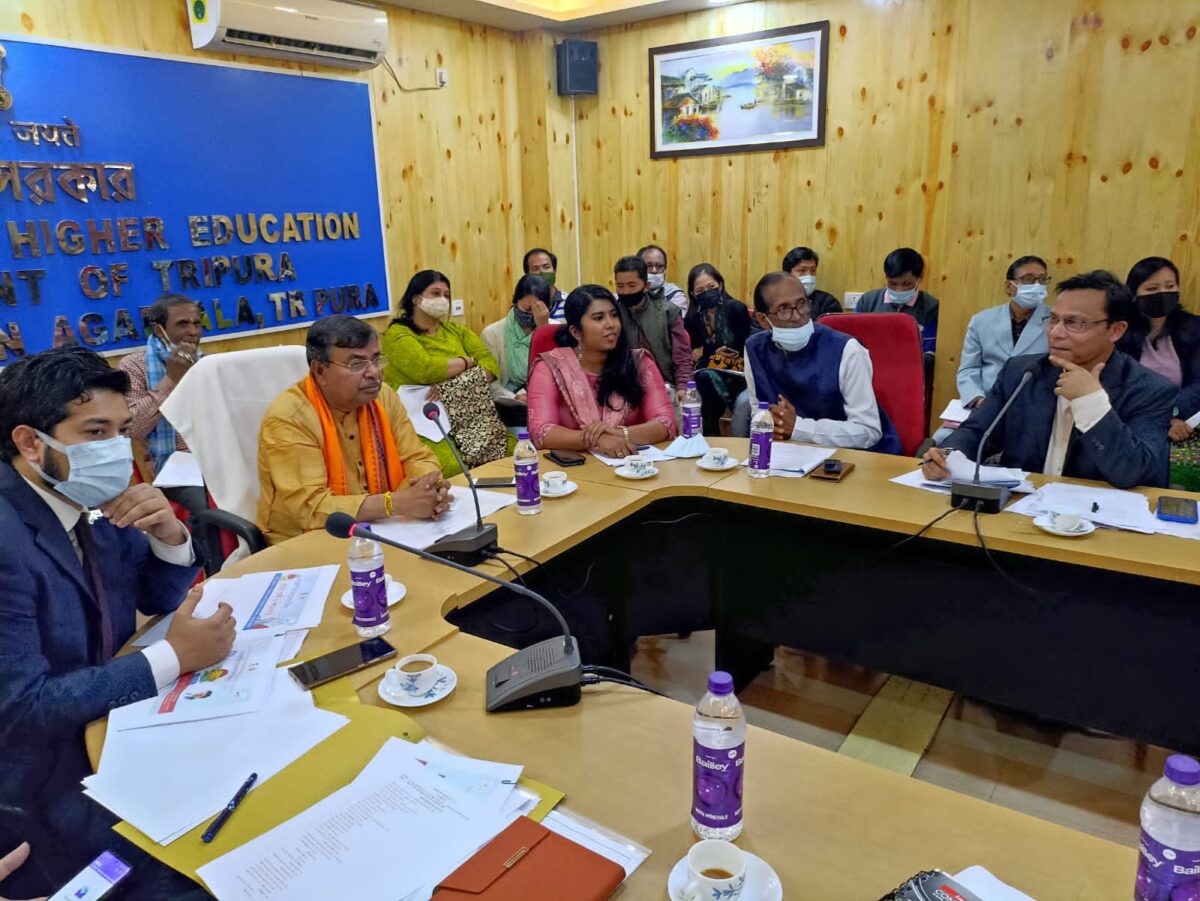 Agartala, February 17, 2022: Tripura’s Education Minister Ratanlal Nath on Thursday said that there is no impact in the state in regards to the controversy related to the Hijab issue. However, the state government will act after consulting with the stakeholders if any such demands are raised in the coming days, he added.

“In Tripura, there is no such impact till now and hence, no question of taking steps on this issue arises. It is completely unnecessary to consider this problem which is distressing people outside Tripura”, said Nath when he was being asked about the Hijab controversy row on the sidelines of a preparatory meeting that he chaired for International Mother Language Day on February 21 next.

He said “The states with this issue should address it on their own capability. But, we would make an attempt to consult with the stakeholders before initiating any concrete measures to settle if the demands are being raised here”.

Claiming Tripura government’s only importance is to promote quality education, Nath said “The School Education department is not thinking about this issue as there is no such demand being raised so far. Hence, our main motive is to ensure quality education to each and every child in government-run schools”.

It is noteworthy to mention here that the educational institutions in Karnataka imposed a ban on wearing Hijab in their respective premises and this had become a national issue. 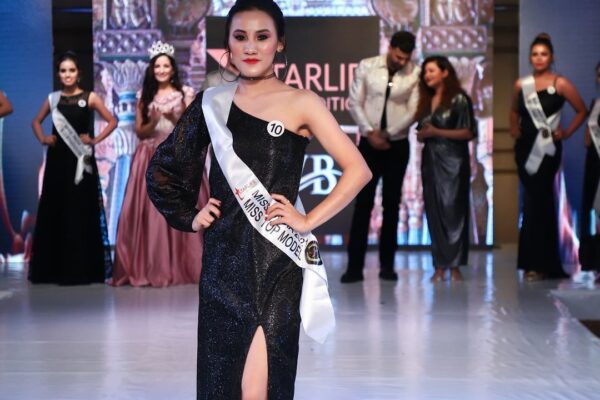 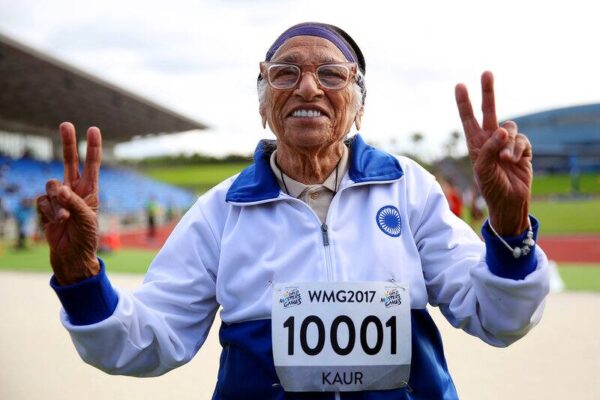 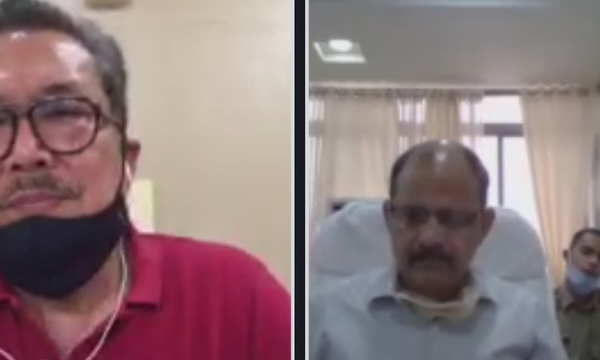 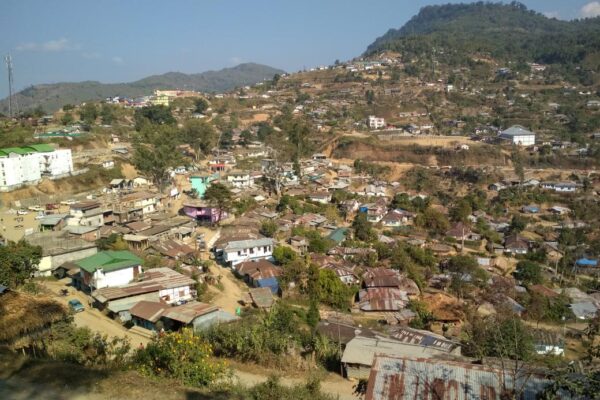