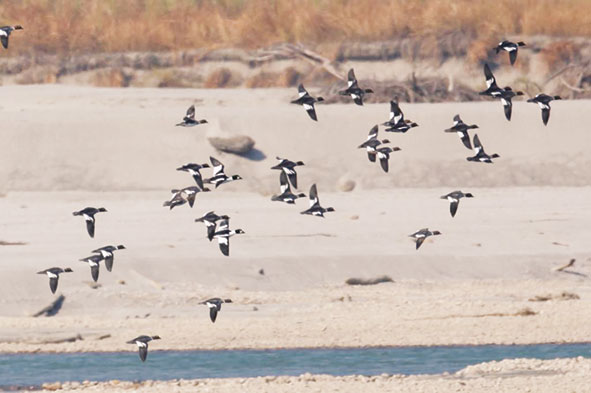 In order to identify wetlands of high importance for waterbirds and undertake necessary conservation measures for encouraging greater interest among citizens about waterbirds and wetlands, the Arunachal Pradesh Biodiversity Board conducted the first Asian Waterbird Census (AWC) in the state.

The initiative has been undertaken by the National Biodiversity Authority in collaboration with the Wetlands International South Asia and Bombay Natural History Society (BNHS).

The Waterbird Census, 2022 was carried out at Daying Ering wildlife sanctuary at Borguli, Pilomukh and Jeepghat by the Divisional Forest Officer of the protected area in association with volunteers from Eco-development committee and BNHS.

A total of 38 waterbird species with population count of 219 were recorded during this three days exercise.

Earlier, census was also carried out in three wetlands, namely – Smarten, Gochhon Hii and Wagrong by the members of Biodiversity Management Committee, Shergaon with support from the DFO, Shergaon Forest Division and in Swkhe lake, Ziro by members of Biodiversity Management Committee Niitii Hong, Arunachal Pradesh Birding Club and field staff of DFO, Hapoli Forest Division. The participants and volunteers were trained for the exercise through virtual sessions.

Its worthy to note that every year during the month of January, thousands of volunteers from across the nation visit wetlands for identifying and monitoring wetlands of international importance. This citizen science programme is termed as ‘Asian Waterbird Census’.

An integral part of the global waterbird monitoring programme, AWC was initiated in 1987 in the Indian subcontinent and since has grown rapidly to cover major region of Asia, from Afghanistan eastwards to Japan, Southeast Asia and Australasia.

It aims to support local conservation activities at wetlands, and raise awareness on waterbirds and its conservational issues. 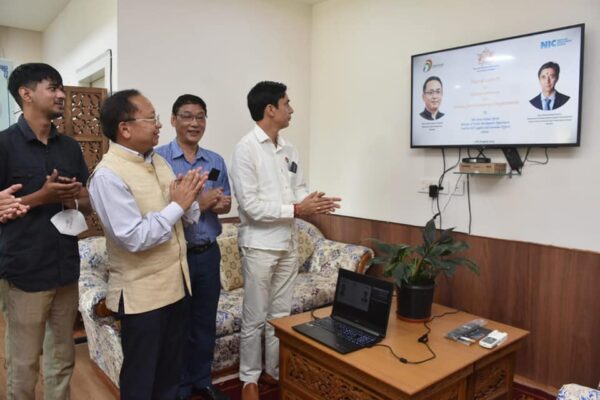 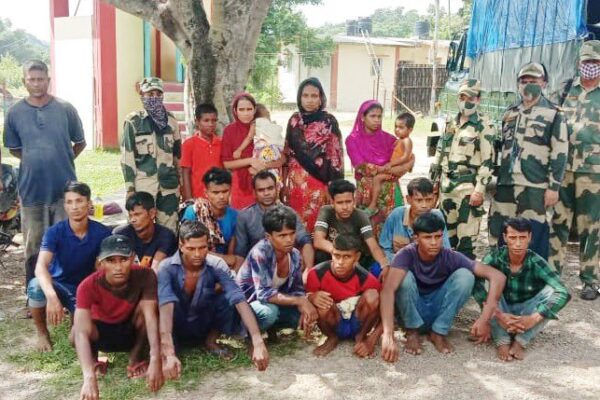 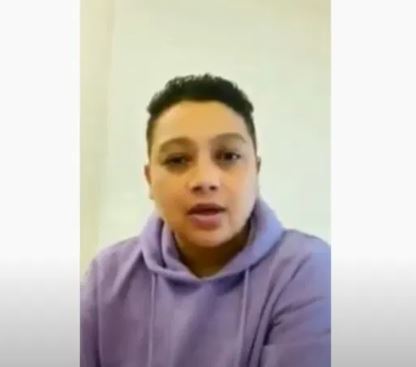 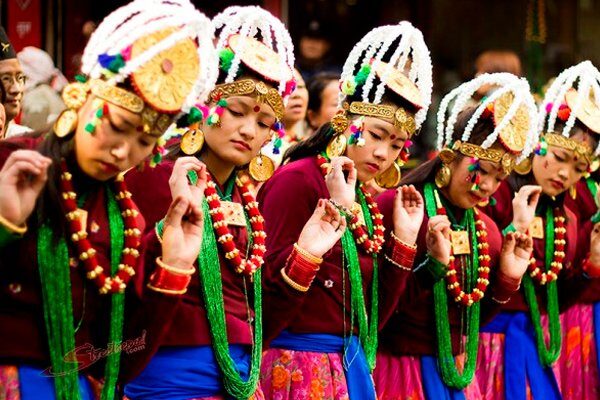