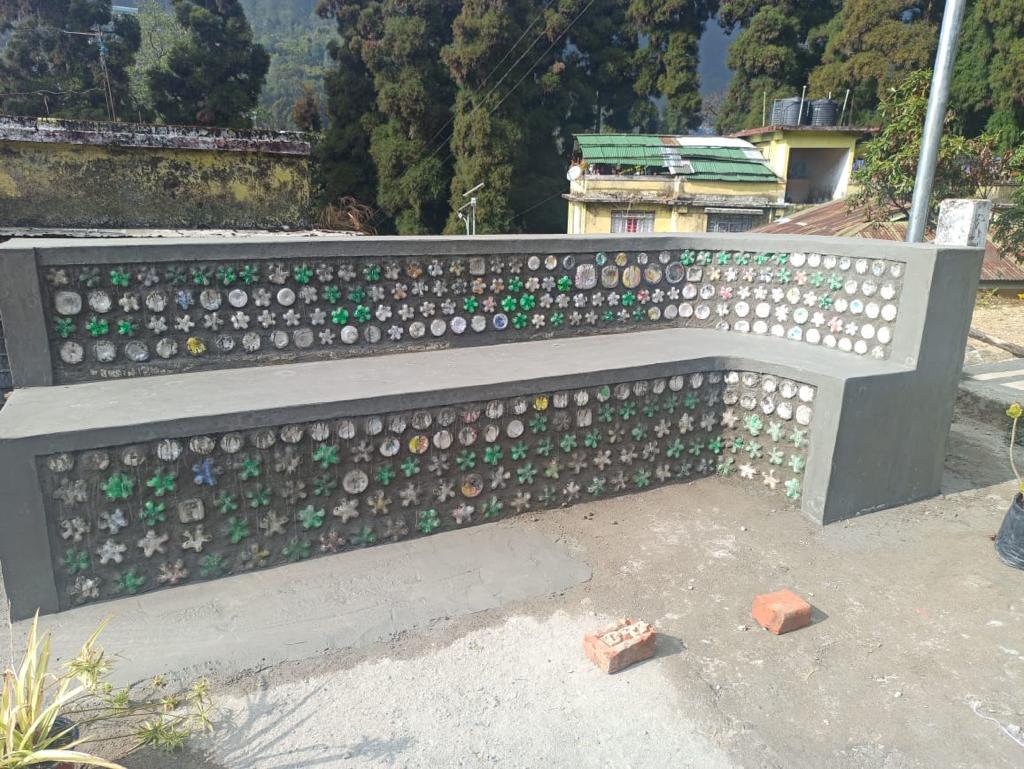 Eco-brick benches built from plastic sewage has been installed in Soreng Community Health Centre (CHC) to recognize the Sikkim Government’s contribution in keeping the state plastic-free.

Constructed by a non-profit organization – Inner Wheel Club, this initiative aims to reduce the utilization of plastic waster, which can contaminate soil and water, posing significant risks to both humans and wildlife.

Meanwhile, keeping in view of its negative impact, stakeholders and governments around the globe are undertaking decisions to prohibit its use, reducing marine and land-based plastic pollution as well as the amount of waste going to landfill, which is directly related to greenhouse gas emissions. 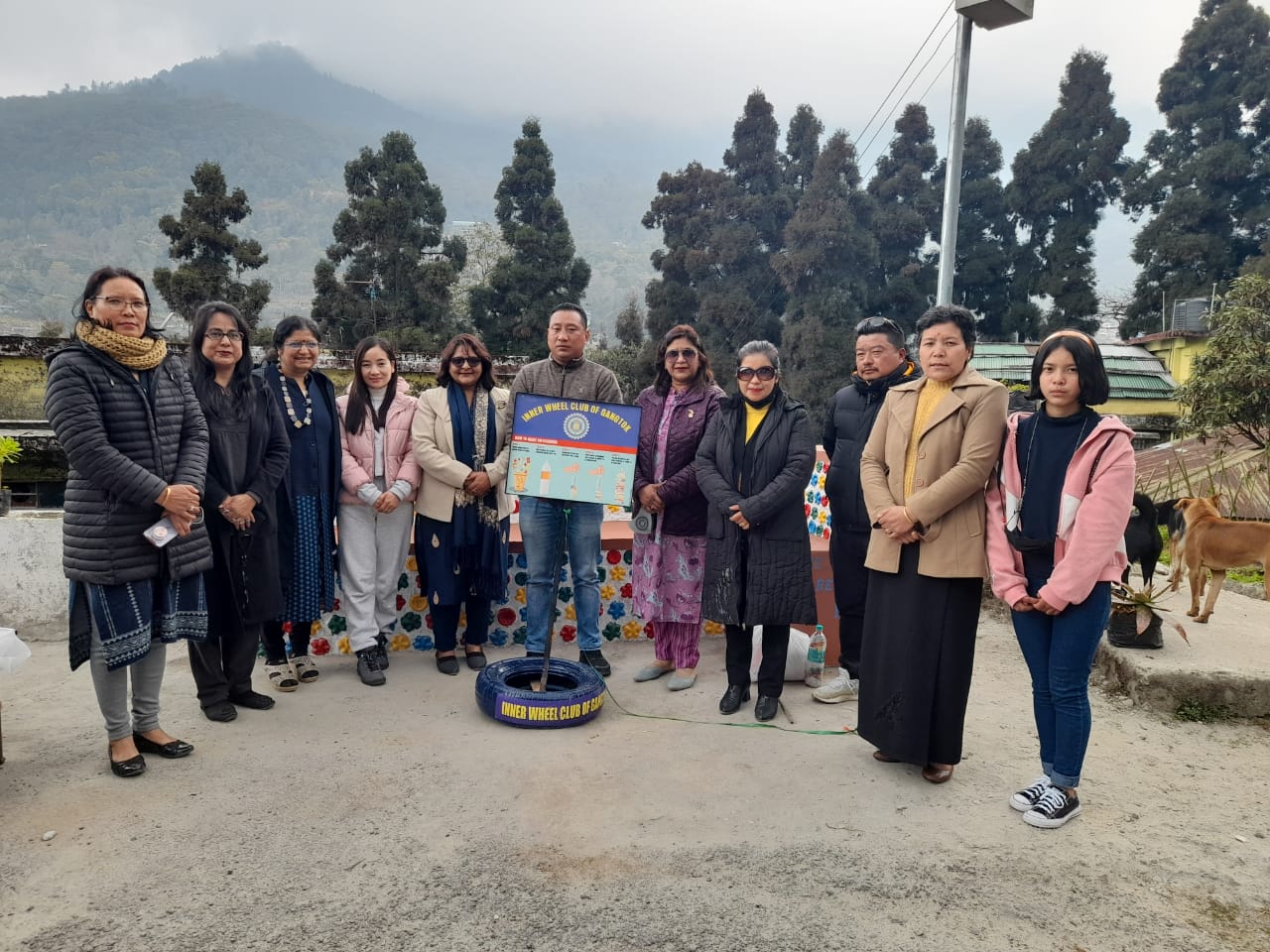 According to a statement issued by the Inner Wheel Club of Gangtok, “We attempted to complete this project in Gangtok as well, but were unable to pursue the same due to procedural issues; however, CHC Soreng had asked us for the same, thus we completed it there.”

The Executive Member of Inner Wheel – Sunita Sirohia, commented, “It took us hours to explain and convince the mason, but eventually the eco-seat came out quite nice, and the result was just amazing.”

“She also informed us that a little inaugural function was held on February 27, 2022. President Sukhraj Limboo of the constituency level committee performed the ceremony. He was grateful for the effort and was nice enough to provide additional support by building a roof/shade over the eco-bench so that the patients could benefit from the shade even when it was raining or at night. This inspired the group to construct a true environmental bench with a shade next time. We are already in discussions with Rangpo Nagar Panchayat on constructing such eco-friendly seats and benches near the checkpoint in Rangpo.” – the statement further reads.

The non-profit organization further mentioned that “the message we want to send out to the community is that if we all work together as a community to make eco bricks out of plastic bottles and other plastic garbage at home, we can help to reduce and avoid plastic pollution. These bottles might be sent to pre-designated sites, and so could be utilised to make benches wherever they are needed. Our Chief Minister’s green revolution has the potential to include all of us.”

“The Inner Wheel Club of Gangtok would like to express its gratitude to Madam CM, Sharda Tamang Constituency Member of Assembly, CLC president, and, most importantly, Dawa Zangmu, a social worker from Uttarey, and her sister, ANS CHC Soreng Ms Tashi, for their support in making this project a success. They were the ones that pushed for the system to work. The system began in Soreng CHC, where plastic trash generated by the CHC is collected and reused to fill plastic bottles instead of being thrown away. Let us join this endeavour and contribute in our tiny ways to making our future generations’ lives better.” – the statement further added. 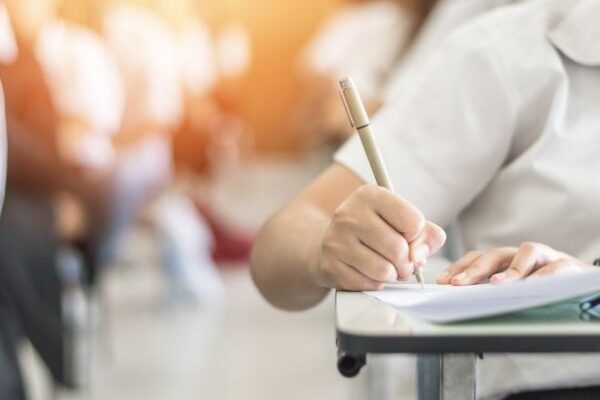 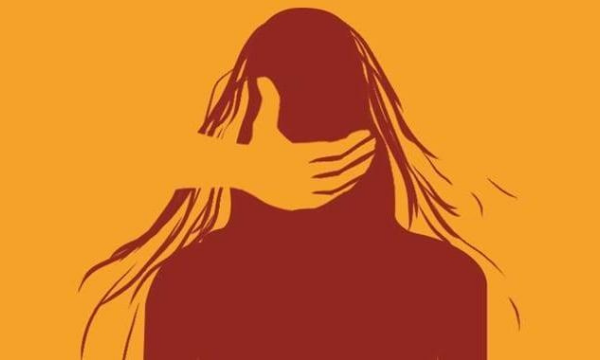 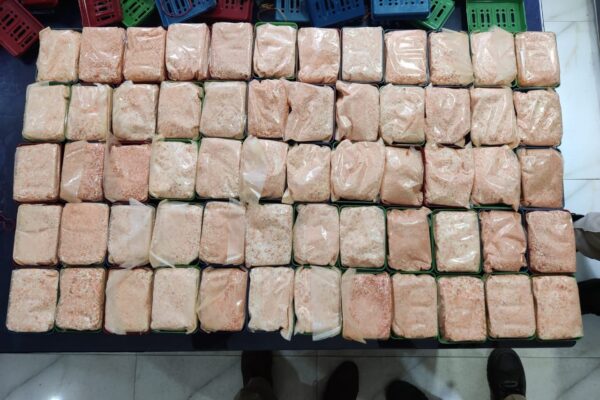 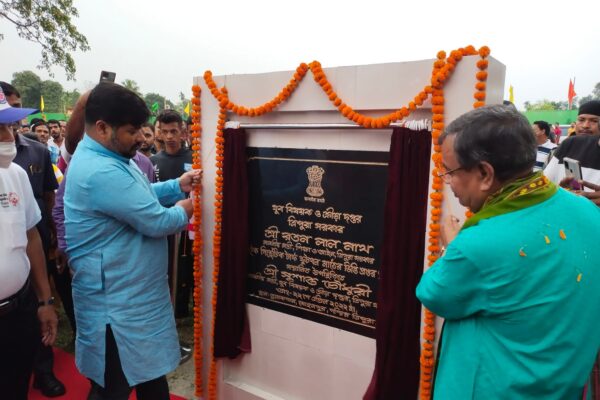 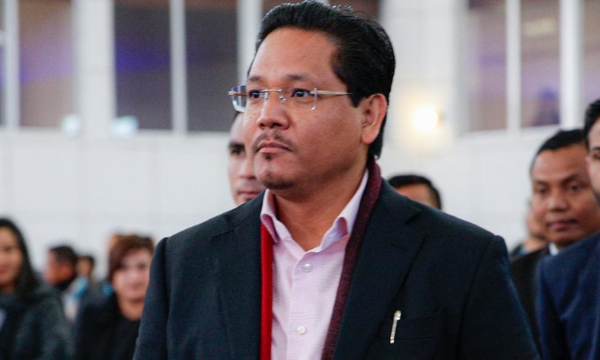 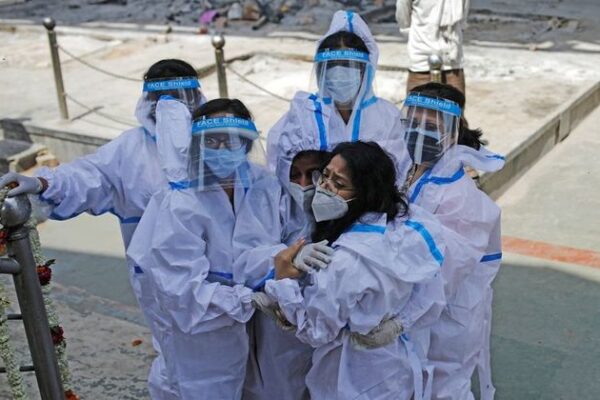