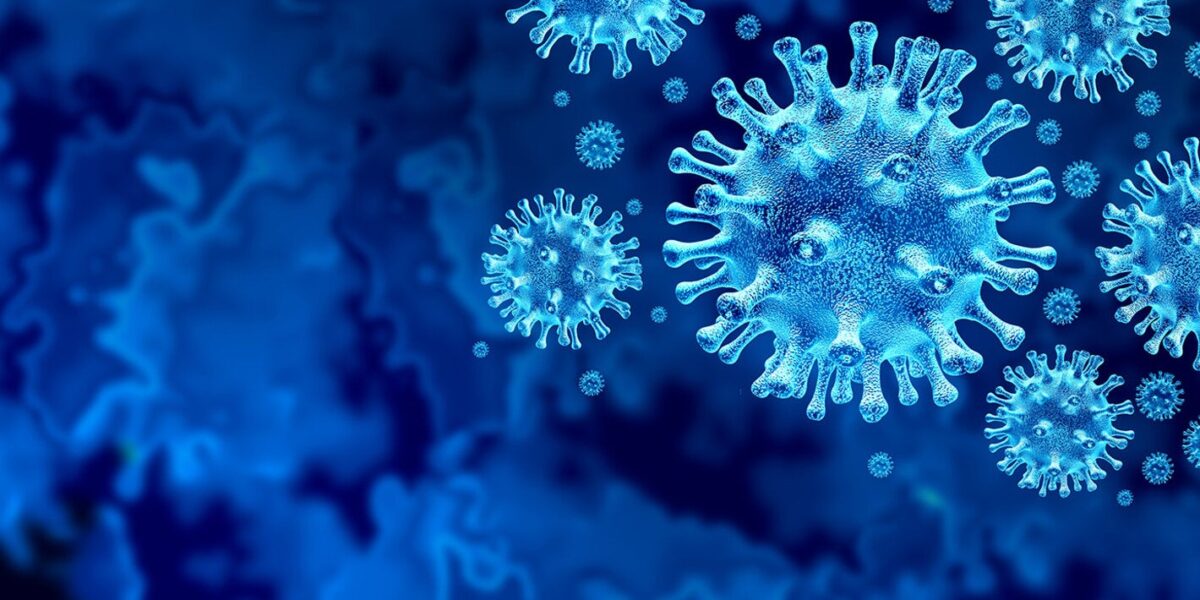 The northeastern state of Arunachal Pradesh have registered 12 fresh new cases, thereby pushing the tally of confirmed cases to 64439, as informed by the Health services directorate of the frontier state.

Arunachal Pradesh now has 99 active cases, while 47 more people recuperated from the disease, taking the total recoveries in the northeastern state to 64044. The recovery rate now stands at 99.39% per cent. 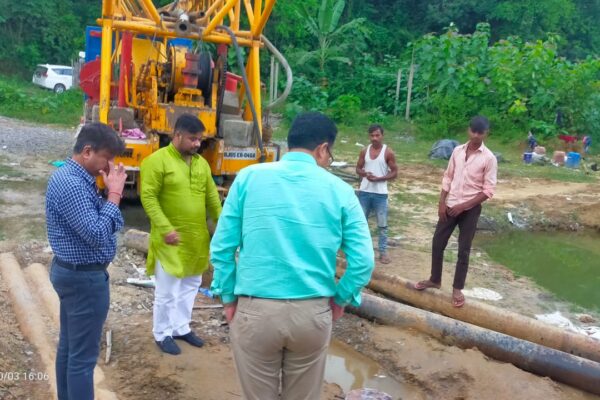 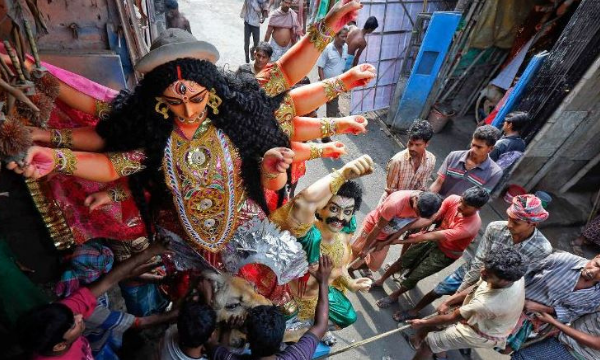 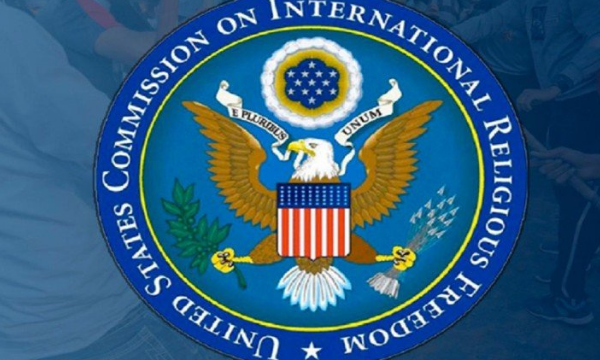 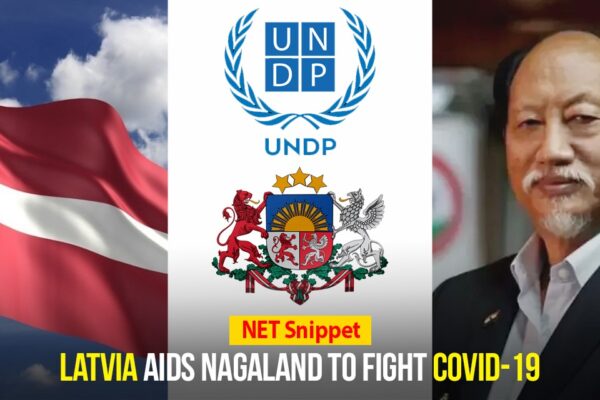 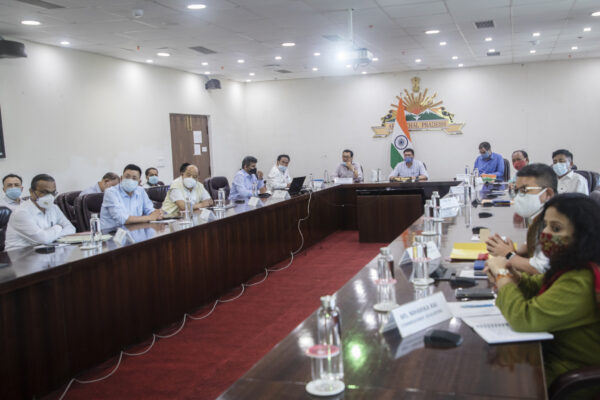 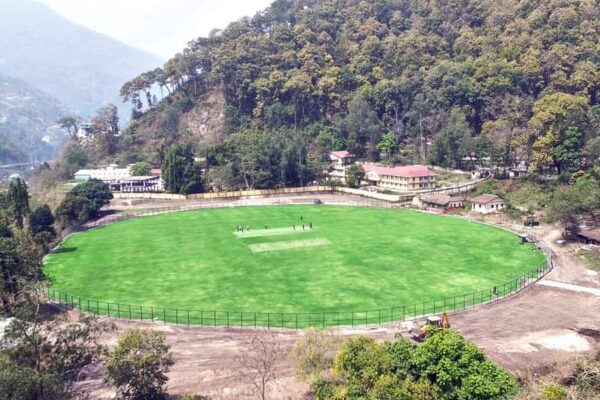