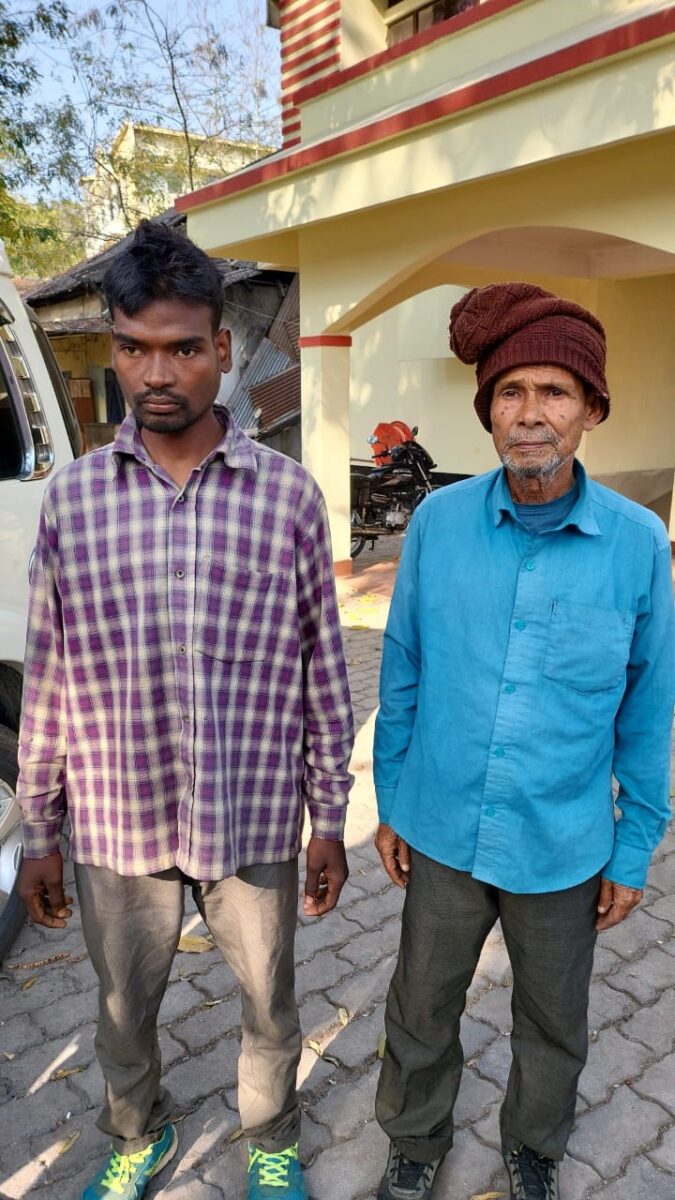 The Assam police have apprehended ‘Arun Kumar Bhattacharjee’ also known as ‘Kanchan da’, a 70-year-old prominent CPI (maoist) leader and central committee member, and one of his friends, Akash Orang alias Rahul, from the Cachar district while holding a reward of Rs 3 lakh on his head.

“A laptop with incriminating documents, a mobile phone, and Maoist literatures, as well as about Rs. 3 lakh, were recovered from his possession. There were almost 200 cases against Kachan da in various regions of the country, as well as a Rs 3 crore bounty. It’s a significant achievement in terms of national security.” – stated the police commissioner (CP) Harmeet Singh.

“Guwahati Police are on the lookout for him. We first learned of his whereabouts in December, and he had already slipped through two or three operations. However, when he attempted to hide in a tea garden last evening, we were able to apprehend him.” Singh added.

Kanchan da was entrusted with establishing a state-level CPI (Moist) team in Assam, as well as a Red-Corridor from the neighbouring nation to Maoist territories in Jharkhand, Chhattisgarh, Telangana, and parts of Odisha where insurgency already existed. 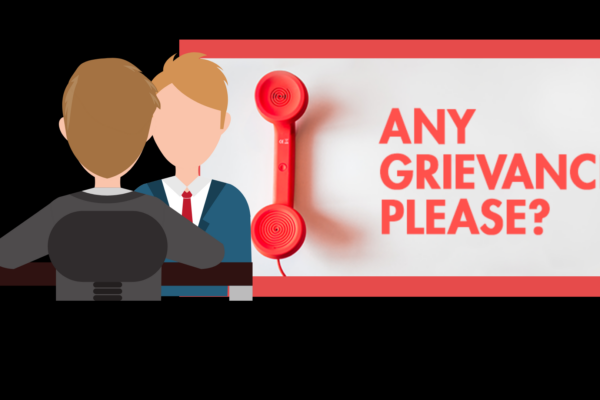 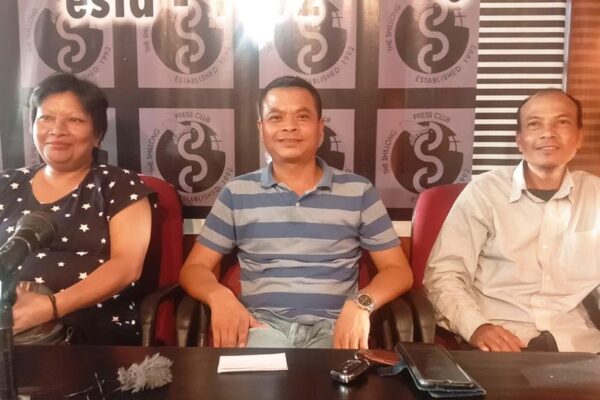 ‘Meghalaya International Film Festival’ To Be Organized From December 12-16 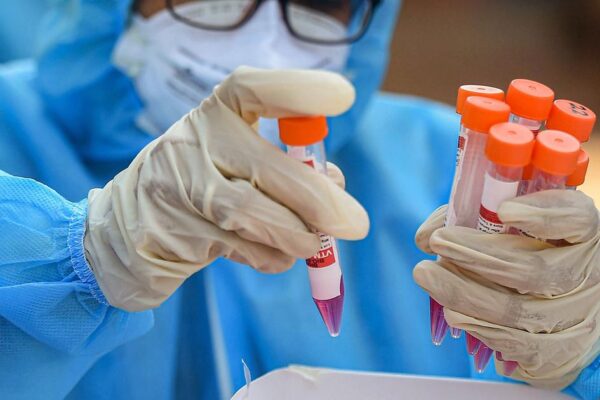 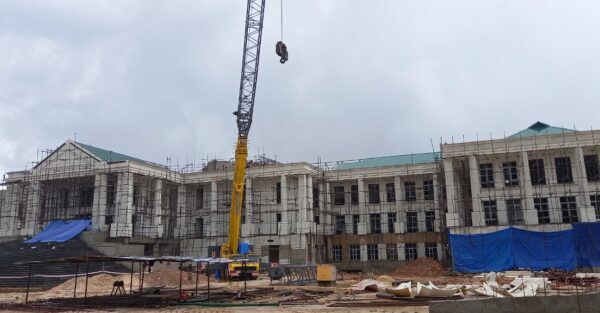 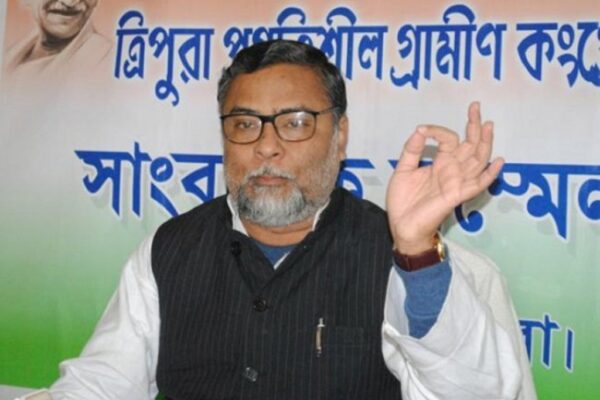 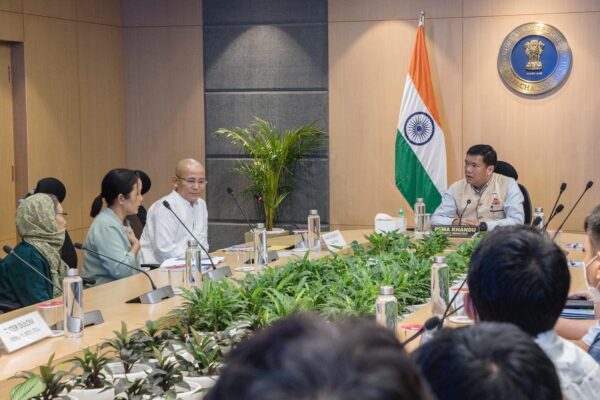