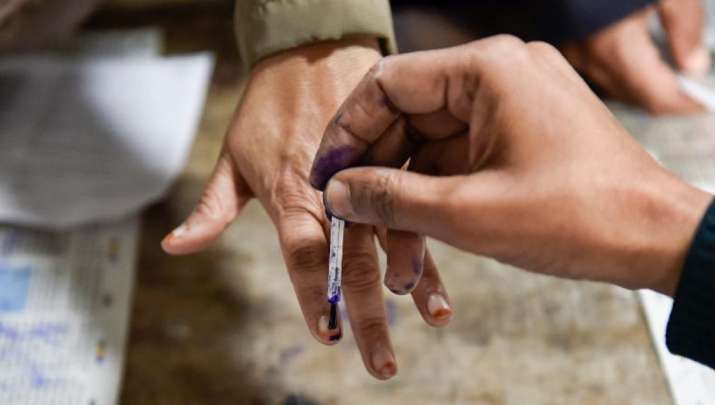 The Chief Electoral Officer (CEO) of Assam – Nitin Khade today asserted that bye-polls to the Majuli (ST) Assembly constituency in the northeastern state had a final polling percentage of 71.76 percent.

Khade noted that the Electronic Voting Machines (EVMs) have been secured in the strong room under rigorous security, with additional security measures implemented to prevent any unplanned occurrences.

The counting of votes will be held on March 10. 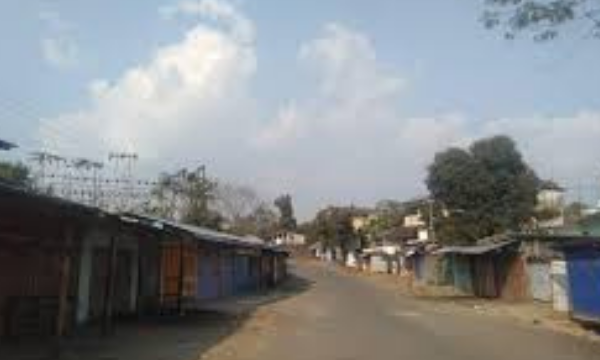 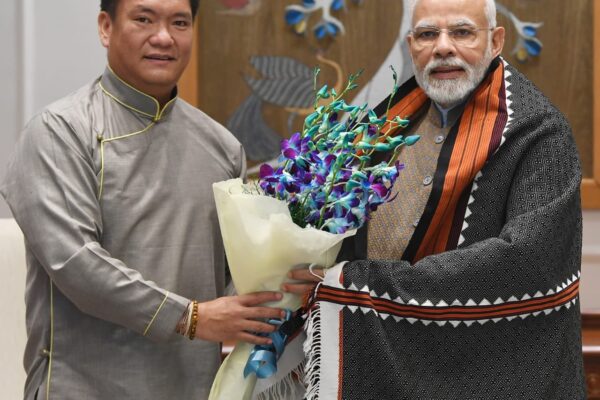 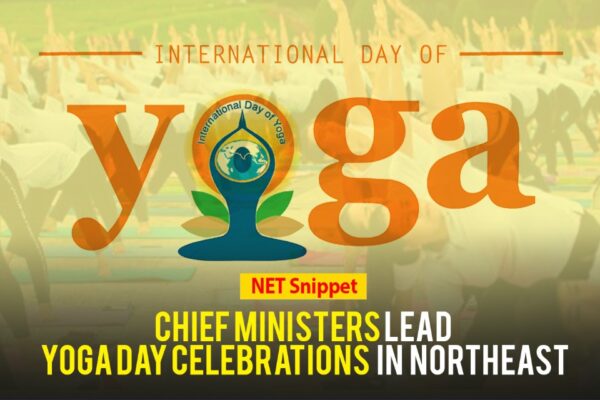 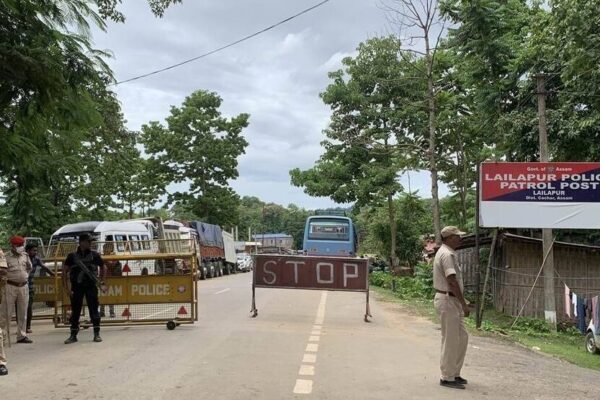 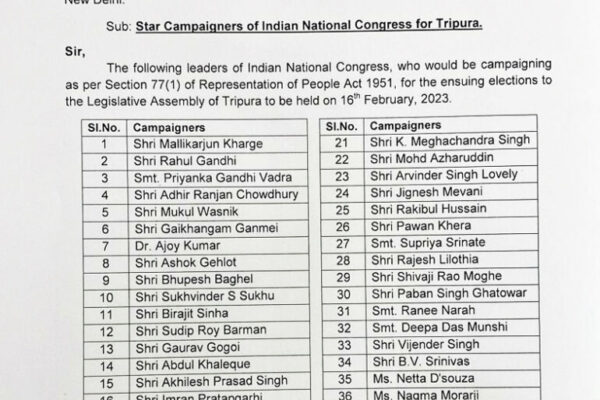 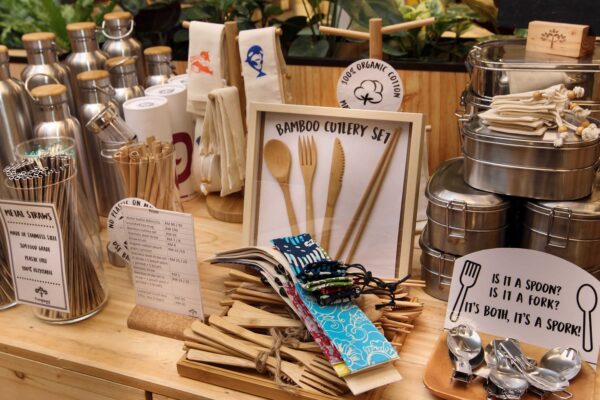