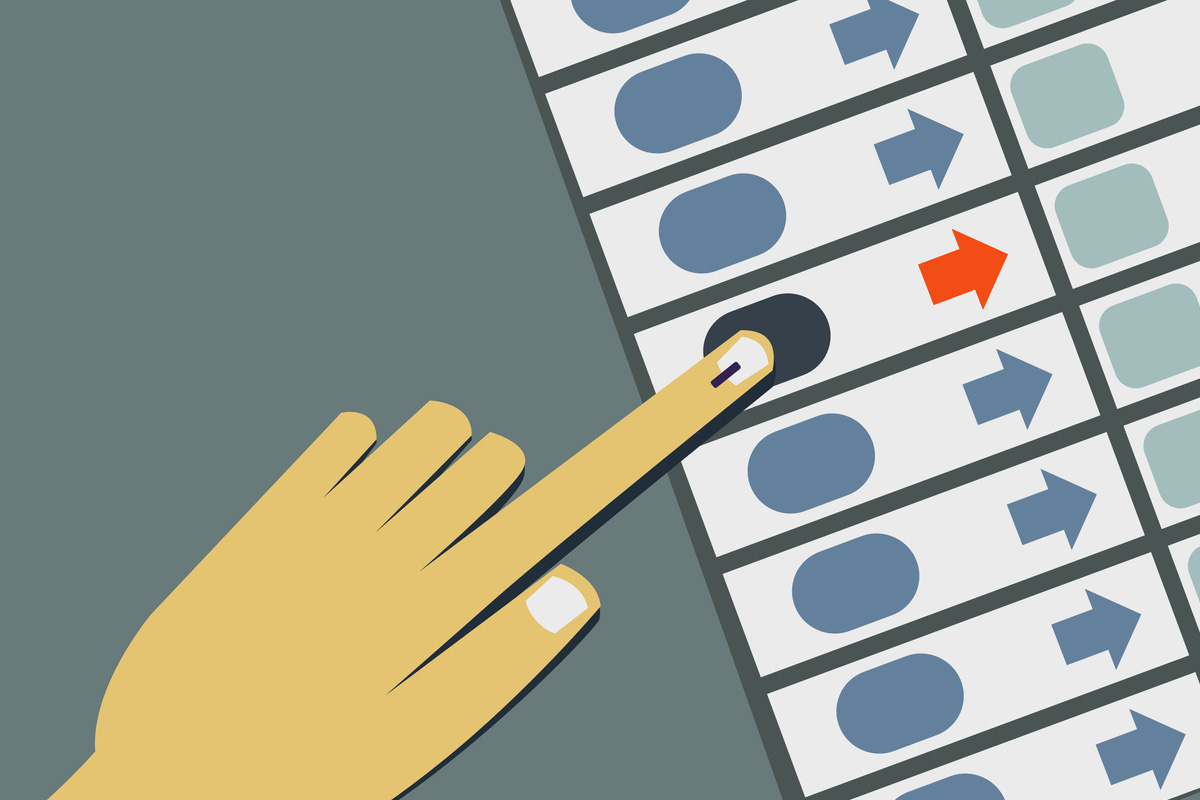 The Election Commission of India (ECI) on Monday announced biennial elections to be held in 13 seats of six states included four seats from three states in North East India on March 31 next.

The ECI issued a press communique mentioning that the 13 Rajya Sabha seats included two from Assam, one each from Nagaland, Himachal Pradesh and Tripura, and three from Punjab.

The present Rajya Sabha MPs are – Ranee Narah and Ripun Bora from Assam, K G Kenye from Nagaland, and Jharna Das Baidya from Tripura. All the four MPs term of office will expire on April 4, next.

The elections and counting of votes will take place on March 31 next, communique added.

“To ensure free and fair election, adequate measures for close monitoring of the election process by appointing observers shall be taken. The Commission issued broad guidelines of COVID-19”, the press communique reads.

“To ensure that the extant instructions regarding COVID-19 containment measures are complied, the ECI has also directed the Chief Secretaries concerned to depute a senior officer from the state with while making arrangements for conducting the elections.” 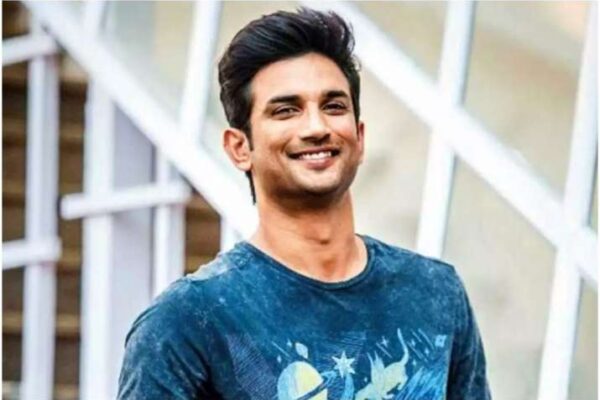 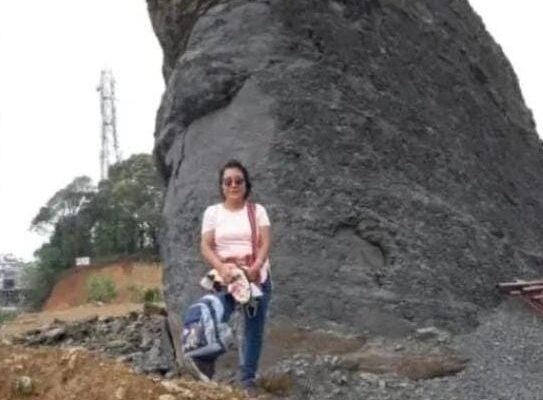 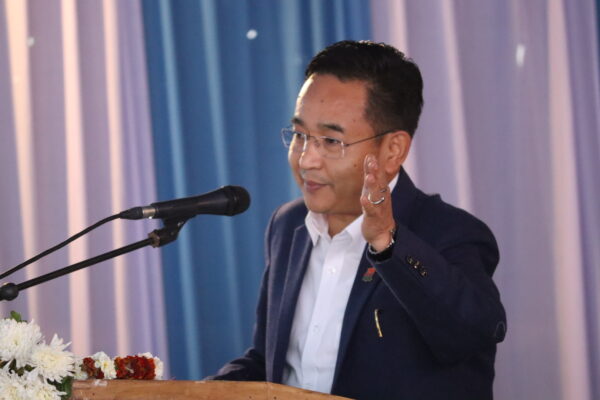 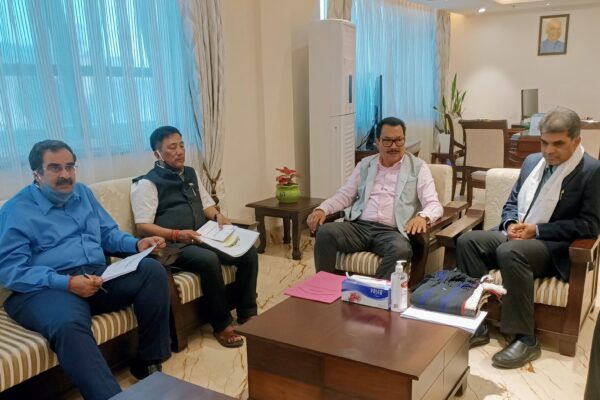 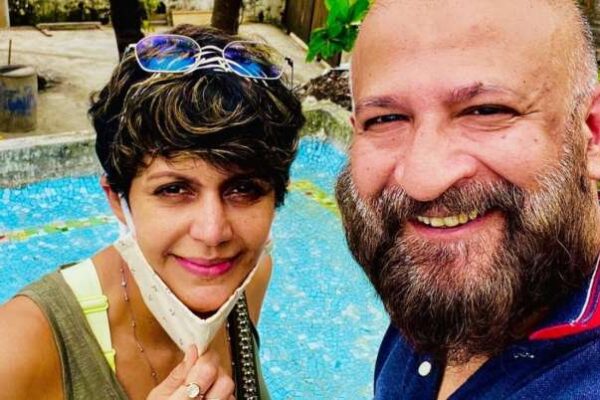 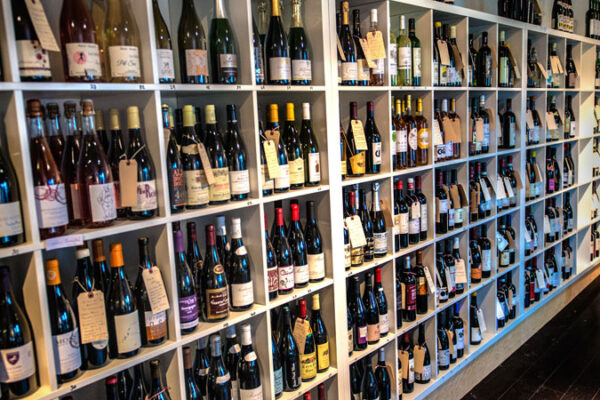