The Gauhati High Court (HC) has granted bail to model Rajkanya Baruah after she spent over five months in Guwahati Central Jail for her involvement in the road accident case that resulted to the death of a worker, and injuring 8 others on October 2021.

This 29-year-old model might have faced a maximum term of seven years in prison, a fine, or both if convicted for attempting to commit ferocious homicide under Section 308 of the Indian Penal Code (IPC).

Meanwhile, the accused-petitioner Rajkanya Baruah wsa granted bail, after she applied for the same in connection with Dispur PS case no. 3616/2021 under sections 279/338/294/353 of the IPC.

Baruah, the hit-and-run suspect was granted bail of Rs 50,000 with two conditions : first, she must continue to appear in court on all dates set by the court from time to time until the case is resolved.

Secondly, the petitioner shall not directly or indirectly make any inducement, threat, or promise to any person familiar with the facts of the case in order to dissuade him from disclosing such facts to the police officer or the court. 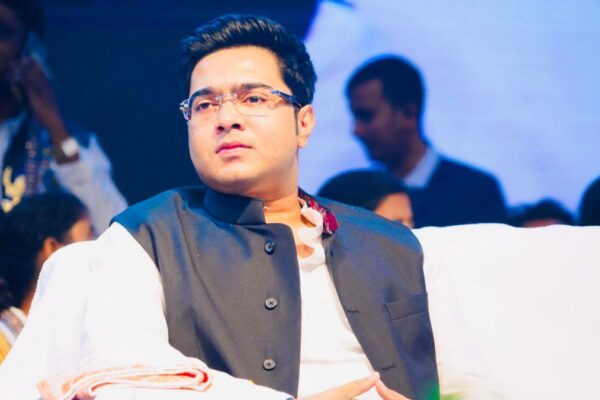 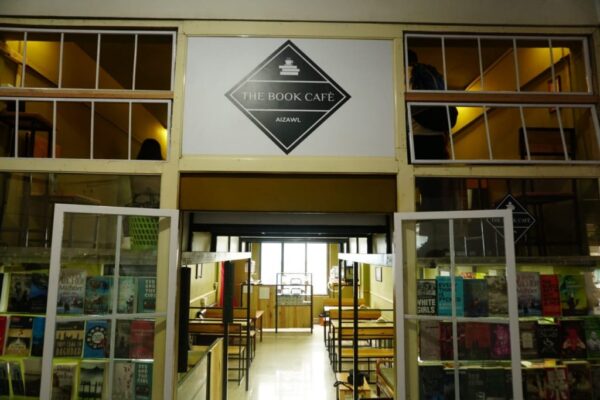 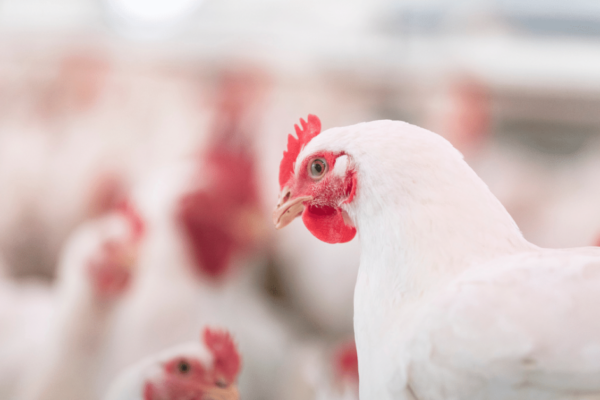 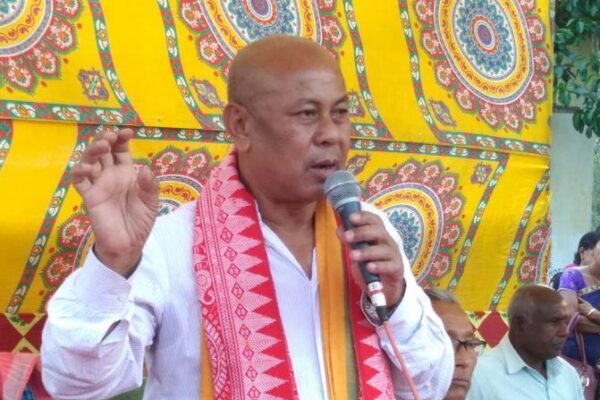 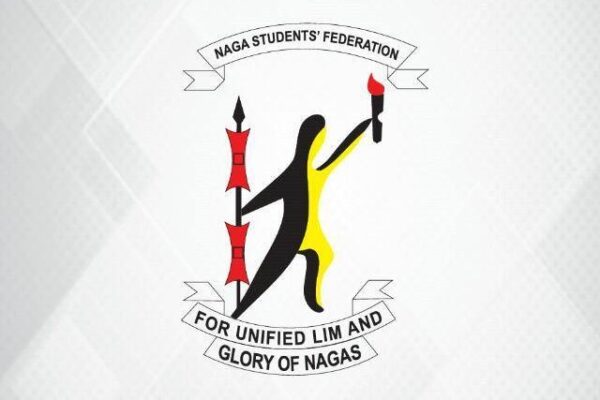 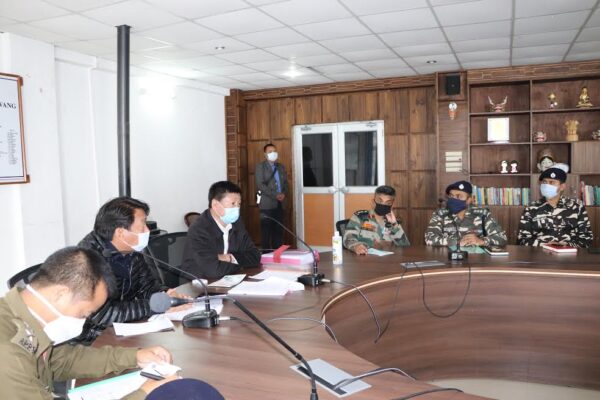