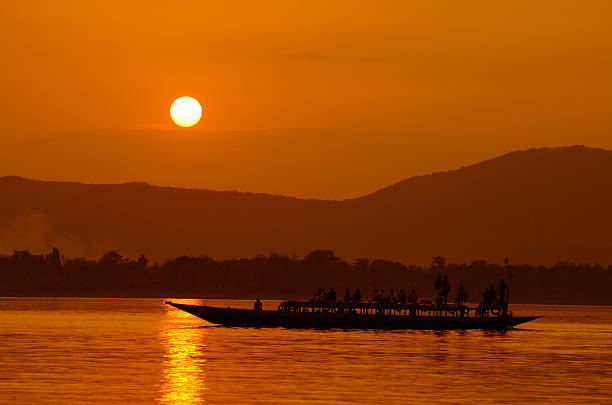 The Intergovernmental Panel on Climate Change (IPCC) in its 6th Evaluation Report based on Impacts, Adaptation, and Vulnerability, released on February 28, asserted that water level of the Brahmaputra river will rise by 2050.

River run-off is water that enters a river system from a variety of sources, including rainfall, melting snow, and groundwater. The Brahmaputra’s run-off will rise by 3-8 percent.

According to the IPCC assessment, the increase in run-off in the upper Brahmaputra is also attributed to increased precipitation.

“The long run hydrological extremes of the Higher Indus, Ganges, and Brahmaputra river basins recommend a rise within the magnitude of extremes in the direction of the end of the twenty-first century by using RCP4.5 and 8.5 scenarios, primarily attributable to increases in precipitation extremes,” the report continued.

Meanwhile, under the local weather change scenarios, the Brahmaputra’s run-off is expected to increase by 16 percent by the end of this century. 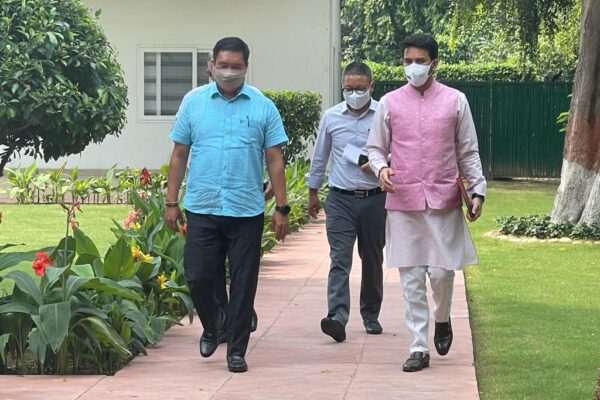 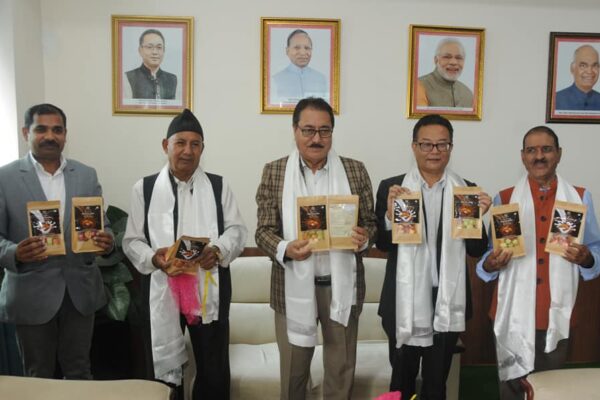 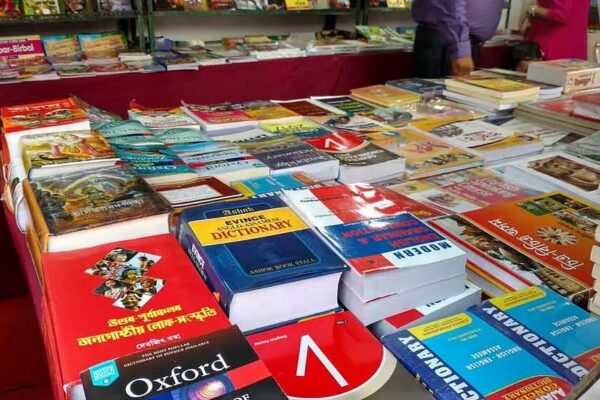 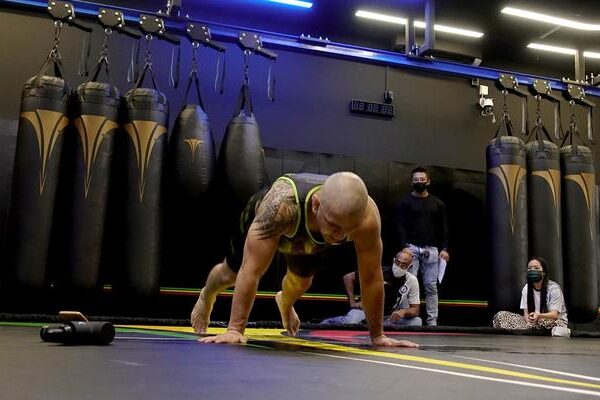 Brazilian Man Sets World Record With “951 Burpees An Hour”, As Part Of A Fundraiser For His Sick Niece 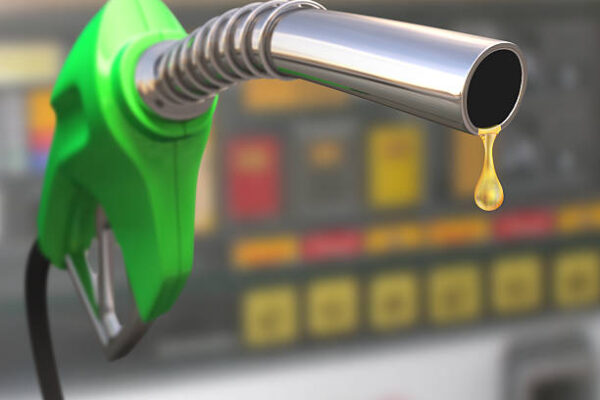 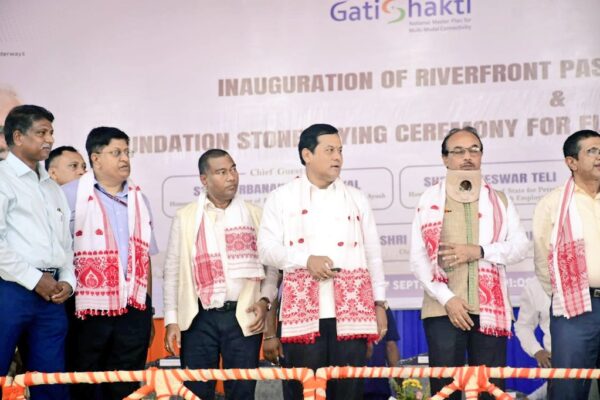