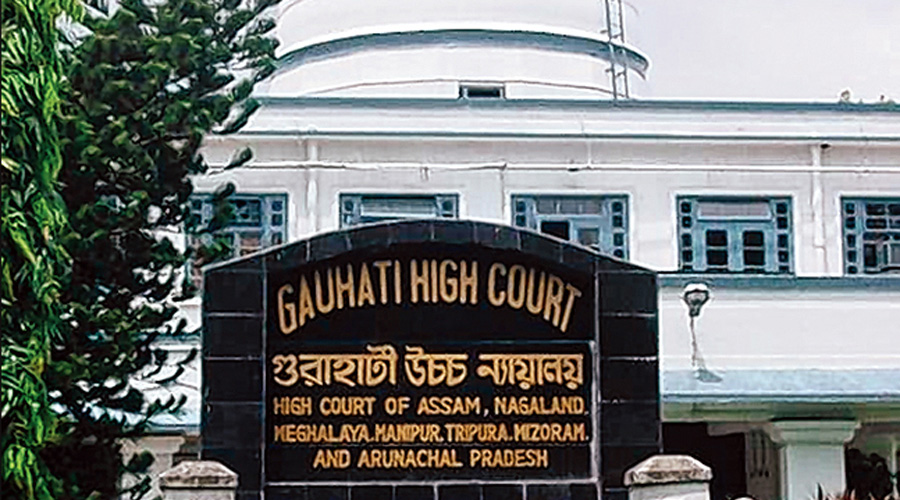 The Gauhati HC on Friday stayed the execution of a lower court judgement instructing Assam Police to register a case against Chief Minister – Himanta Biswa Sarma, based on an FIR lodged by Congress MP – Abdul Khaleque in December 2021, over the Gorukhuti eviction drive.

As per the FIR lodged on December 29 in Dispur Police Station, the Congress MP accused Sarma of making “inflammatory speech designed to fan communal passion which intended to disturb the fragile social and communal fabric of the state”.

Khaleque moved the court of Sub-Divisional Judicial Magistrate (SDJM) alleging that police failed to undertake appropriate measures against the CM.

In response, the SDJM court on March 5, directed the police to register a case against Sarma for allegedly saying that the last year’s eviction drive in Garukhuti hamlet of Darrang district was an “act of revenge”.


The State administration, on the other hand, had filed an appeal in the Gauhati High Court against the SDJM court’s ruling, which resulted in the stay order being issued on March 11. 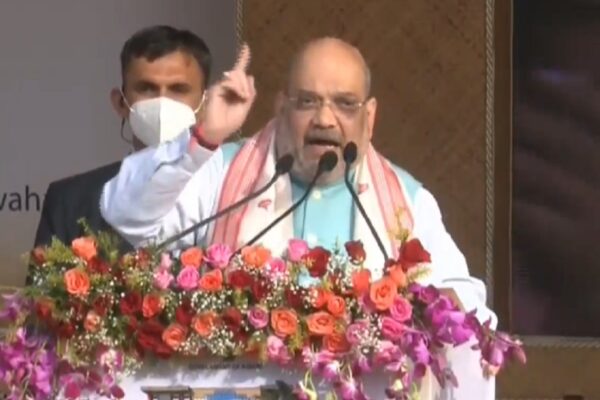 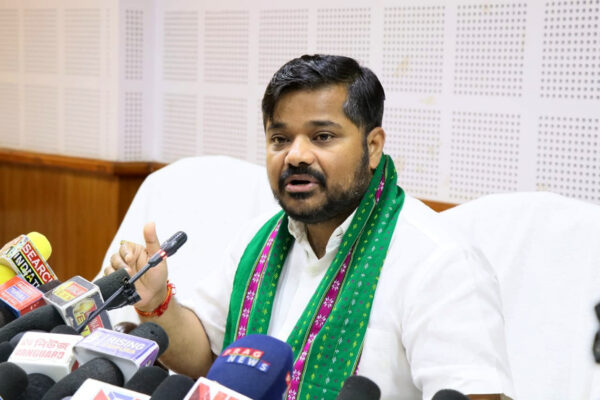 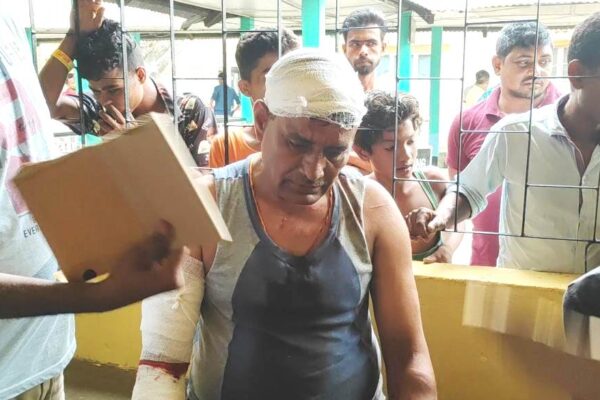 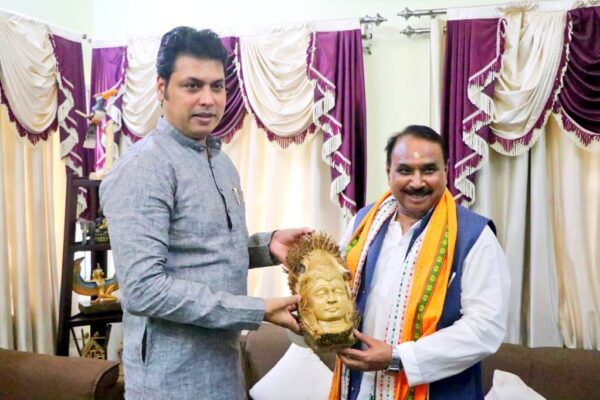 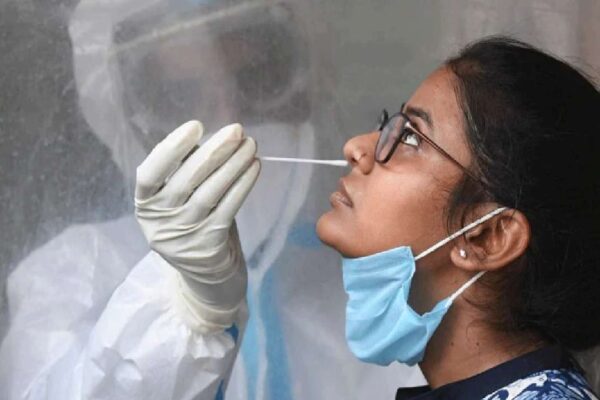 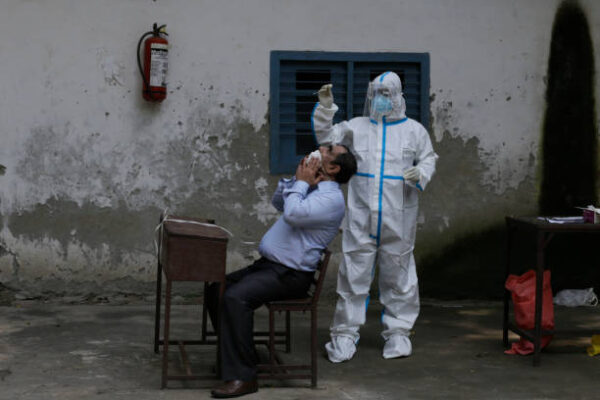