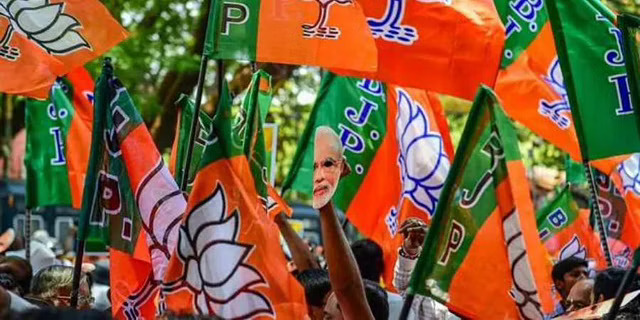 The party is yet to announce the name of the candidates for the seats. The assembly constituencies are : 57-Yubarajnagar, 46-Surma, 06-Agartala and 08-Town Bardowali.

The management teams include eight ministers and 3 party functionaries, of which Tinku Roy has been made convenor for Yubarajnagar, while ARDD minister Bhagaban Das and Social Welfare and Social Education Minister, Santana Chakma are in-charge and co-in-charge respectively.

In Surma, Jadablal Nath has been named convenor, Agriculture minister Pranajit Singha Roy and Industries minister, Manoj Kanti Deb have been made the in-charge and co-in-charge.

For Agartala, Amit Rakshit has been given the responsibility of convenor to Deputy chief minister – Jishnu Dev Varma and Information & Cultural Affairs (ICA) minister – Sushanta Chowdhury are made in-charge and co-in-charges.

The dates for the by-elections are likely to be announced shortly for which the ruling BJP has started preparations and the names of the possible candidates are likely to be shortlisted after the end of the budget session and Rajya Sabha elections slated on March 31 next. 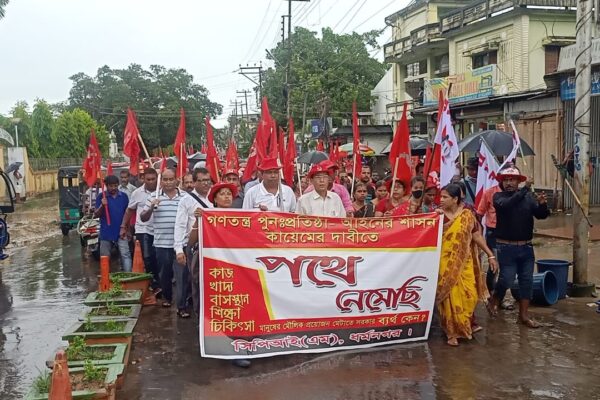 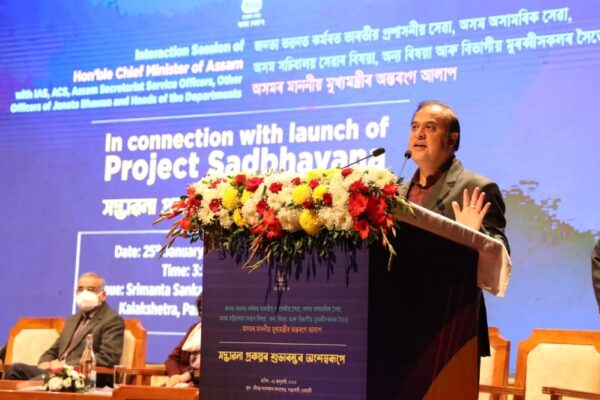 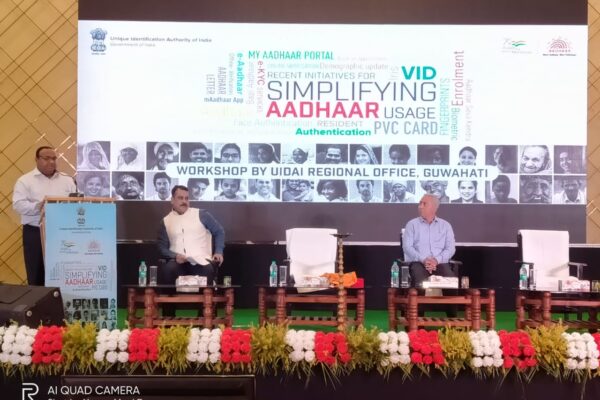 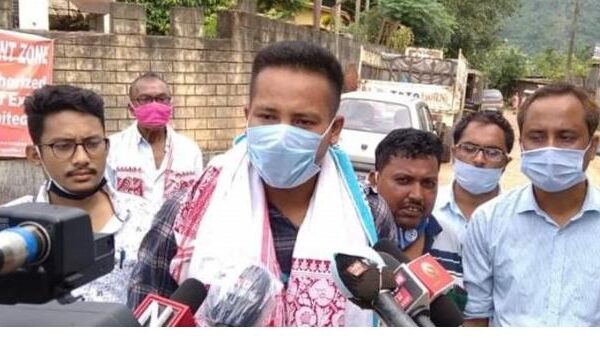 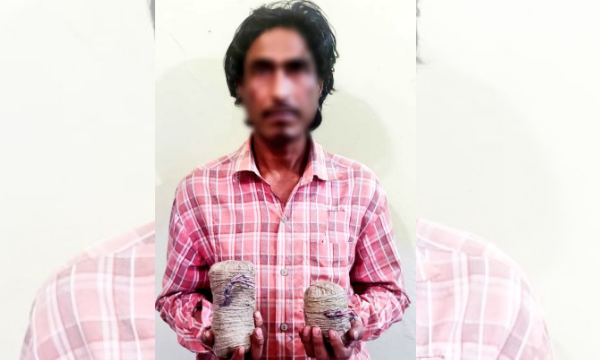