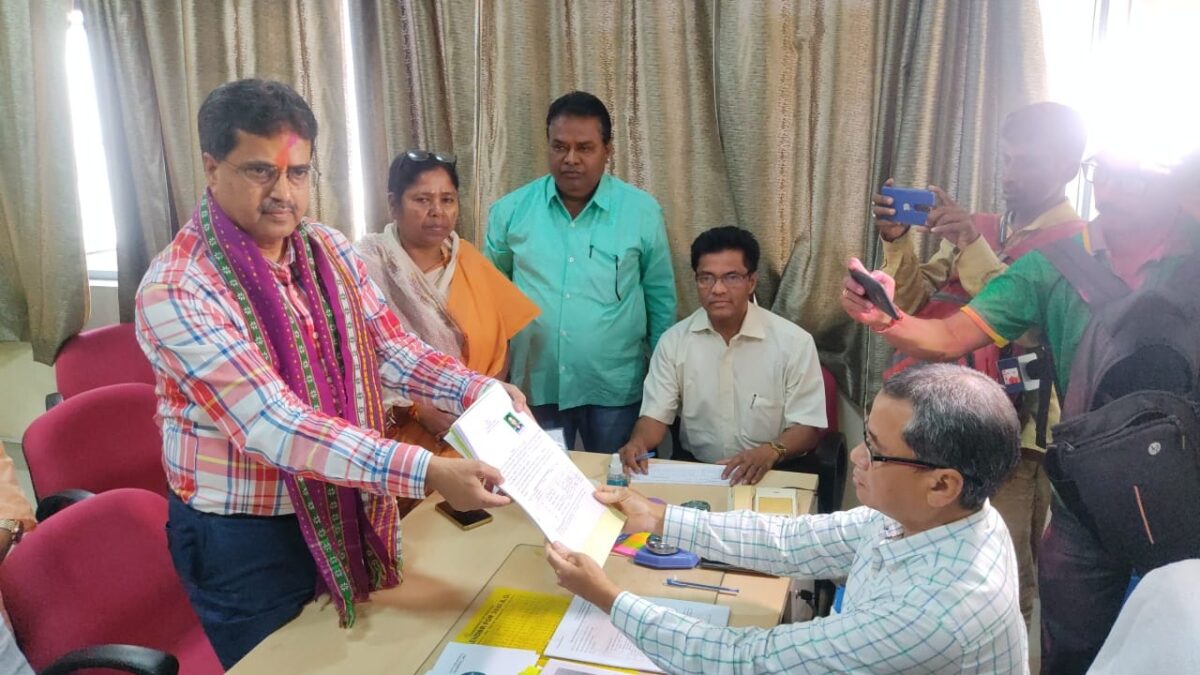 Returning Officer Suithaifru Mog has accepted the nomination papers of both the candidates for the Rajya Sabha election slated to be held on March 31 next.

After submission of the nomination papers, Dr Saha told reporters “The party has given me a lot of responsibilities. My main goal will be to work hard in the interest and development of the state.”

He claimed “As the president of the Pradesh BJP he gave his best and now, as an MP, he has decided to make the highest contribution for Tripura.”

Dr Saha said that BJP and IPFT MLAs have chosen him, so the party is going to give him the responsibility of MP. Consequently, he will get the votes of all BJP-IPFT MLAs in the upcoming election.

Speaking to reporters, Bhoumik said “The first BJP party worker from Tripura would be represented in the Rajya Sabha.” She claimed that it is a matter of great emotion and joy for the karyakartas. The Union minister is 100 percent sure about achieving victory in the Rajya Sabha election.

Meanwhile, CPI-M MLA Bhanu Lal Saha said the Left Front had fielded him as a candidate in the Rajya Sabha elections. On Saturday, he submitted his nomination papers. He hoped to win the election. Almost all the MLAs of the CPM were present along with the Left Front candidate.

On the same day, Returning Officer for the Rajya Sabha elections Suithaifru Mog said that the submission of nominations has started from March 14 and the process will end on March 21 next. Nomination papers will be scrutinized on March 22. The schedule for withdrawal of nominations has been fixed for March 24. Elections will be held on March 31. He said, no nomination was received till March 16. Today, two candidates have submitted their nominations. Elections will be held on March 31 in the assembly lobby. Voting will start at 9 AM and end at 4 pm. The count will start at five, he added.

Appreciating the ruling party candidate for Rajya Sabha, Tripura’s Chief Minister Biplab Kumar Deb said that Dr Manik Saha has a reputation as a distinguished and skilled physician in Tripura. He has been continuously managing the organization since 2016. The party has nominated a qualified person as a Rajya Sabha MP. He is hopeful that Dr. Manik Saha will win the election.

After the victory of BJP in this election, Dr. Manik Saha will raise the issue of Tripura in the upper house of Parliament and try to bring home the benefits of various central projects as soon as possible, CM added. 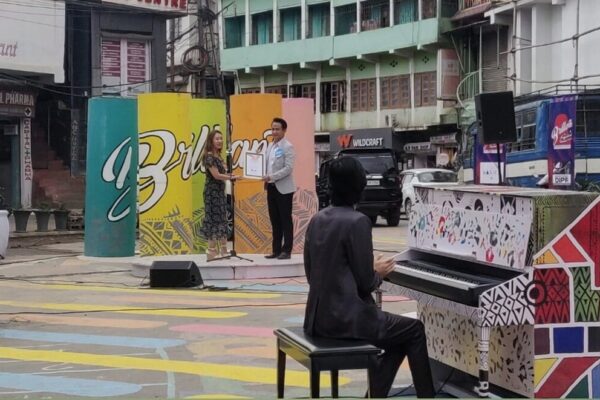 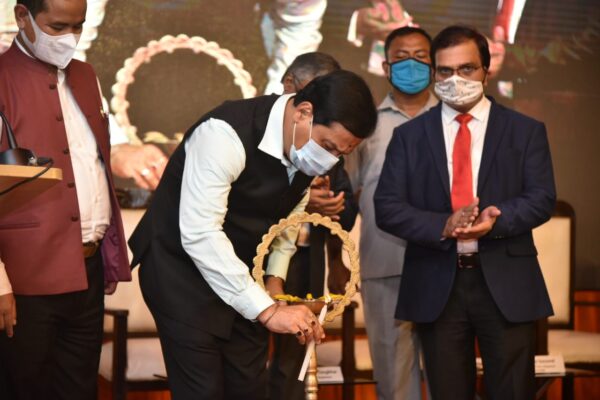 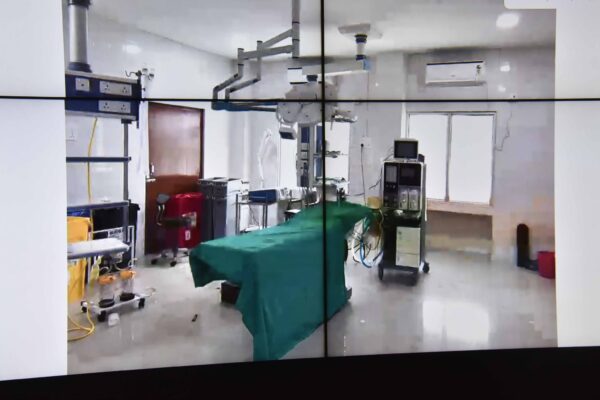 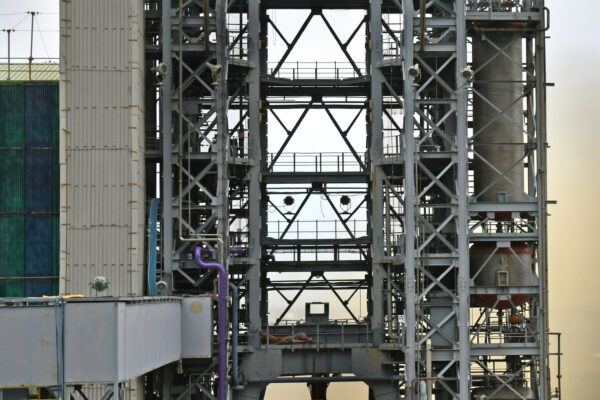 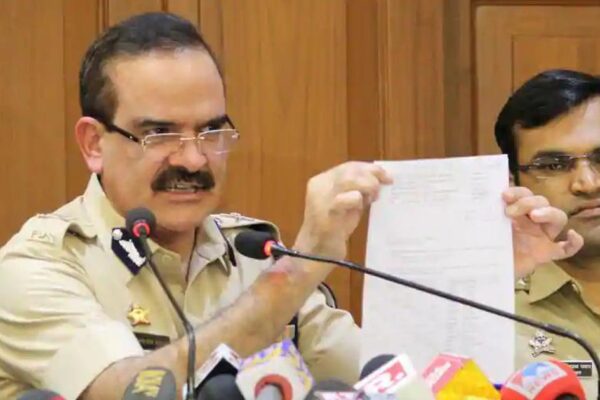 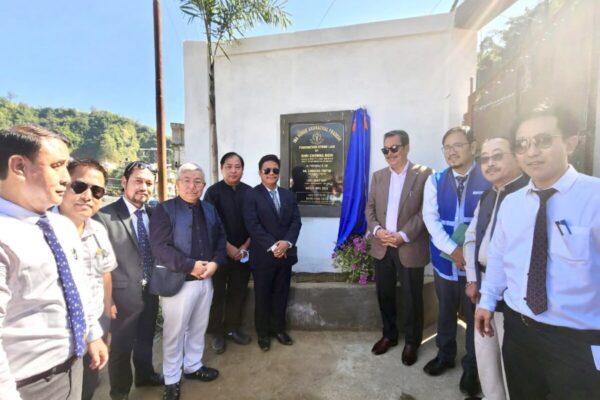