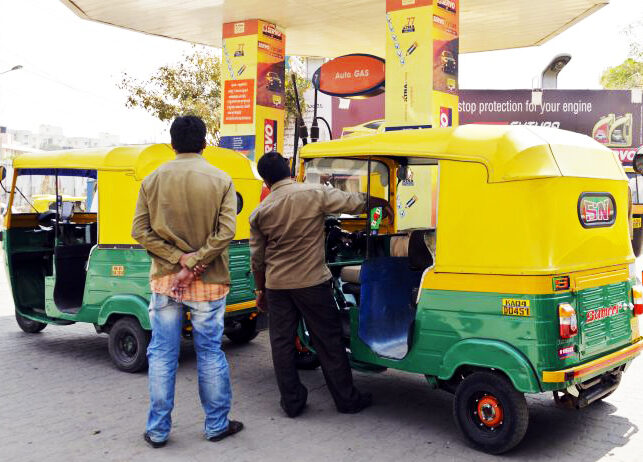 Agartala, April 02, 2022: Exorbitant rise in fuel prices have been burning a hole in the pockets of common masses. What comes as an extra burden is the revised prices of natural gas used in transport, kitchen and industrial areas of the state.

TNGCL on Friday issued a notice revised the rates of CNG and PNG in Tripura by the circular issued by the central government on March 31, 2022 from April to September 2022.

Compressed Natural Gas for vehicles had become effective from April 02 i.e. Saturday with a price hike of Rs 8 per kilogram. The CNG vehicles in other seven districts have to pay Rs 9 extra from April 02, 2022.

Piped Natural Gas for domestic households and government kitchens had been effective from April 01 i.e. Friday with a price hike of Rs 5.50 and Rs 6.50 per kilogram, respectively.

According to the web portal of TNGCL, it is reported that CNG is used by 3,751 auto-rickshaws, 8000 private vehicles and 70 buses in Tripura. The first CNG station in Eastern India created at Arundhuti Nagar in the capital city of Tripura and commissioned on November 21, 2016 and started commercial operation since March 17, 2017.

Meanwhile, petrol is being used by two-wheelers, three-wheelers and four-wheelers while price of petrol in Agartala stands at Rs 105.46 per litre, Rs 106.04 in Gomati district, Rs 105.31 in Khowai district, Rs 106.35 in South Tripura district, etc. 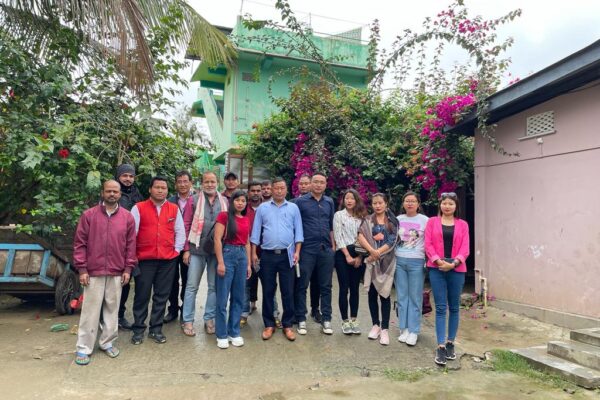 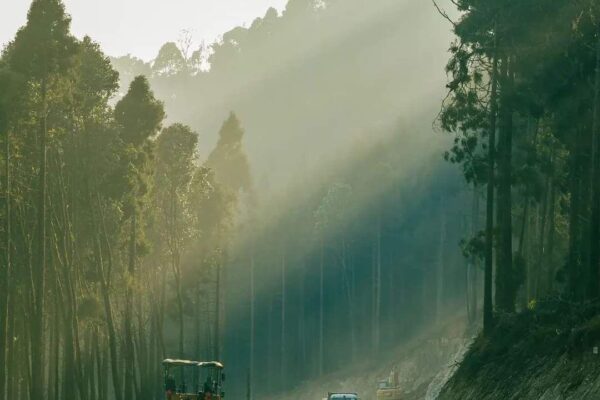 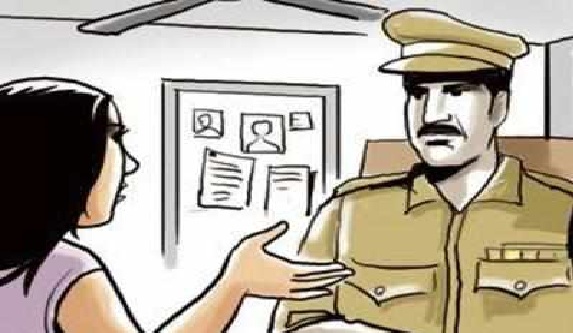 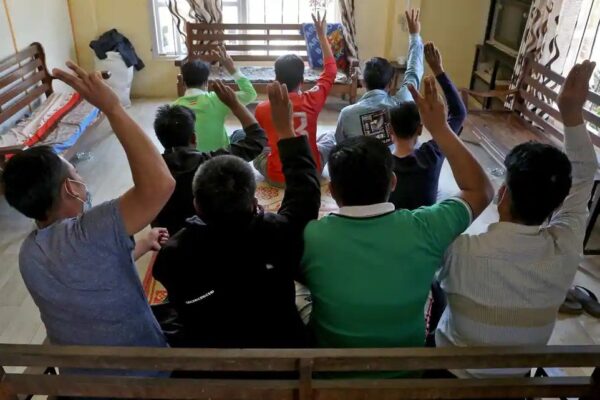 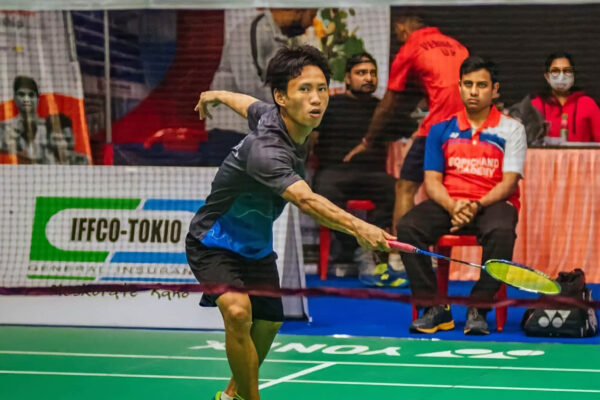 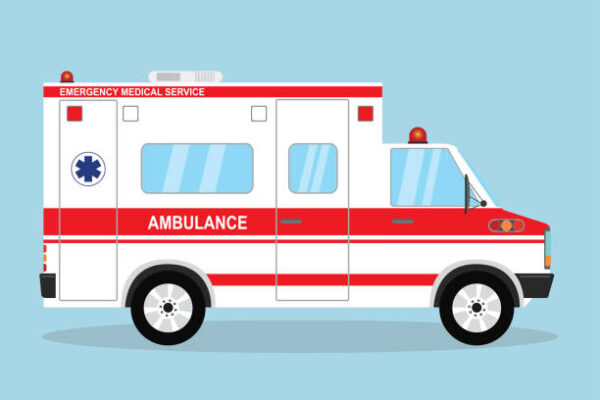