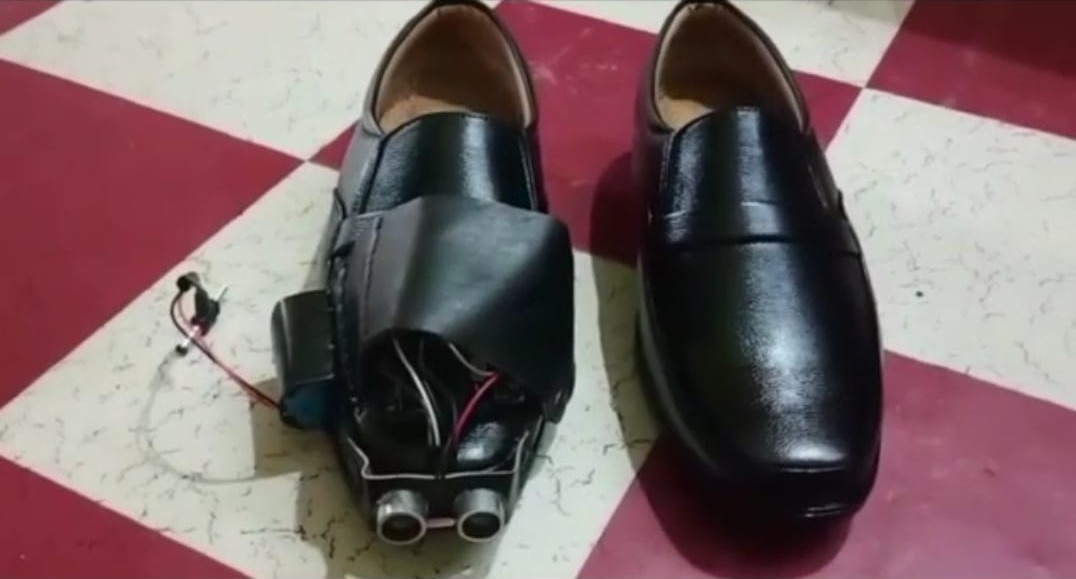 In an attempt to assist visually-impaired persons, a 9th-grade student from Karimganj District of Assam has designed a sensor-enabled smart shoe.

“I designed this smart shoe for persons who are blind. If a blind person encounters an impediment, the shoe’s sensor will detect the obstacle and the buzzer will sound an alert. The visually handicapped individual would be able to hear the bell and will be able to become attentive and respond accordingly to avoid the impediment,” Karmakar told the news agency ANI.

Karmakar further stated that a gentleman from the United Kingdom who developed the same type of shoe inspired him to design the smart shoe.

He also stated that he wishes to pursue a career as a scientist in the future. “My ambition is to work as a scientist. I will undertake such things that will benefit the public.” – he further added. Foreign-Origin Cigarettes Worth Over Rs 2 Crores Seized In Champhai 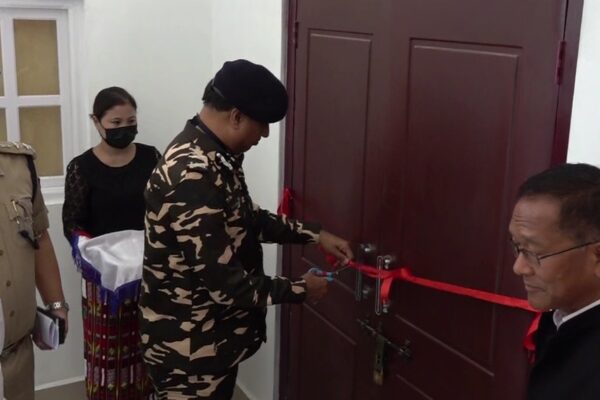 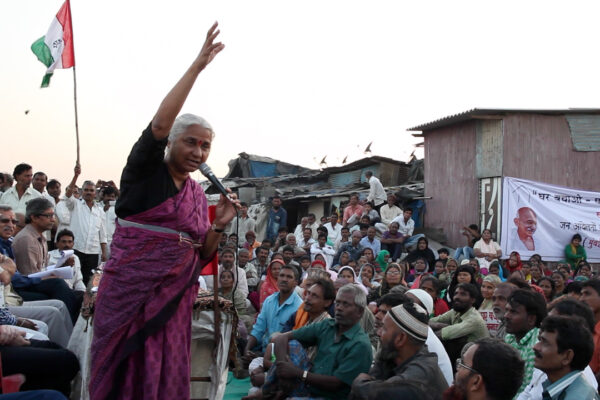 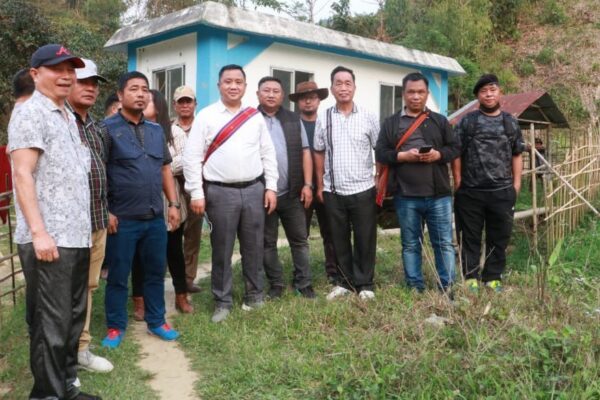 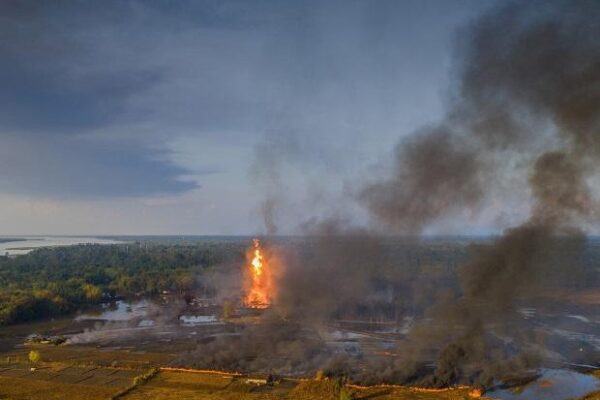