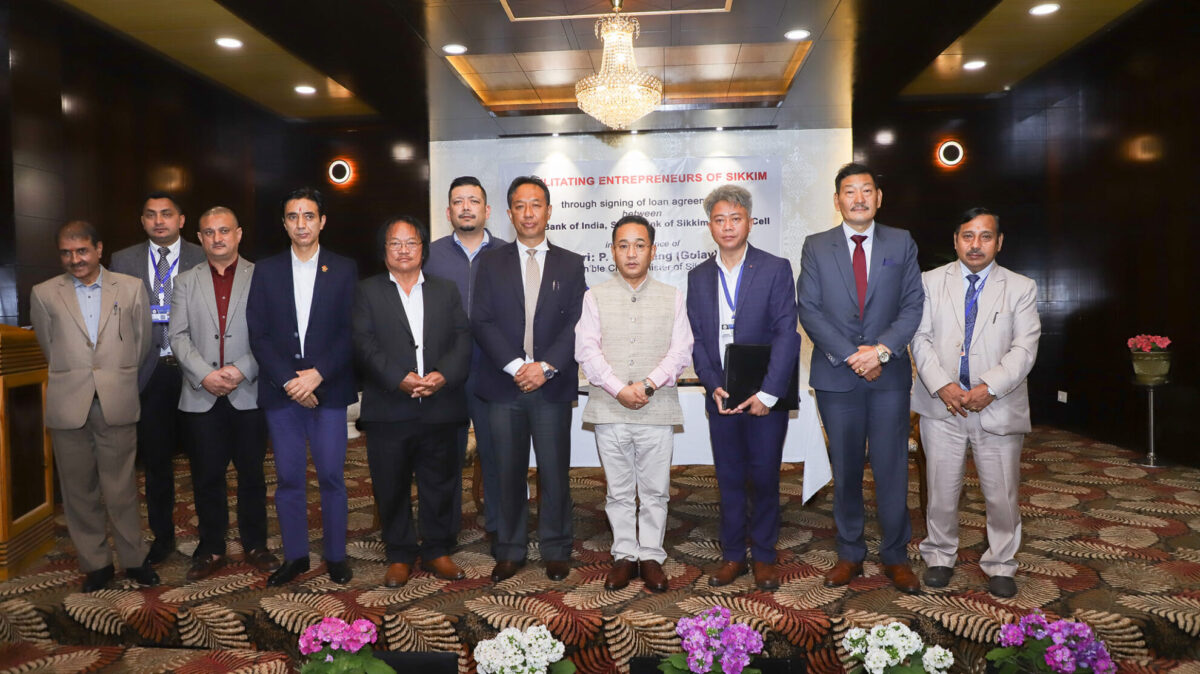 The Sikkim Chief Minister & Chief Patron of SEED Cell – Prem Singh Tamang (Golay) today chaired the signing of the Memorandum of Understanding (MoU) between the SEED Cell with State Bank of India (SBI) and SBS at Samman Bhawan.

The programme commenced with an offering of traditional scarfs and bouquets to the Chief Guest and the Guest of Honor which was followed by the welcome address.

It was also informed that the SEED cell has established the Women Wing committee headed by Shradha Sharma to make significant contributions for the upliftment of women and provide committed assistance for urban and rural projects focusing on women entrepreneurship.

At the onset, the Mission Director, SEED cell, S D.P. Pradhan presented the report of  the SEED Cell to the Chief Minister.

The Chief Minister in his address congratulated the SEED Cell for working in coordination with the government to facilitate and support  the entrepreneurs in the state and assured help to provide all possible assistance to the SEED Cell to address the needs and necessities of the unemployed youth in the state.

Similarly, the Chief Minister in his speech expressed his gratitude to the State Bank of India (SBI) for supporting the Schemes and Programmes of the Government. He also reiterated the provisions and avenues of the film incentives to local filmmakers in the state and informed about the Foreign Workers’ Training Programmes regarding various skills and professions to develop employment opportunities for local youth.

Advocating the significance of entrepreneurship as the demand of the hour, the Chief Minister urged the youth to come forward with enthusiasm and innovative ideas.

In this context, the Chief Minister urged the officers from different departments to be compassionate and proactive and help the youth, so that there is an overall development of the society and the state.

Further, he advised the SEED cell to conduct similar meetings at constituency level to generate awareness regarding entrepreneurship and assured every help from the state government.

The event was also addressed by the Regional Manager (SBI), Shri Samden Lama, Managing Director (SBS), Phurba Wangdi and General Secretary (Administration), SEED Cell, Abhimanyu Dhakal.They expressed their gratitude to the Government for entrusting programmes and schemes of development in the State and they also assured to work with dedication and commitment to make this initiative successful.

The event concluded with the word of thanks presented by Deepen Subba, from SEED Cell. 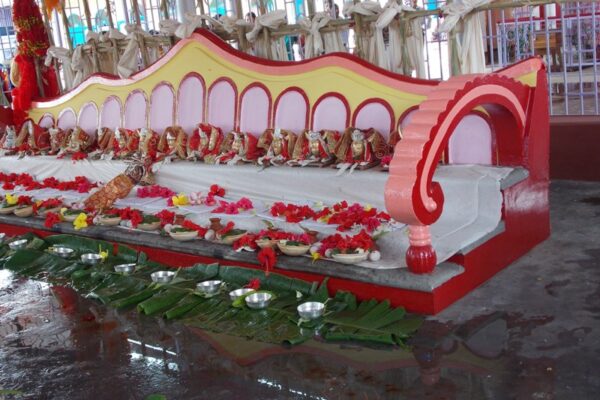 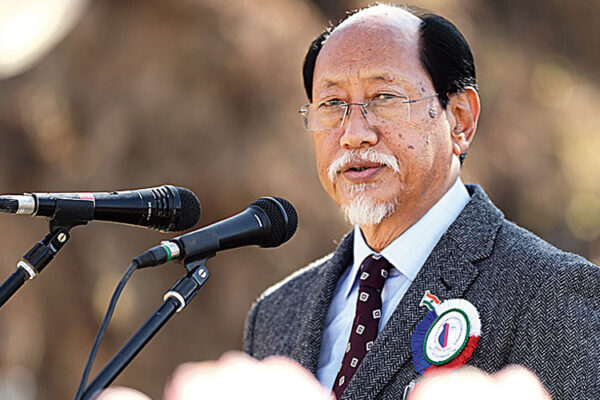 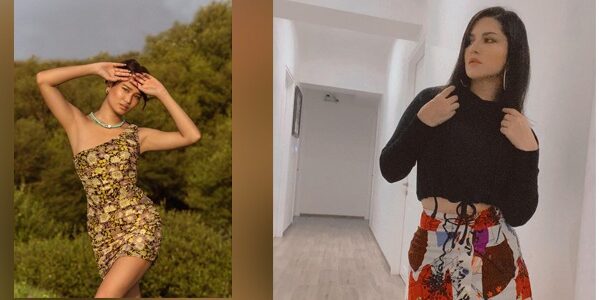 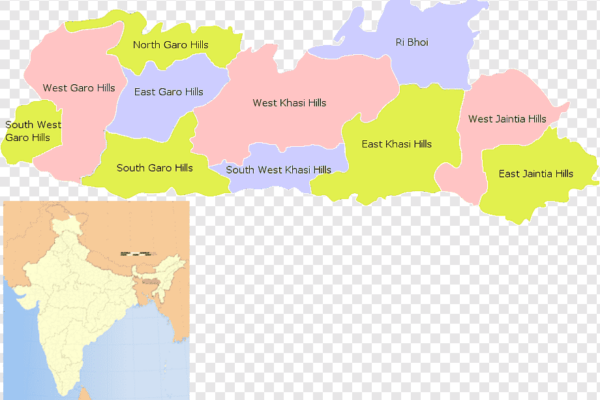 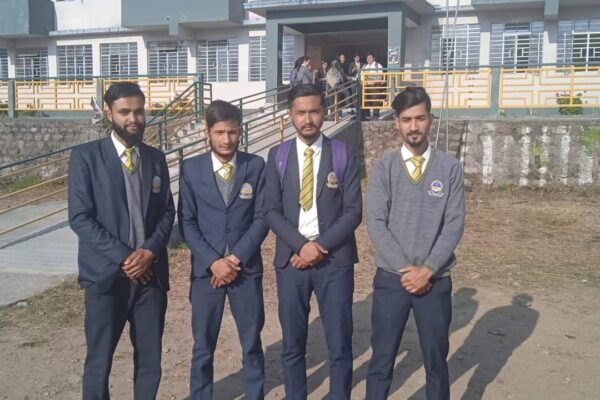 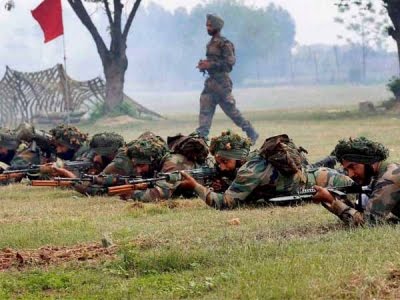