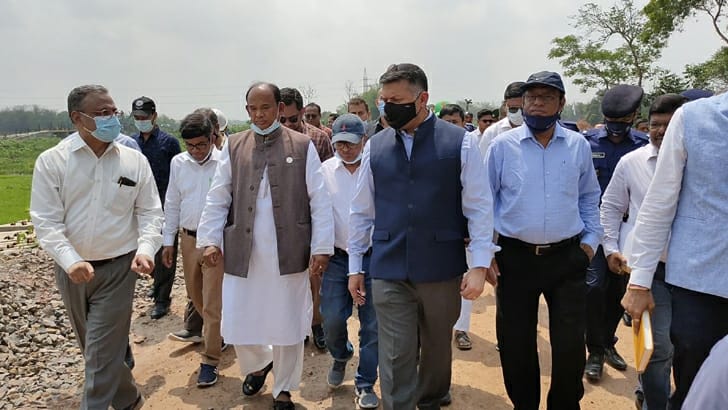 Agartala, April 7, 2022: Expressing disappointment over the slow pace of work at India-Bangladesh railway link between Agartala (India) and Akhaura (Bangladesh), Md Nurul Islam Sujan, Railway minister of the People’s Republic of Bangladesh on Thursday gave a terse warning to the construction agencies for completion the remaining works by December. Fresh tenders to be floated if the work is not finished within the stipulated time frame, he added.

It is worthy to mention here that 30 percent of the construction works of the Indo-Bangla railway link project are still pending despite the deadline of the project having been extended for three times.

The Bangladesh Railway minister said, “The government will be compelled to break the agreement with the construction company working at present and float fresh tenders to fast track the works if the remaining work is not completed by December”.

During the inspection of the under construction site of the railway link project, the Bangladesh Railway minister was accompanied by the Indian High Commissioner to Bangladesh Vikram Doraiswami. They have interacted with the officials of the Construction Company.

Indian envoy Doraiswami said, “In order to speed up the ambitious project, I want cooperation from all. Common masses of both the countries will be equally benefited by the project”.

The Bangladesh Minister said, “New windows of connectivity are being opened between India and Bangladesh. New roads are being approved through water, land as well as airways. We should confirm that the ambitious project gets completed in time to strengthen the longstanding friendship between both the countries”.

Md Nurul Islam Sujan also said, “Bangladesh Prime Minister Sheikh Hasina and Indian Prime Minister Narendra Modi inaugurated this project, but the present status of the work is disappointing. The construction agency has said that laying of tracks can be started by June next year while other works like setting up signalling stations, buildings etc. will take some more time”. 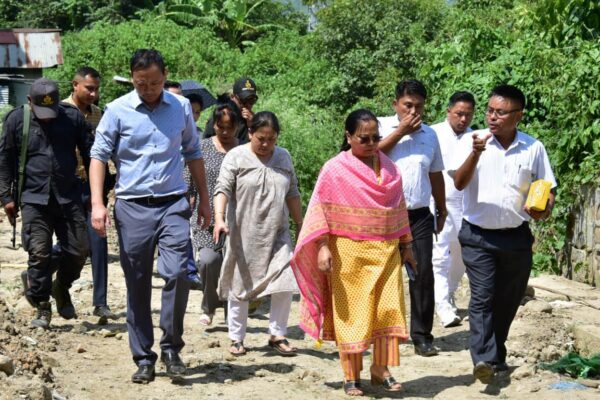 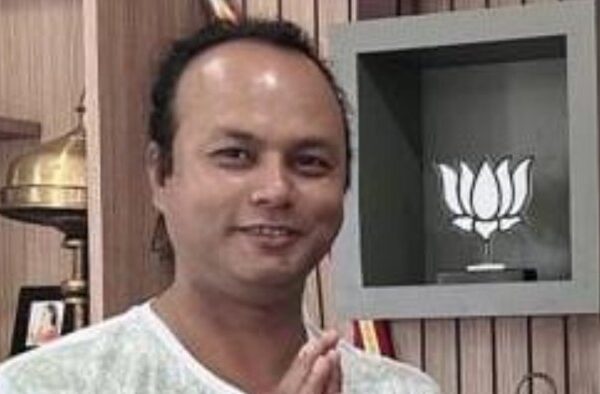 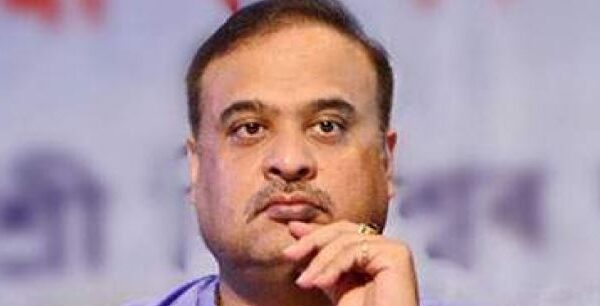 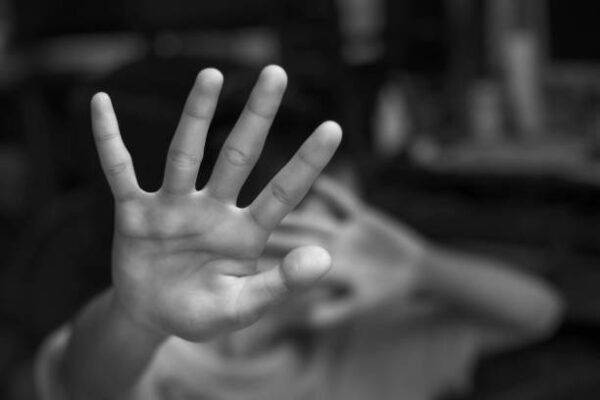