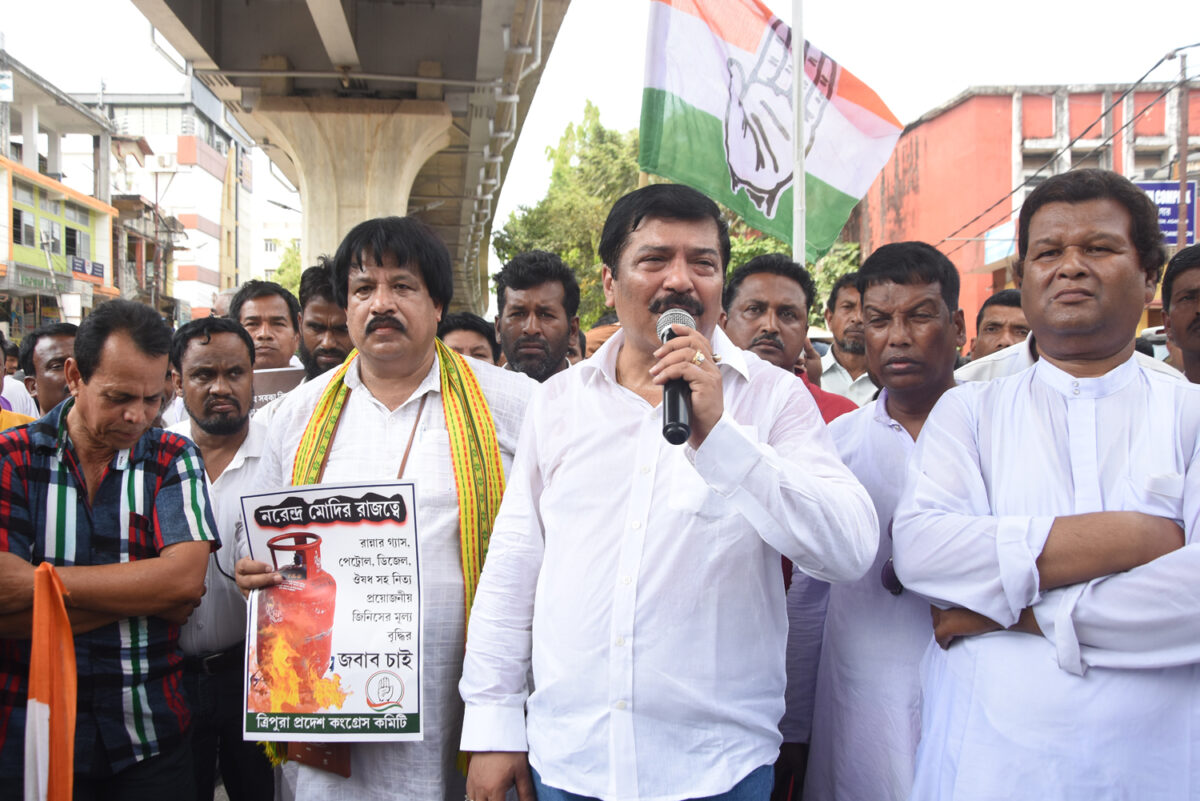 Agartala, April 07, 2022 : The former Health minister of Tripura and state Pradesh Congress leader Sudip Roy Barman on Thursday took a jibe at the present BJP-led government and said that the saffron party will be washed out from this state in the upcoming assembly polls.

Addressing the procession, Roy Barman urged the people of Tripura not to fear this Bharatiya Janata Party anymore as their days are numbered. “I take the responsibility and say that BJP cannot win a single seat. BJP will be washed out from this state in the coming assembly polls. Our victory is confirmed.”

“As the saffron party is to be wiped away in the upcoming assembly polls, the present ruling party is spreading terror among people through their hooligans”, he added.

Roy Barman said “Congress party is the lone party which can give relief to the democratic loving people. Once upon a time, people in Tripura was supported and worked for Congress party. The Congress party is in their DNA. Leave this existing ruling party and don’t fear, leave personal interests and support us. For the interest of common people, we have been involved in politics for a long time.”

Citing the pulse of common masses as need of the hour before 2018 polls, Congress leader said “People desired for a change, and that is why, we took shelter under BJP’s umbrella. But, we found out BJP is a party of fraudsters. Leaving everything, we returned to the Indian National Congress for the people of this state.”

He further added “Being in this party, we will restore the democratic rights of common people. Only Congress can struggle taking all people of different caste, religion and community in a single platform. Congress can only bring a smile on the face of common people. Congress can win battles through love, faith and these are weapons of the national political party. Based on these things, we will come to power in the assembly election slated to be held in 2023.” 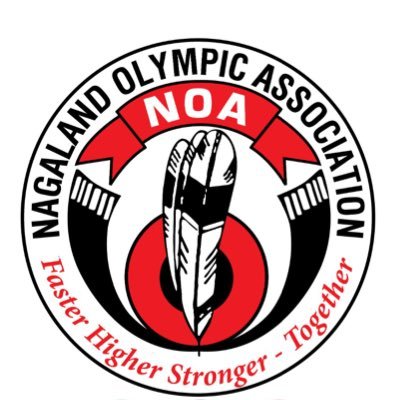 Nagaland Olympic Run To Be Held On June 25 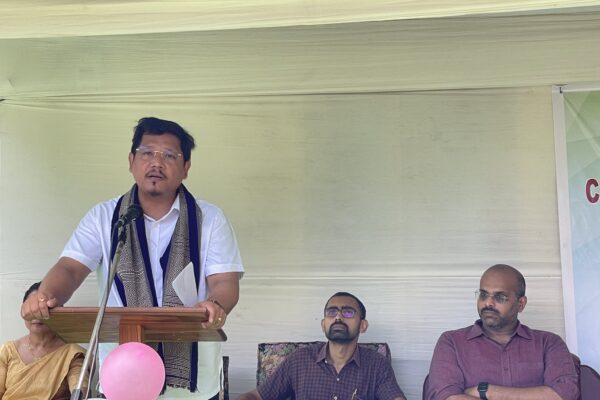 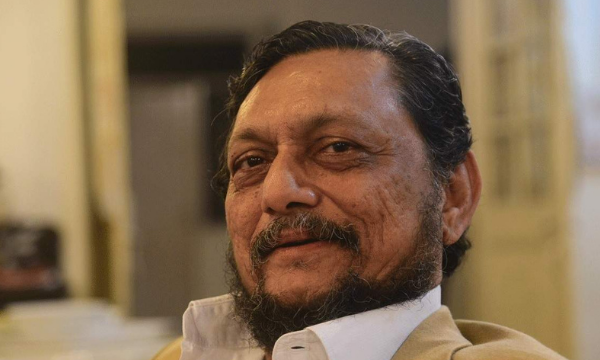 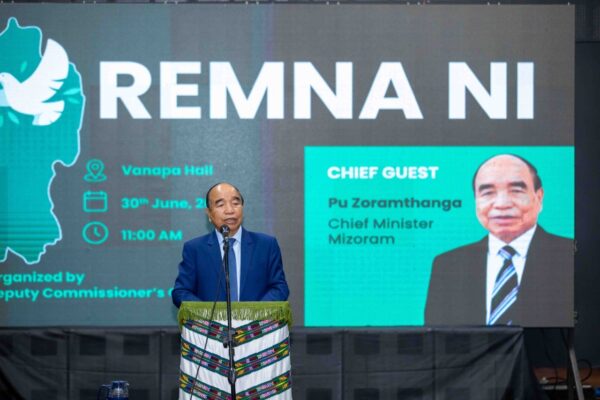 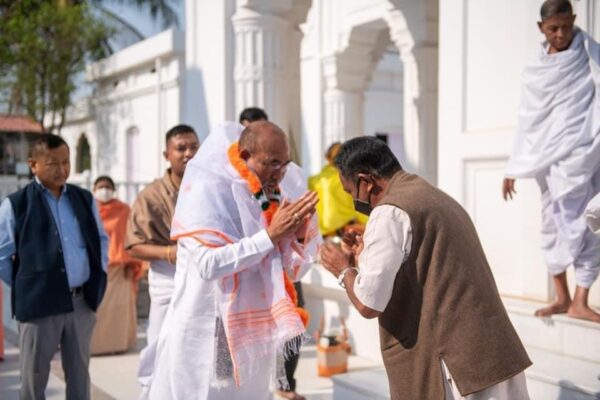