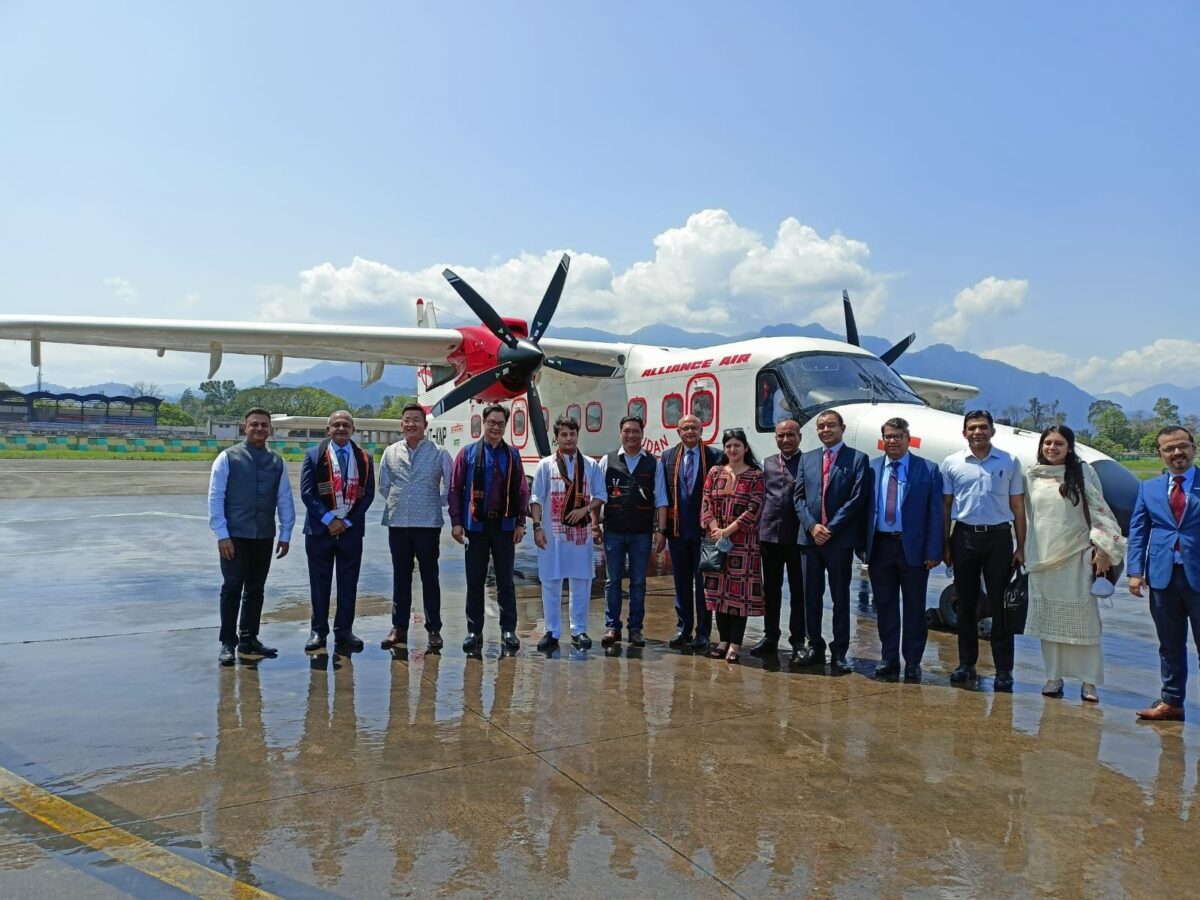 Accompanied by senior government officers, both the ministers boarded the flight at the Mohanbari airport in Assam’s Dibrugarh for Pasighat in Arunachal Pradesh.

The first civil operations received a traditional welcome through water cannons at Passighat in Arunachal Pradesh.

Traditional welcome for the first Alliance Air made in India Dornier 228 by water cannons at Passighat in Arunachal Pradesh pic.twitter.com/NhNVaoMmIK

Overjoyed and proud to embark on the 17 seater Made-in-India Dornier 228 aircraft – in its first ever maiden service to Arunachal Pradesh! Jai ho! @KirenRijiju pic.twitter.com/nEuUykrvAC

Alliance Air – a state-owned aircraft carrier, became the country’s first commercial airline to operate an indigenously-built plane for civil operations. Dornier 228 planes have only been utilized by the armed forces till date.

Its worth noting that connectivity along NER is critical, and the concerned ministry has designated NER as a priority area under the “Ude Desh Ka Aam Nagrik (UDAN)” – Regional Connectivity Scheme (RCS), boosting inter and intra connectivity for the region.

New airports are being built, and existing airports are being updated in this aspect. Its worth noting that helicopter operations under the UDAN scheme have also been prioritized due to the rugged terrain.
Tags: Arunachal Pradesh, Assam, Commercial Flight, Dibrugarh-Pasighat, Dornier Aircraft, Himanta Biswa Sarma, Jyotiraditya Scindia, Kiren Rijiju, Pema Khandu, PTI 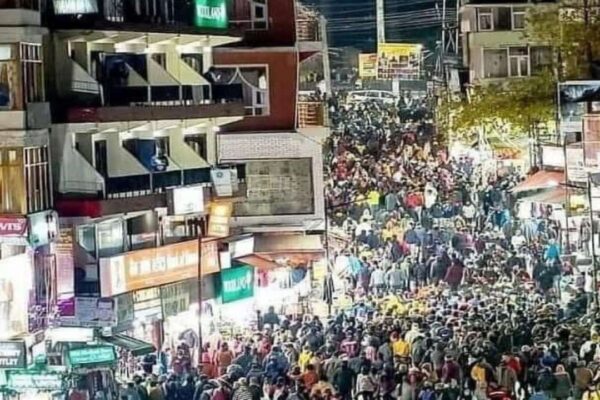 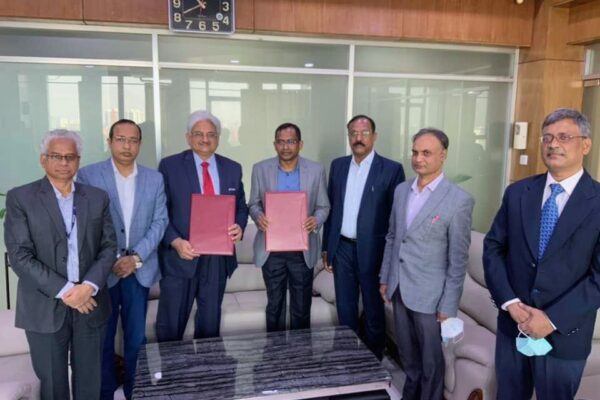 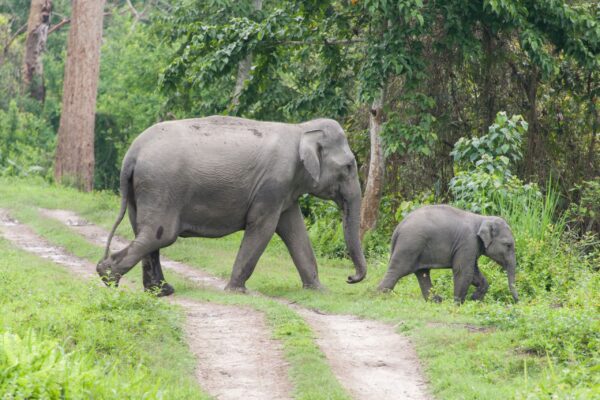 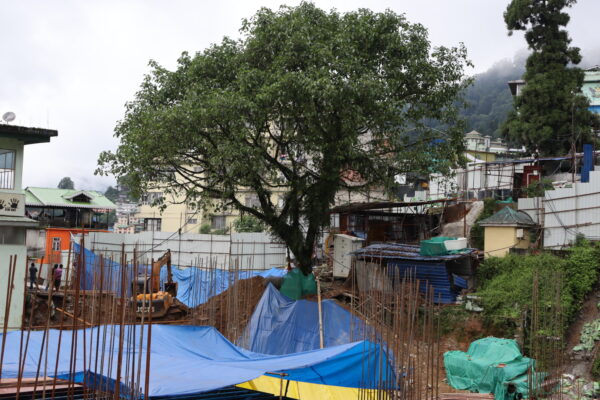 Complete Waterproofing and repair/rehabilitation of the distressed structures solutions 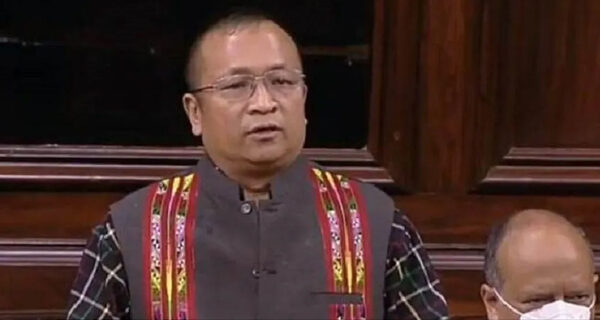