Sikkim is gearing-up to host “Road Safety Awareness Week 2022” from April 16 and culminating on April 23, with an intent to raise awareness on unwanted road accidents and regulations to avert traffic offence.

As per the official statement, the event will include largest open motorcycle rally in Sikkim’s history.

Its worthy to note that ‘Road Safety Awareness Week 2022’ aims to encourage citizens about road safety, measures and urging them to follow traffic rules. 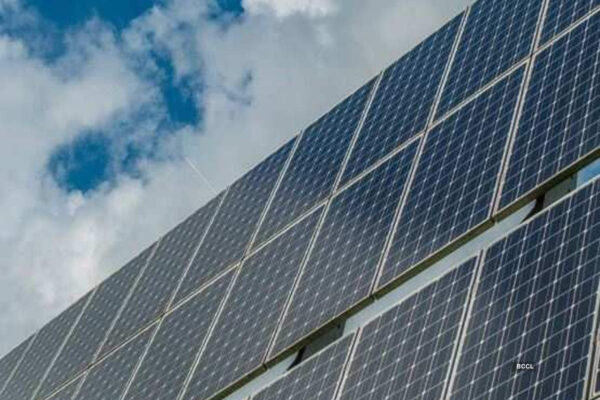 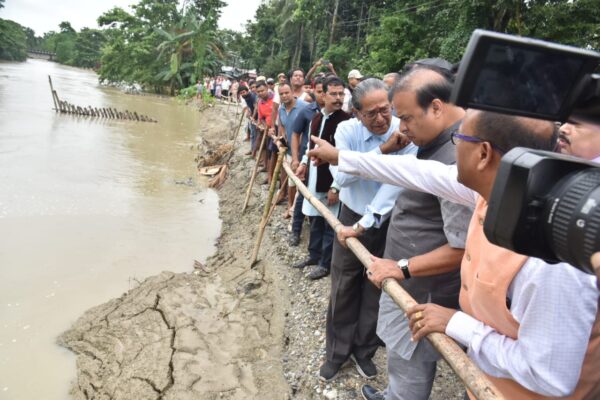 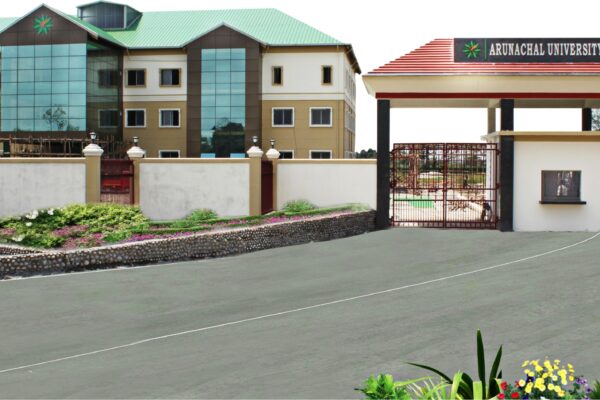 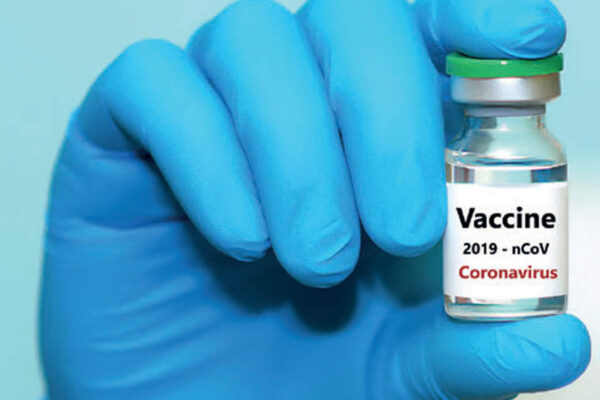 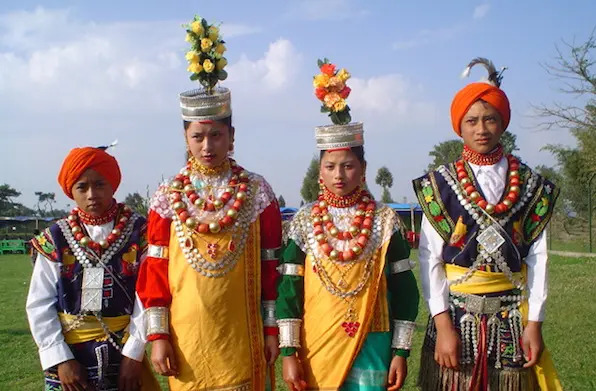 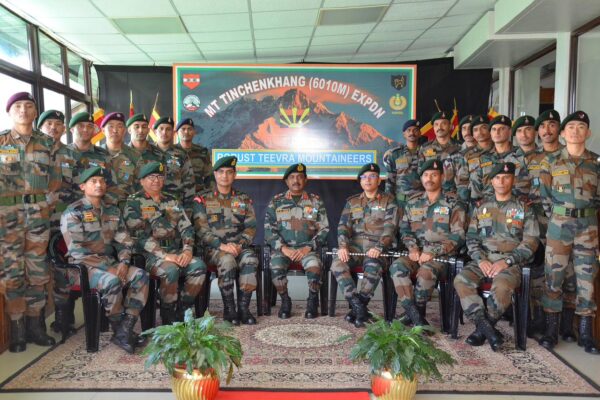