The Trinamool Congress (TMC) leader and Rajya Sabha MP – Sushmita Dev on Monday asserted that the party would soon announce a full-fledged state committee in Tripura.

“In comparison to the assembly elections in 2023, TMC is taking the impending by-elections more seriously right now, and strategic measures are being taken on the ground to ensure success,” she said.

“Our steering committee is working around the clock to provide a strong foundation for the party. When protests and rallies are necessary, they are held. The people of Tripura have already proven their support for the TMC, and the party will not let them down,” – Dev remarked.

Mentioning that TMC might recruit some more leaders, Dev stated “they are in continuous discussions with us and will most likely join us soon. We’ll make the state committee announcement as soon as they join the TMC. We are also establishing a party office in Agartala.”

Dev further stated that a draft list of the state committee would be sent to TMC president Mamata Banerjee for approval in the near future. 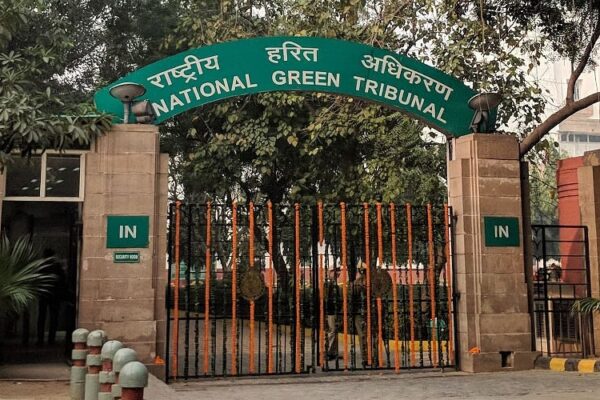 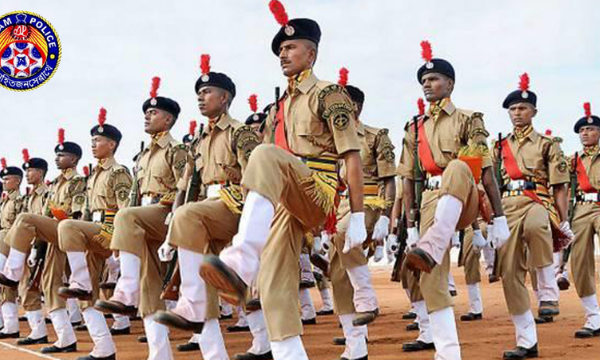 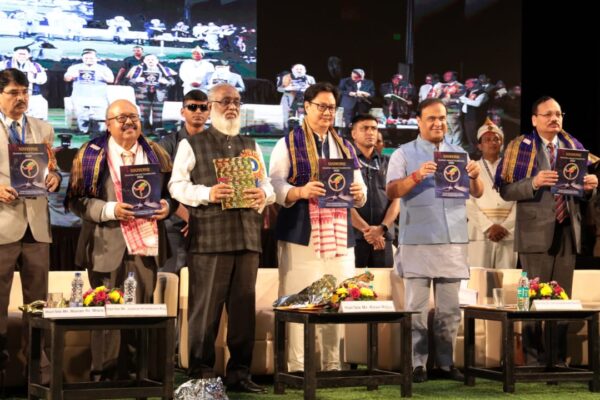 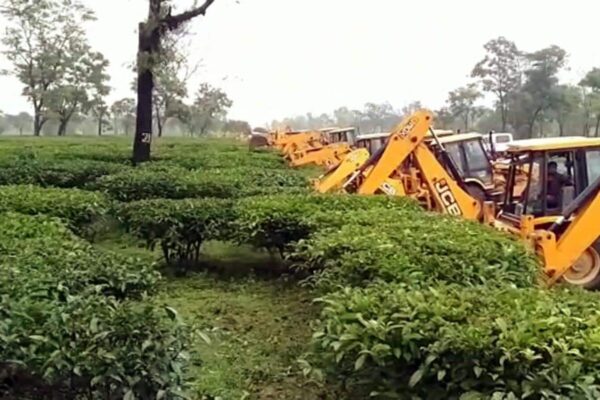 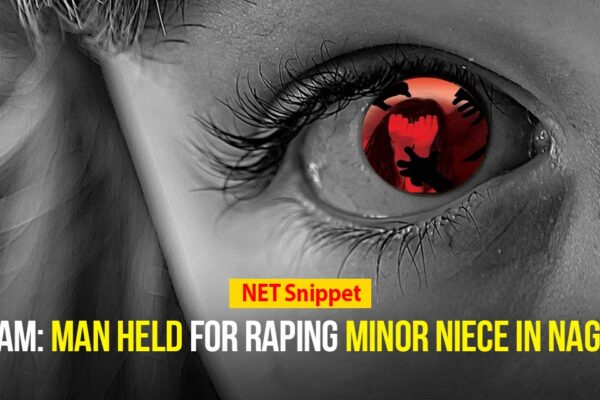