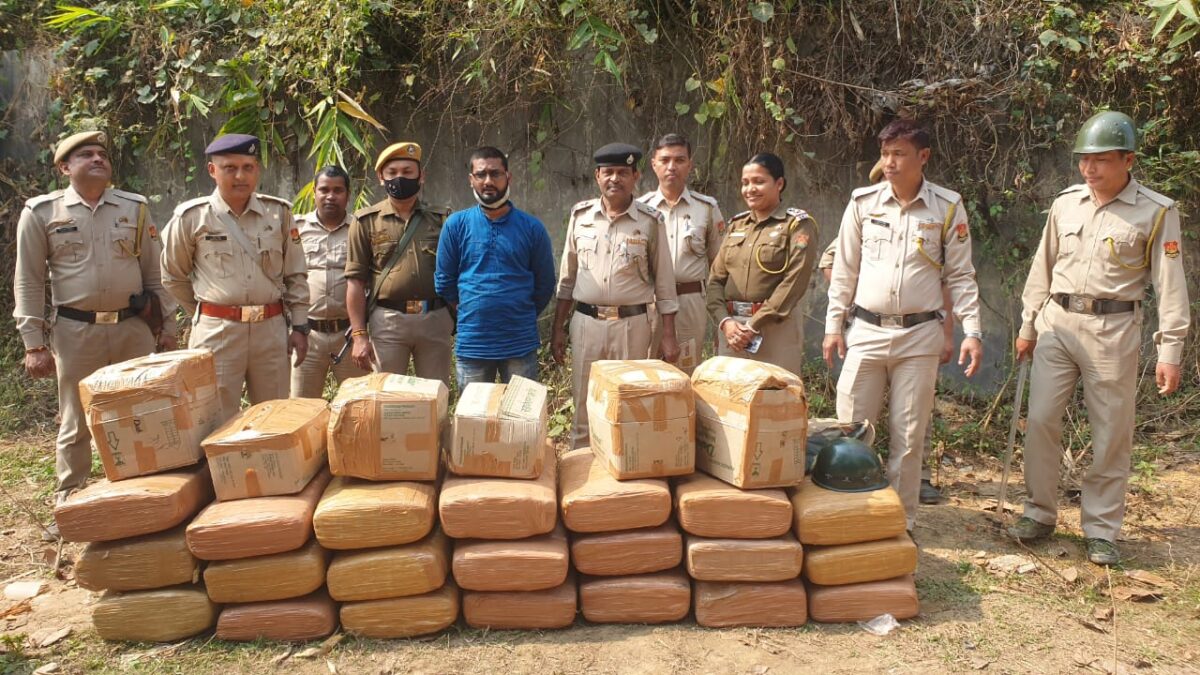 Agartala, April 25, 2022 : With months left for the general assembly elections, Tripura’s Chief Minister Biplab Kumar Deb has presented the success of his government in the fight against the drug trade in comparison to the erstwhile government.

The last four years have been a great success in building a drug-free Tripura. The success of two months in the anti-drug campaign in 2022 has surpassed the success of one year in 2017.

Taking to Twitter, Chief Minister Biplab Kumar Deb has presented statistics in this regard. He said that in one year in 2017, a total of 83 drug related cases were registered in Tripura. In comparison, in the two months of 2022, 84 drug related cases have been registered. 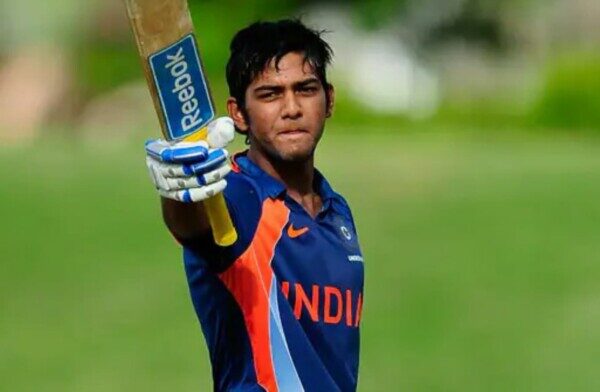 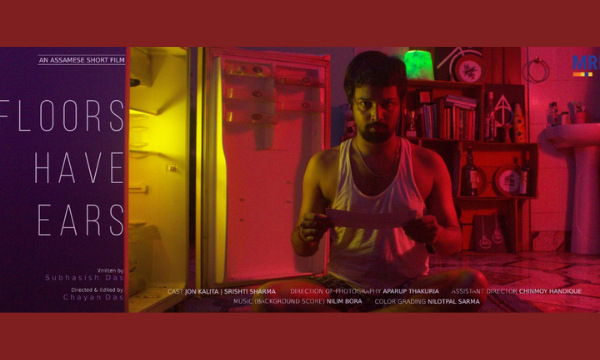 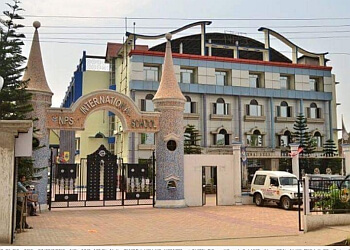 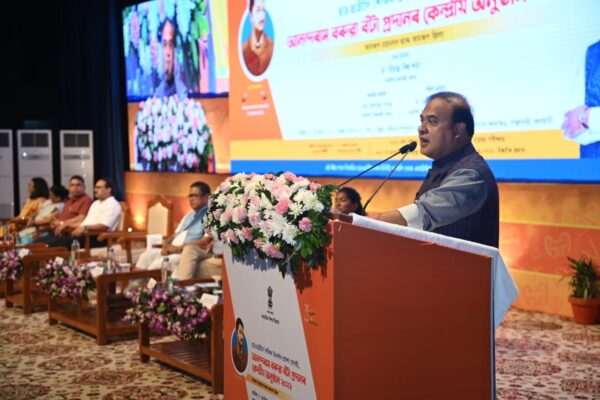 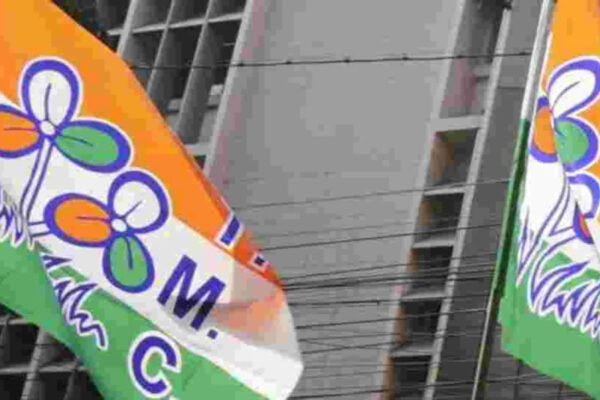