The Additional District Magistrate (ADM) of Assam’s Sivasagar has reinforced night curfew from 6 PM to 6 AM in the 5 km belt along the concerned district bordering Nagaland with effect from April 1, 2022 for a period of 60 days.

According to an order, the night curfew has been imposed as a precautionary measure to prevent occurrence of anti-social elements/extremist/unlawful activities coming across the Assam/Nagaland border in the belt of Sivasagar district.

“Movement of any person/ group of persons/any vehicular traffics are prohibited during the period of night curfew,” – the order further reads.

However, Magistrate, Security personnel of Army/Central Reserve Police Force (CRPF)/Police and Civil Officials deployed on duty are exempted from the purview of the prohibitory order. 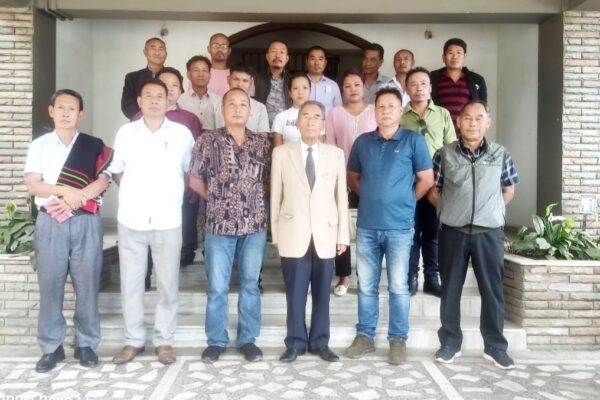 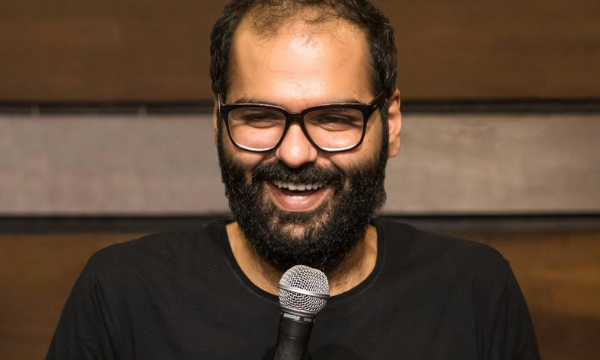 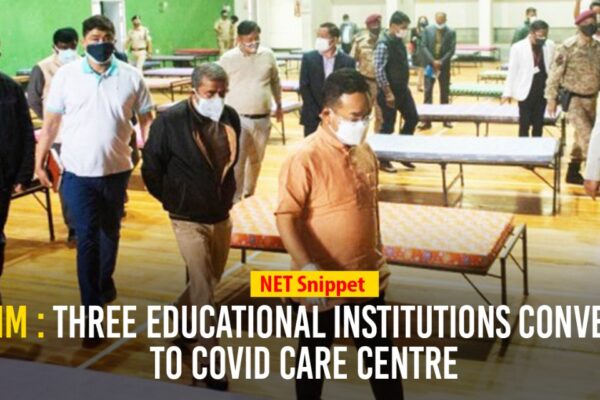 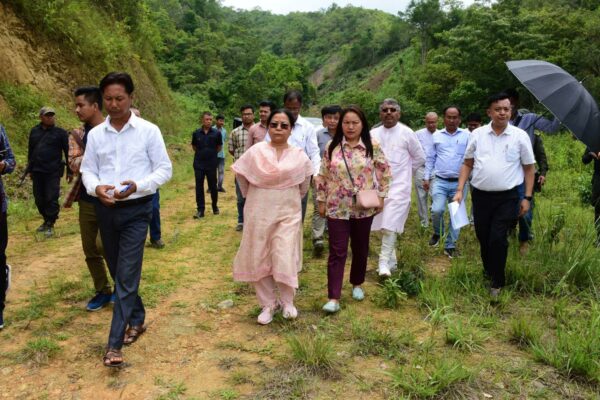 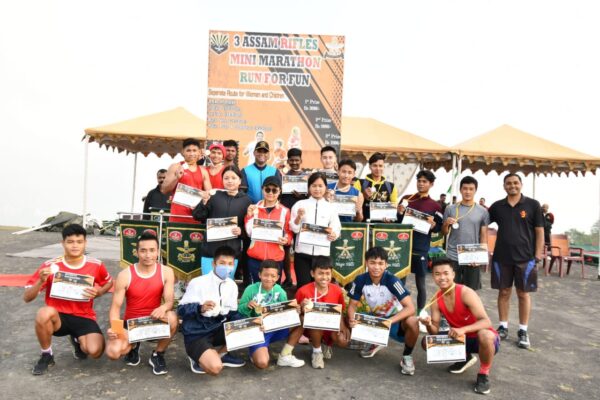