Agartala, April 30, 2022 : The problem of availability of safe drinking water for the residents of hills in remote areas of Gandacherra sub-division seemed to be inevitable during the regimes of leftist and rightist governments in Tripura.

It is to be noted that before the onset of the dry season, the villagers living in the hilly areas are worried about the acute shortage of clean and safe drinking water. In order to alleviate the crisis of pure drinking water, the concerned department seems to be almost in a kind of daydream.

The roads from the national highway to various sub-divisions are being blocked every day with the demand for drinking water and electricity. But it can be seen that those people who live in the hills within 20-25 km from the sub-divisional headquarters, where they will sit for blockade. Who will tell them that there is no drinking water as there is no electricity in the area for about a month. So they are forced to drink this water from rivulets.

On the one hand, the dry season is going on while on the other, by drinking this water their young boys and girls are suffering from diarrhoea and water borne diseases.

One such incident took place in Ashwini Roaja Para of Ratan Nagar ADC Village, about 22 KMs away from Gandacherra subdivision. There is no water in their neighborhood during this dry season. Today will be a month, they have forgotten what electricity is. After informing the electricity department for a month, the department is not taking any action. So whom will they tell their demands to? And there are no roads in the area where they will sit and demand for electricity and water.

The tribesmen of Ashwini Roaja Para area said “We have set foot on the 75th year of Republic Day. I am about 50 years old. I don’t know if there is anything called filtered drinking water.”

“Even today, we are still drinking the water supplied through decades old rotten bamboo. So where will our children get that filtered drinking water. Hence, we consume water from the rain which is put on the corner of our house. It’s our fate. We accept it”, he added.

The only demand of the hill tribes living in the remote areas is that the concerned department of the state government and administration should come forward as soon as possible to solve the long-standing problem of pure drinking water in the remote areas. 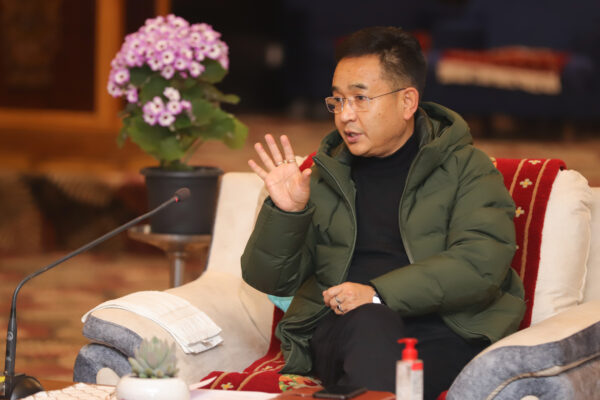 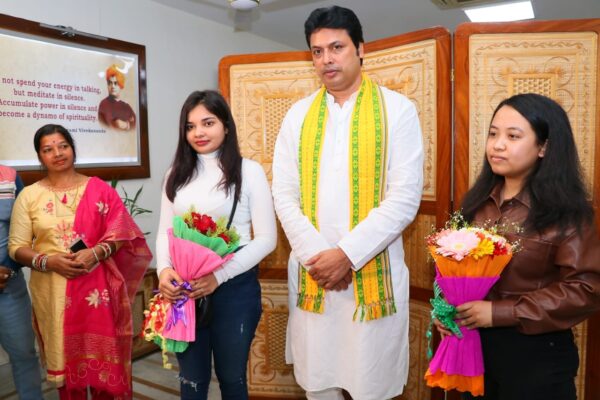 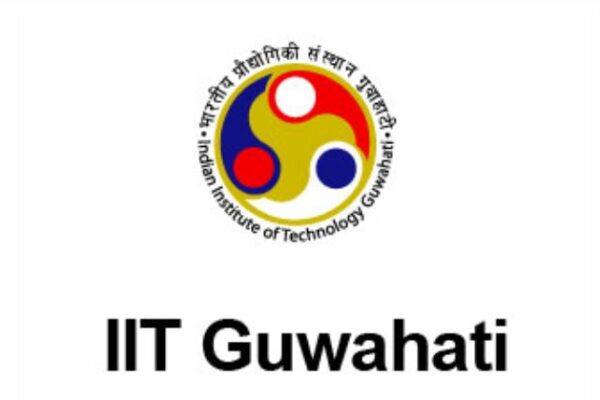 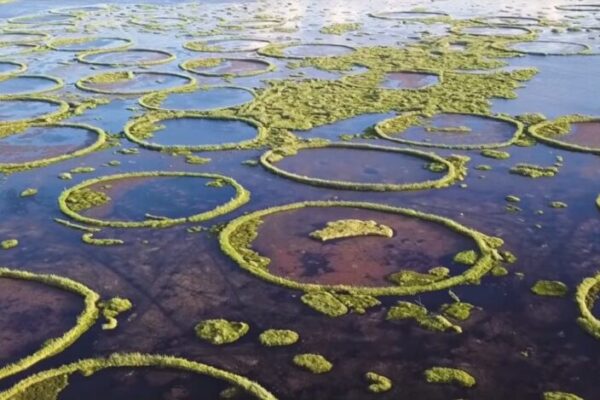 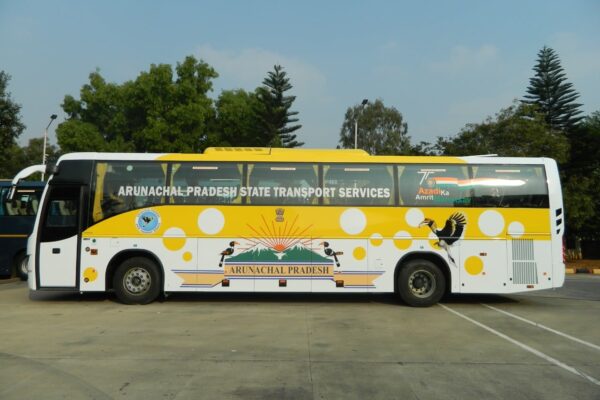 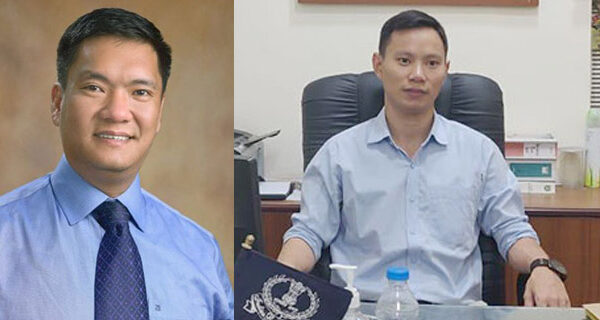