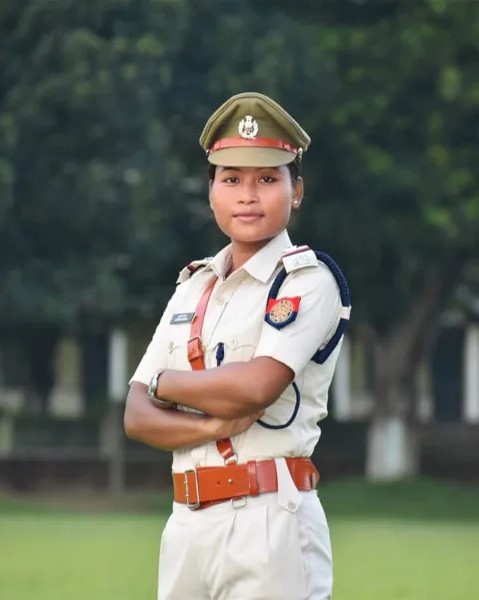 According to reports, Pogag falsely claiming to work for the Oil and Natural Gas Corporation (ONGC) in Assam. He is also accused of scamming people by offering them jobs at the ONGC in exchange for money.

Learning about her fiancé’s alleged misdeeds, Rabha filed a First Information Report (FIR) and he was detained as a result of it.

“I am thankful to the three people who came to me with information about him (Rana Pogag) and his scams. Junmoni Rabha expressed her gratitude by saying, “They opened my eyes.”

Meanwhile, authorities have obtained phoney ONGC seals and documents from Rana Pogag, who is currently in police custody.

Its worthy to note that Junmoni Rabha and Rana Pogag were engaged in October 2021, and the couple planned to tie knots in November this year. 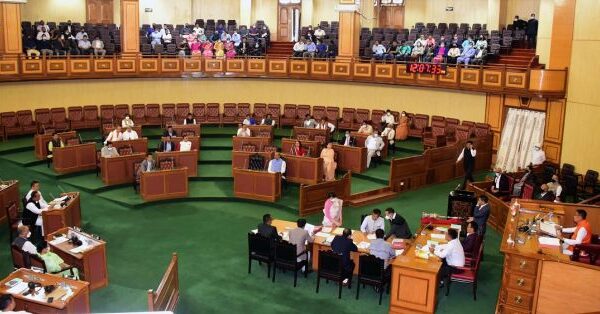 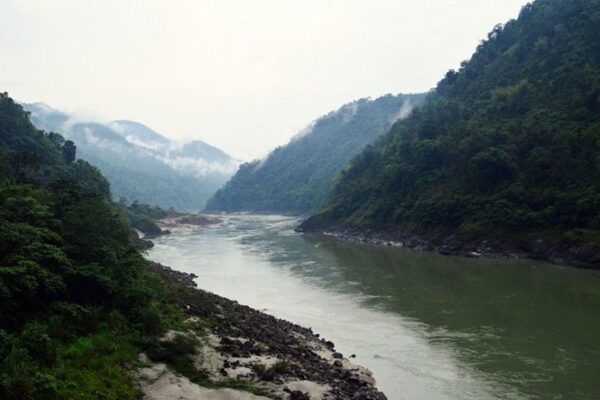 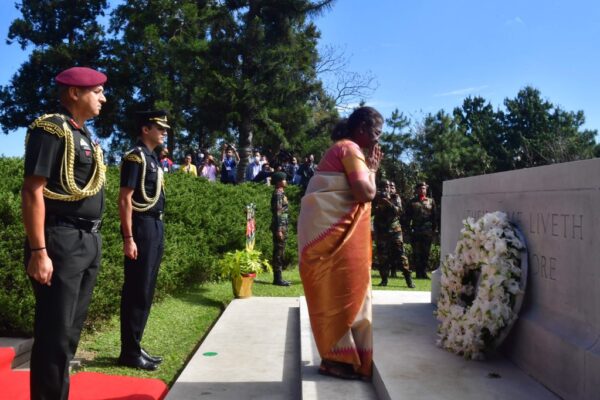 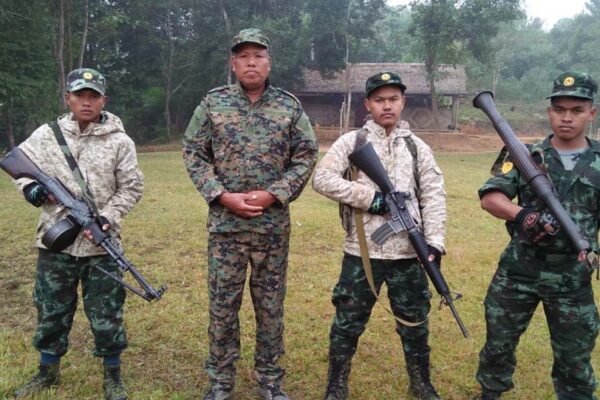 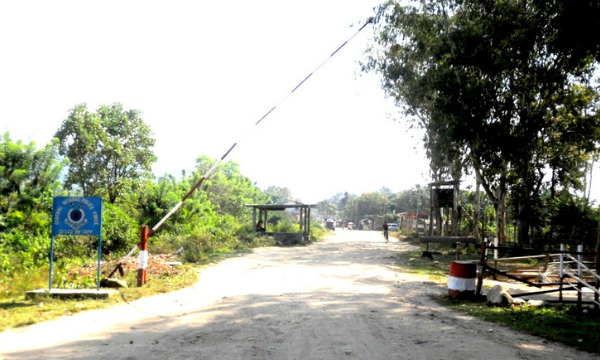 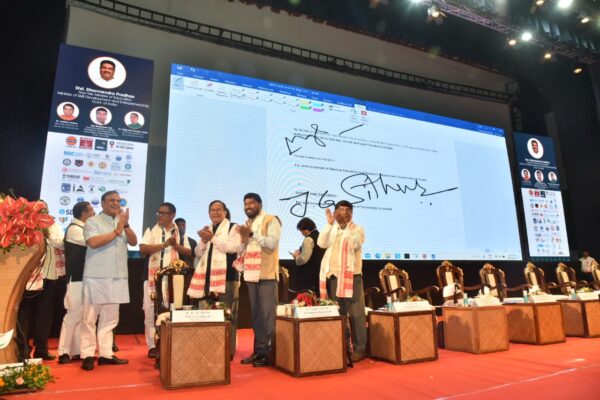