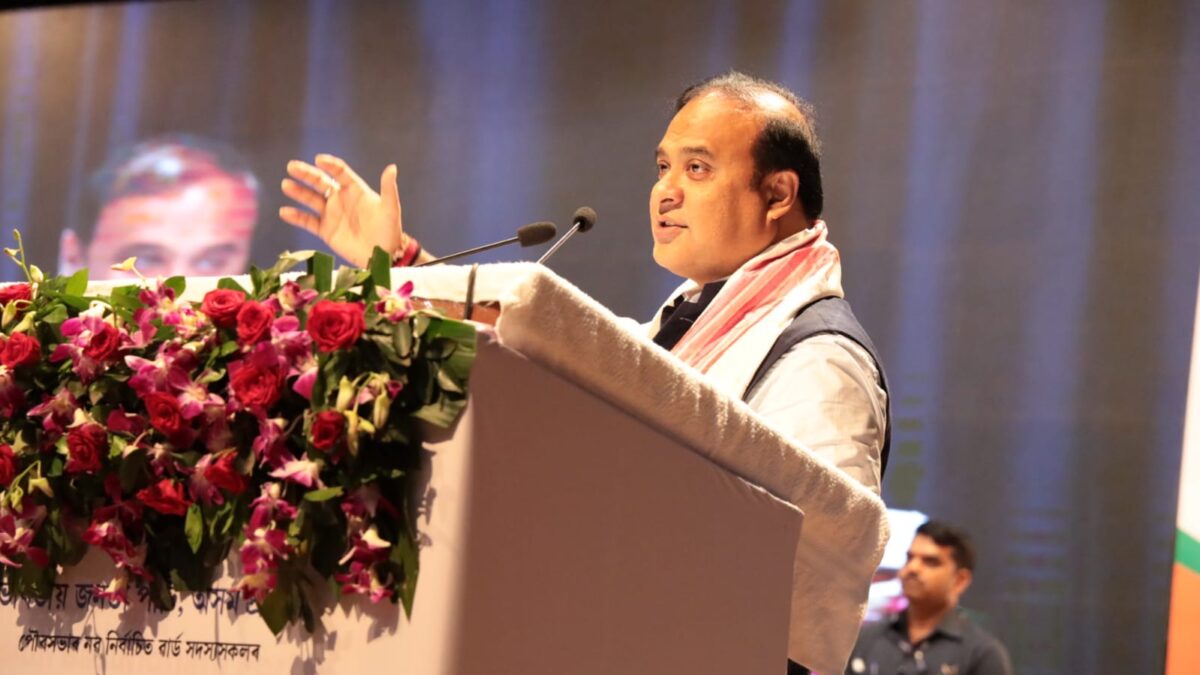 The Assam Chief Minister – Himanta Biswa Sarma announced that the second chapter of ‘Mission Basundhara’ will be formally launched on October 2 this year; and that the scope of this phase will be limited to indigenous people, with land under the occupation of suspect citizens and encroachment excluded.

Attending the Curtain Closure of Mission Basundhara, Sarma praised the efforts of everyone who was involved in the scheme’s execution, whether directly or indirectly.

“I’d want to take this opportunity to thank everyone whose contributions in their various capacities contributed to the successful completion of what many considered an unattainable undertaking when it was first launched on October 2 of last year.” – Sarma stated.

“What we accomplished in such a short amount of time will be recognized as a watershed moment in public service delivery history.” – he further added.

He encouraged concerned authorities to always keep working in this spirit for delivering public services to the doorsteps of the common man.

The Chief Minister further urged everyone in attendance to foster a work culture that is free of bureaucratic bottlenecks and red tape.

“All 8,13,981 applications received under Mission Basundhara have been resolved. We all know that some land-related issues are extremely complicated, so not all of the applications received during this phase of the mission could be resolved (Basundhara). Therefore, within the next few months, we will re-upload those outstanding cases on the Mission Basundhara portal and see if there are any means to bring some, if not all, of them to a conclusion,” Sarma said, referring to the unresolved cases under the scheme. 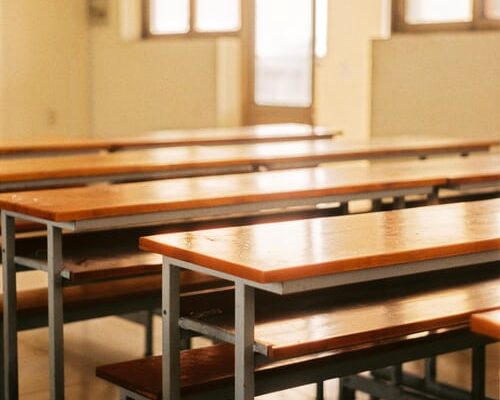 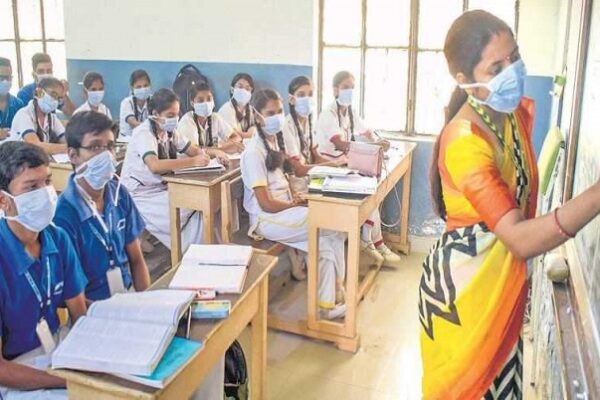 Educational Institutions in Guwahati Closed Till May 11 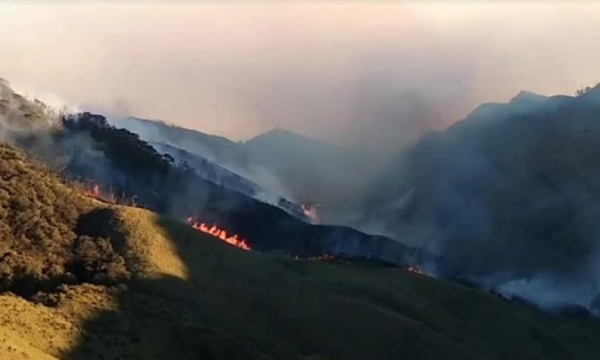 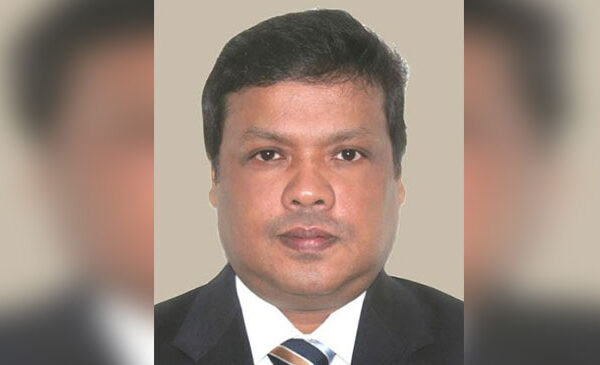 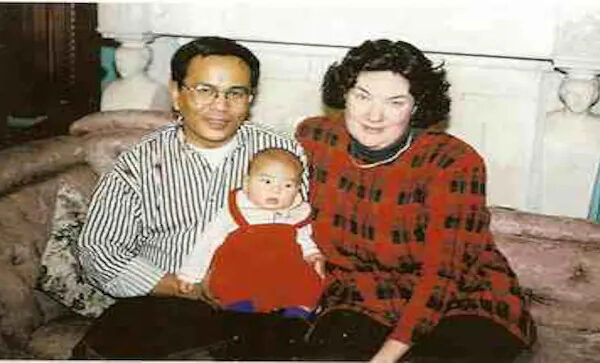