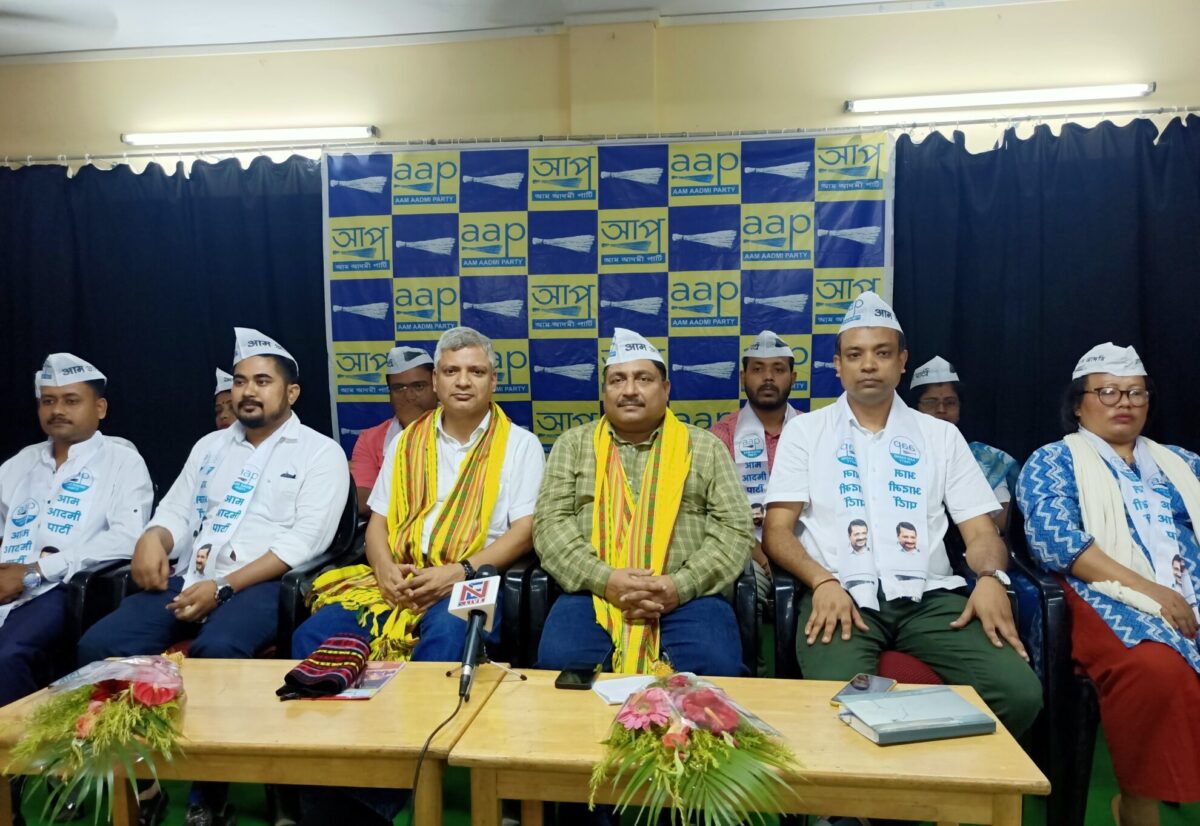 Agartala, May 11, 2022 : Barely nine months left for the assembly election in Tripura, Aam Aadmi Party is going to kick-off their membership drive across the state following appointments of zonal and district in-charges on Wednesday.

In a press conference here at Agartala Press Club on Tuesday afternoon, Aam Aadmi Party (AAP) Northeast Prabhari Rajesh Sharma said, “In a meeting at Agartala Press Club premises, nine district in-charges were appointed to conduct the membership drive in each district and zonal in-charges were appointed to look into the expansion work of the political party.”

Requesting the people of Tripura to support AAP in order to make the state free from corruption and violence, AAP Northeast Prabhari said “For the overall development of Tripura, the main problems in the fields of education, health, electricity and drinking water needs to addressed along with other essential problems like freeing Tripura from drugs consumption. All these would be possible by joining and supporting AAP.”

He also assured the people of Tripura that this AAP had started its activities aggressively in the state and was confident to form government in the next assembly polls.

“Many people contacted us including eminent and influential people of the state in the recent past. We have sensed that the people of Tripura are looking for an alternative as there is no opposition in the state as of today”, Sharma told reporters.

Alleging that a single-party rule is prevailing in the state, AAP Northeast Prabhari said “People are annoyed over the on-going situation. The common masses are having a feeling that their democratic rights are being hindered. An outrage had been noticed among the people of this state. The people in this state are willing to see a government like Delhi model under the leadership of Chief Minister Arvind Kejriwal where several developments and progress took place.”

Claiming that AAP will work here in Tripura actively, Sharma further appealed to the people of Tripura to join Aam Aadmi Party in huge numbers and all together will make a new Tripura. 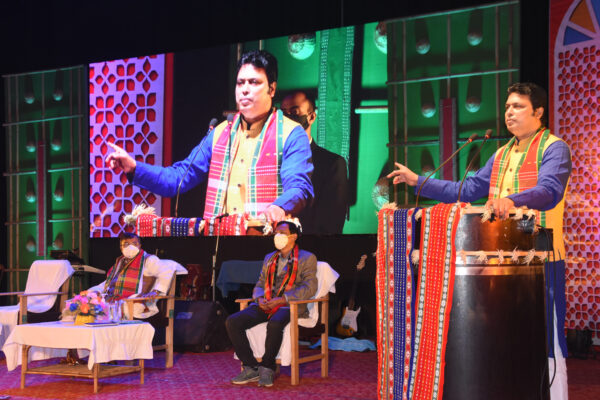 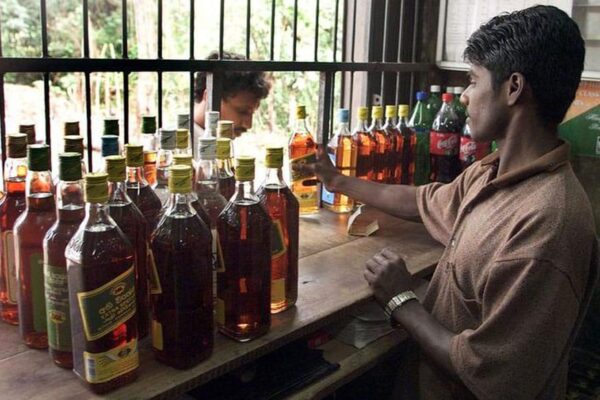 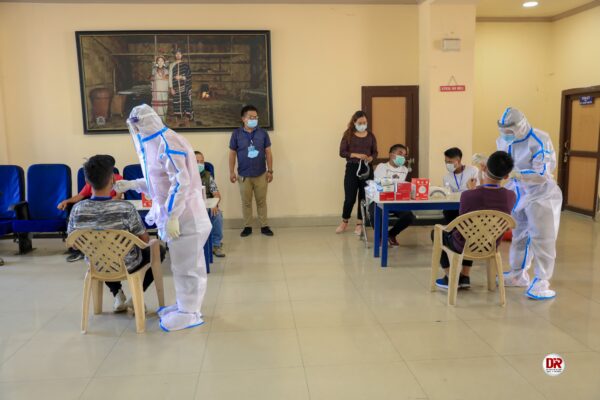 Mizoram Gears Up To Fight Covid With Mega Testing Kiosks 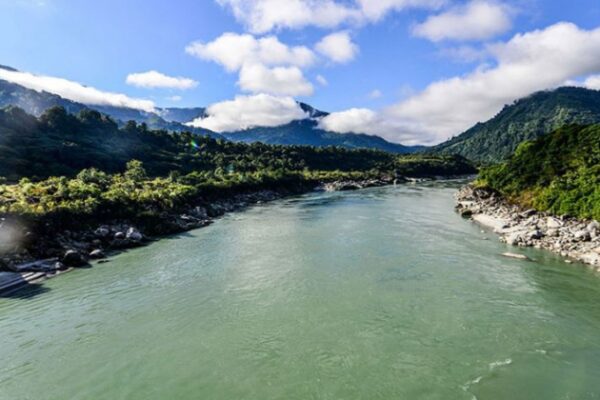