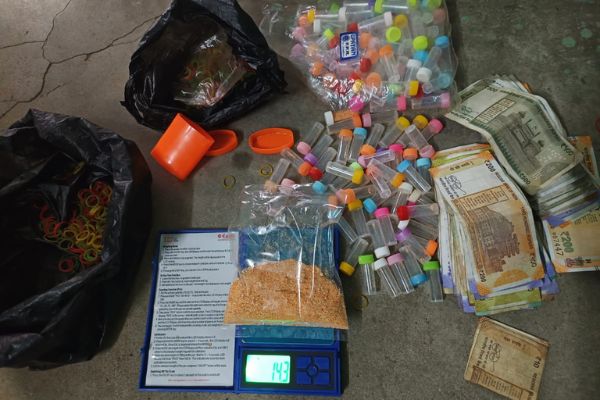 In a major operation against drug scourge, the Assam Police today confiscated a massive stash of narcotics worth of Rs 20 lakhs from Jorabat.

Based on specific inputs, the security forces apprehended an offender from 8th Mile of Jorabat; and recovered 72 containers filled with heroin from his possession.

According to reports, the cops seized 105 grams of heroin and a two-wheeler vehicle for transporting the contraband substances. The arrested person has been identified as – Kushal Doloi.

Meanwhile, the police managed to seize 77 empty containers and Rs 23,000 in cash from the residence of this drug peddler. 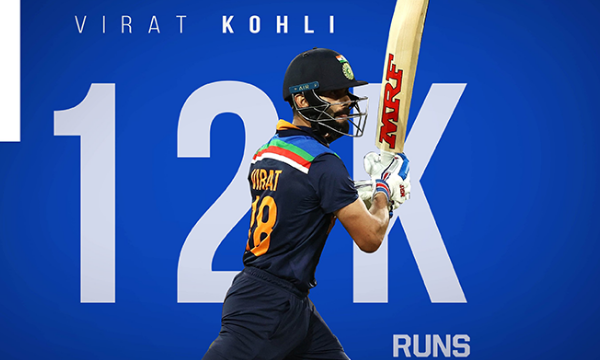 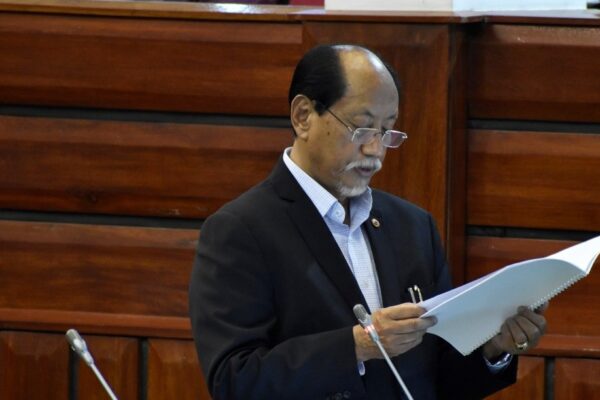 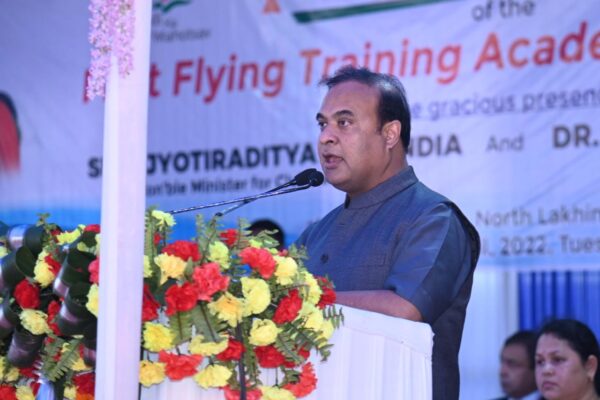 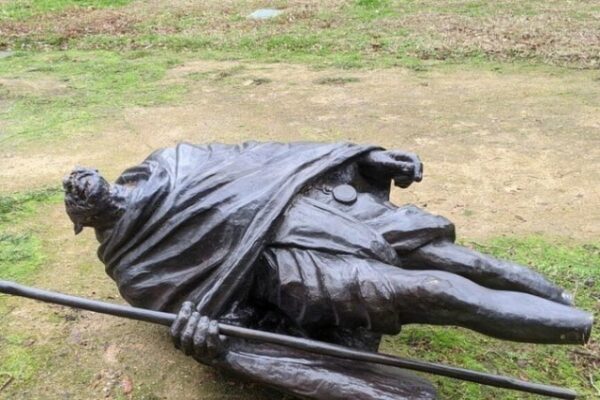 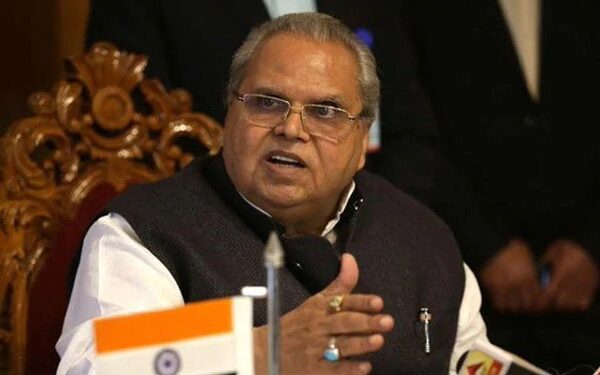 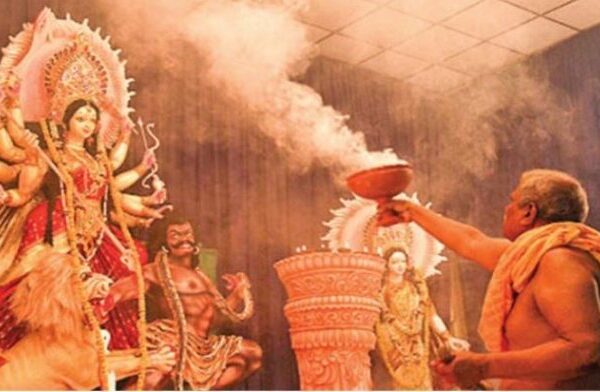