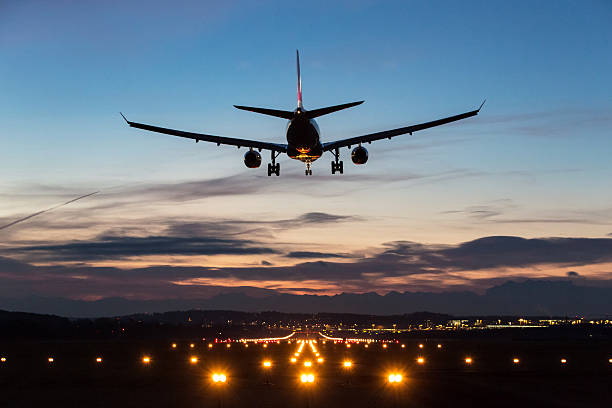 The Meghalaya government informed the high court on Tuesday that various locations have been tentatively selected for the construction of a new airport, as the existing one in Umroi may not be enlarged.

Responding to a Public Interest Litigation (PIL) demanding the expansion of the current Shillong airport; the division bench led by Chief Justice Sanjib Banerjee granted two months time to the state government and the Airport Authority of India (AAI) for reporting on its progress.

Its worthy to note that the state government was ordered by the court in March 2022 to provide a preliminary report on whether to build a greenfield airport or expand the existing Umroi airport, after the AAI stated that extending the runway at the current facility might not be viable.

“Following the AAI’s indication that a greenfield project could be commenced elsewhere upon 2,000 acre of land being available, the state proposes to invite expressions of interest from the general public by May 15. The state also submits that some sites have been tentatively identified and it is for the AAI to take a call upon any favourable response to the invitation for expression of interest,” the bench said in an order on Tuesday.

According to the AAI, the existing airport’s runway might not be expanded to accommodate large aircraft.

The state also agreed that the cost of “felling the neighbouring mountains might not be worth it”. The next hearing is scheduled to take place on July 11.

Its worthy to note that the High Court intervened into the matter; after attempts to expand the runway at Shillong Airport, roughly 30 kilometres north of the city, failed. 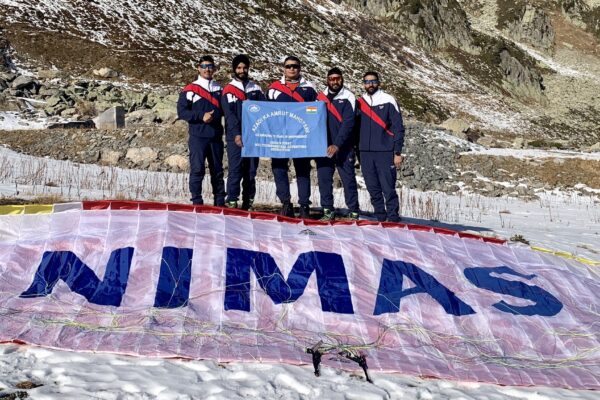 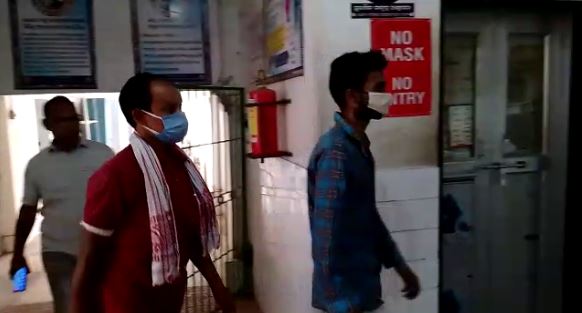 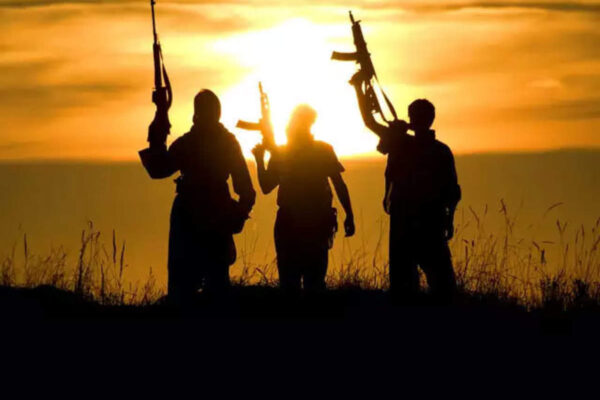 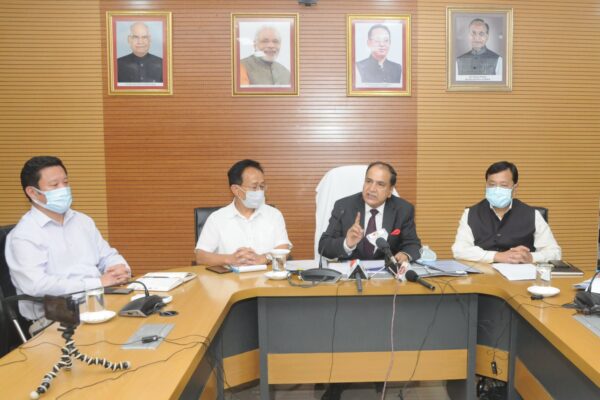 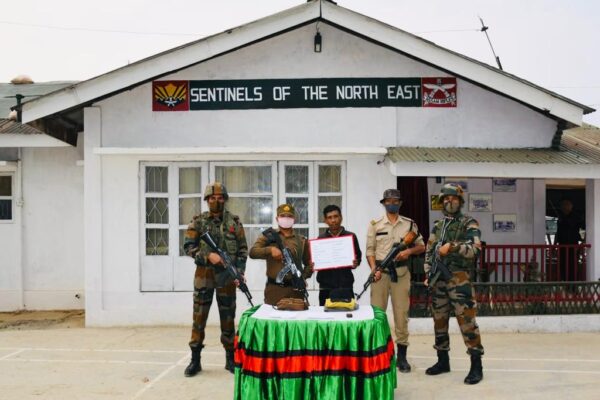 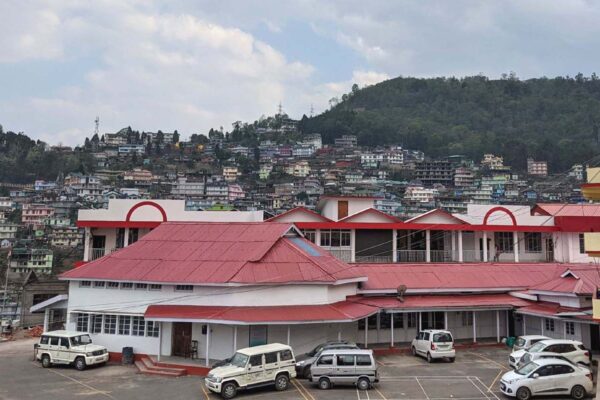