Assam Minister of Revenue and Disaster Management – Jogen Mohan on Thursday highlighted the state government’s readiness to deal with any flood crisis in the state.

“We are completely prepared to cope with any flooding emergency that arises in the state and have directed all Deputy Commissioners to make the necessary preparations. The state government has already released funding to the districts.” – Jogen Mohan stated.

According to the Mohan, the Assam State Disaster Management Authority (ASDMA) has taken all necessary precautions and has held a series of meetings with district officials.

He goes on to say that certain areas in the state, such as Barpeta, Lakhimpur, Dhemaji, and Majuli, are particularly vulnerable.

“This time, we’ve created a scorecard on which each district will be assessed on the level of preparedness that they have achieved, and we’ll also rate them as district number 1, 2, or 3…” – Tripathi remarked.

“We’re also working with Deputy Commissioners, field officers, and circle officers to make sure the team is prepared for any kind of flood emergency now that the rains have begun; and preparing to deal with any flood crisis in Assam,” added Tripathi. 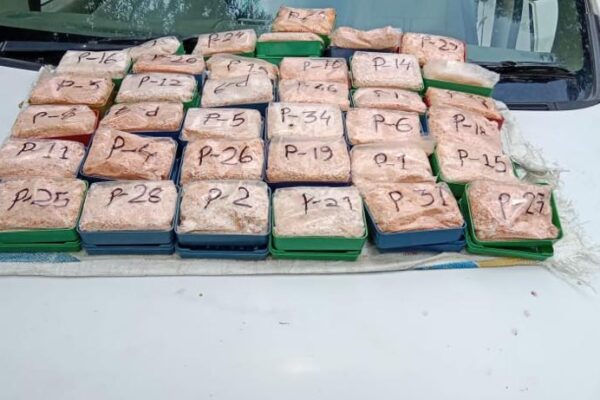 Heroin Worth Over 475 Grams Confiscated From Assam; 1 Held 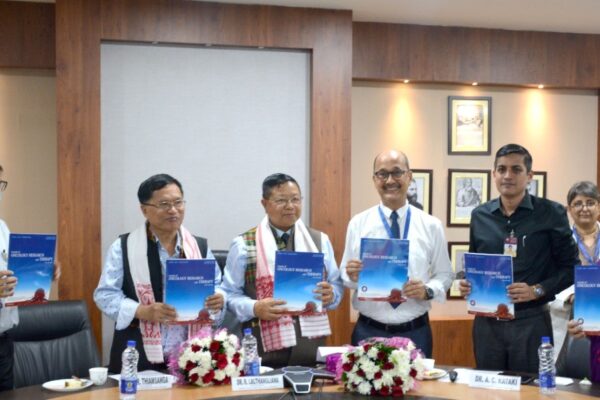 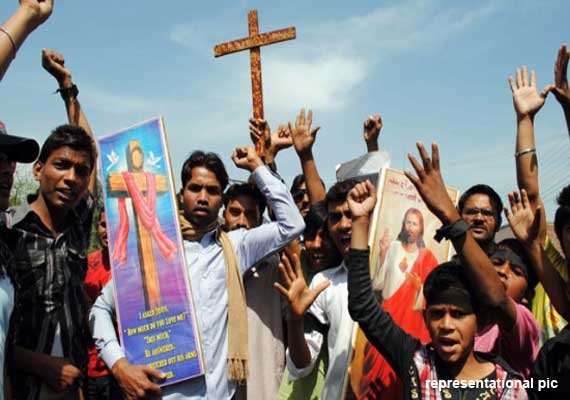 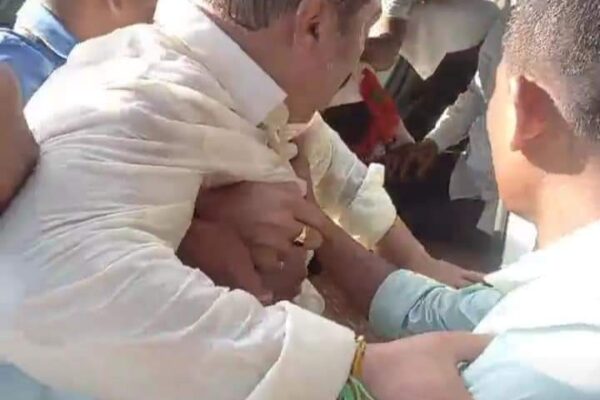 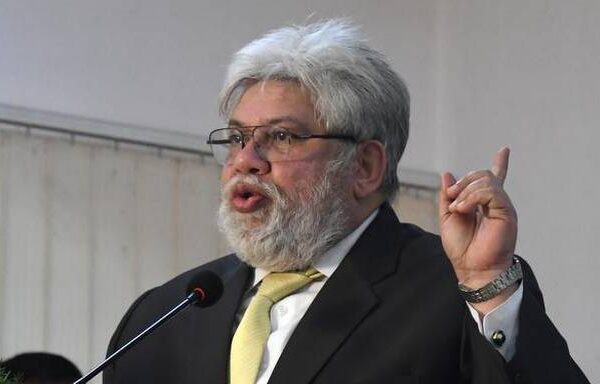 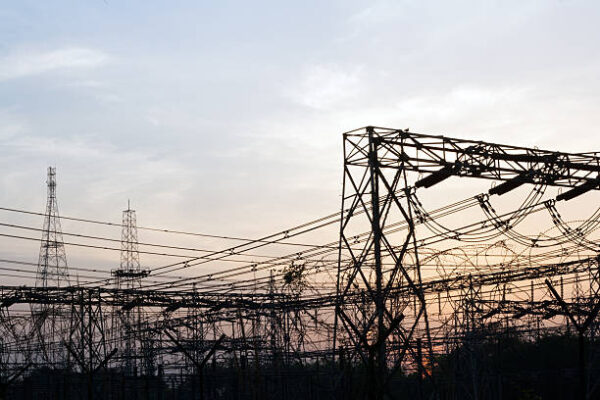