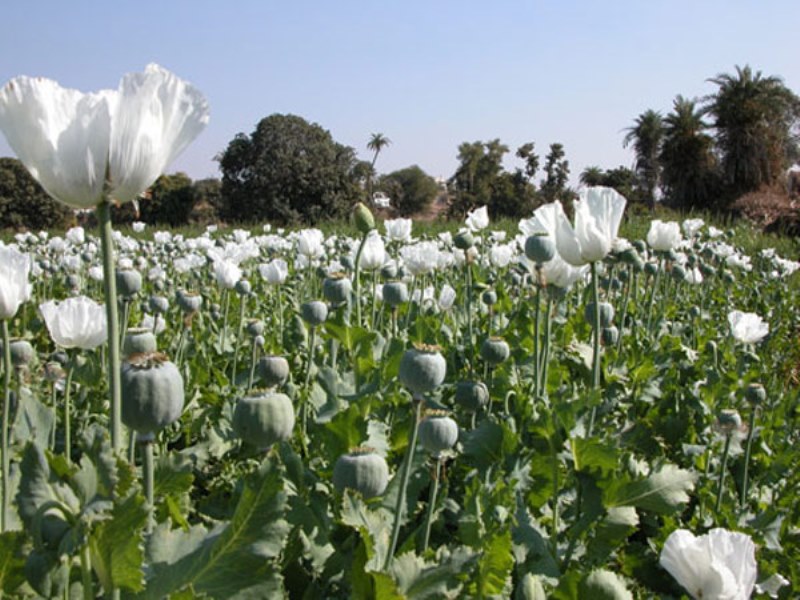 Peh Village in Manipur’s Ukhrul District has begun efforts to phase-out poppy cultivation and adopt other means to earn livelihood.

A team of officials from the Horticulture & Soil Conservation Department and Manipur Organic Mission Agency (MOMA) visited the hamlet today to review the implementation of alternative livelihood for the cultivators.

As part of Chief Minister – N. Biren Singh’s ‘War-On-Drugs’ Campaign, several government agencies and ministries have been working together to curb the drug scourge and completely eradicate poppy farms from the state.

Besides, the Manipur Chief Minister – N. Biren Singh awarded the community with an amount of Rs 10 lakhs and praised the villagers’ efforts and announced that a market shed had been built under the Mission for Integrated Development of Horticulture.

Shimray stated that apple saplings had been distributed to the locals under the supervision of CM Singh, and that plantations will commence as soon as feasible before June.

He also complimented MOMA for finding and distributing monies to around 100 recipients. These recipients would establish Kiwi plantations as soon as possible, he added.

According to UNI report, Shimray highlighted that locals have already begun cultivating vegetables such as maize instead of poppy cultivation throughout the region, and that the community is abundantly producing ginger. 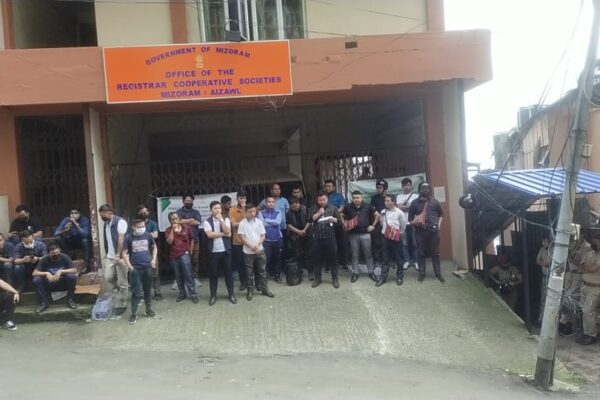 After Gap Of 2 Long Years, Tripura Set To Celebrate ‘Pohela Baisakh’ On April 15 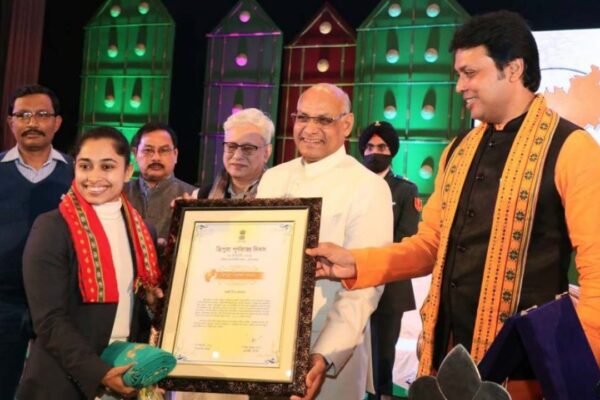 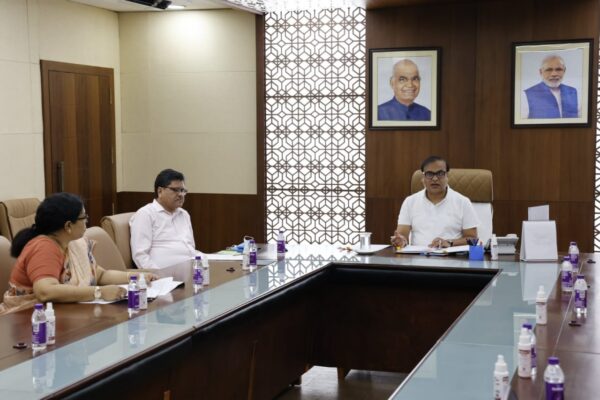 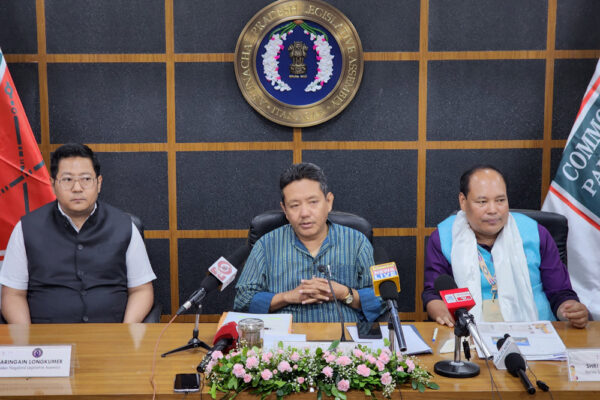 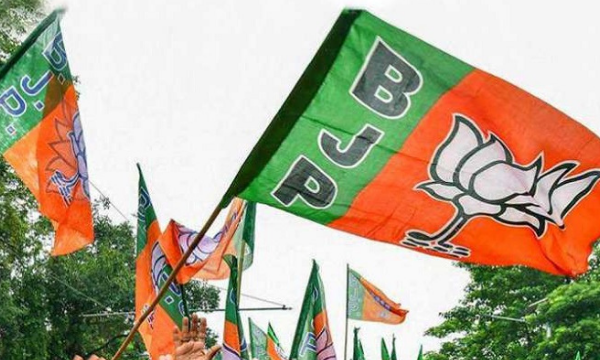