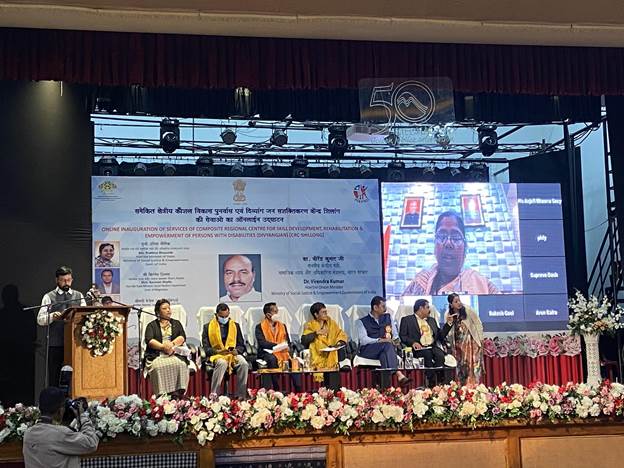 The Union Minister of State (MoS) for Social Justice and Empowerment – Pratima Bhoumik today virtually inaugurated the services of Composite Regional Centre for Skill Development, Rehabilitation and Empowerment of Persons with Disabilities (Divyangjan) at U Soso Tham Auditorium in Shillong.

It was attended by the Minister for Department of Social Welfare – Kyrmen Shylla, Legislator – M Ampareen Lyngdoh and senior officials of central and state administration.

Addressing the inaugural ceremony, Bhoumik asserted that PM Modi is implementing various welfare schemes for Persons with Disabilities (PwDs) in the country.

The Minister elucidated that the newly-launched CRC will provide services required for Persons with Disabilities (Divyangjan) and will aid in the development of human resources in Meghalaya.

Articulating her gratefulness towards the Meghalaya government for providing 10 acres of land at Umsawli in East Khasi Hills District for setting up of the permanent structure of CRC, the Minister extended gratitude that the foundation stone for this structure would be laid-down shortly.

She added that CRC will cater to the rehabilitation services for different categories of PwDs, as well as skill development training for PwDs, allowing them to live independently in society.

Besides, the Minister for Development of Social Welfare – Kyrmen Shylla shared that the state government has organised camps to distribute assistive devices and appliances, as well as Universal ID Cards for Divyangjan, which will be valid throughout the country.

He also emphasized the Accessible India Campaign, which is now underway across the country to promote universal accessibility to people with impairments. 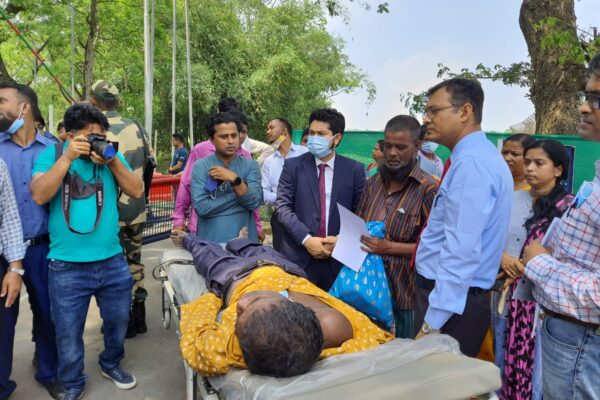 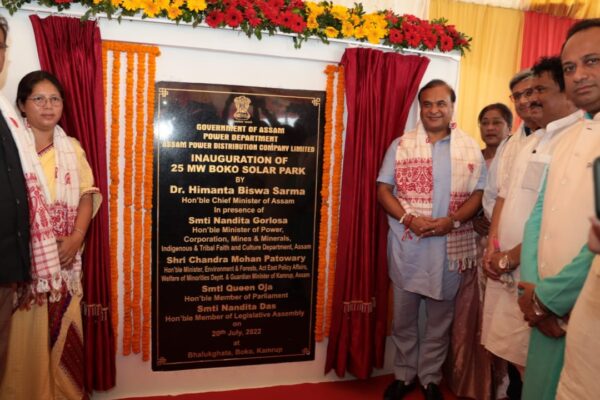 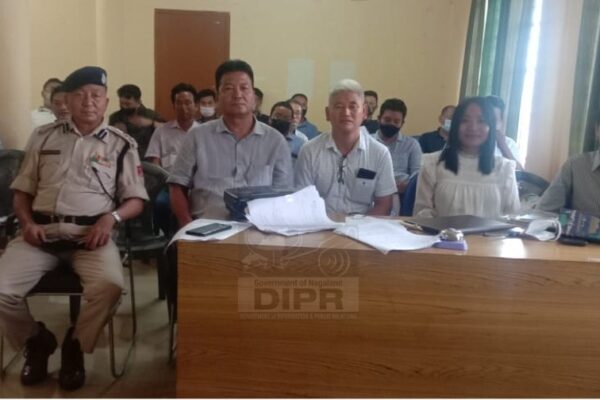 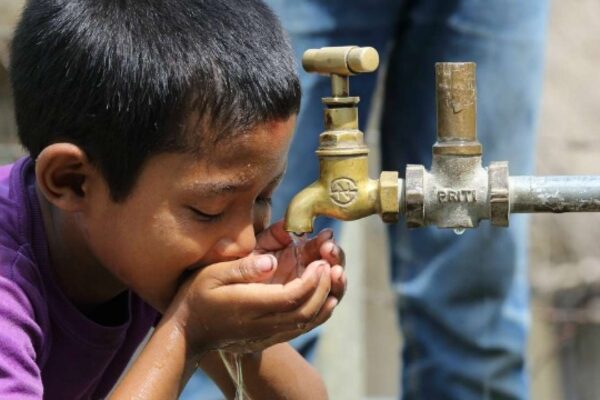 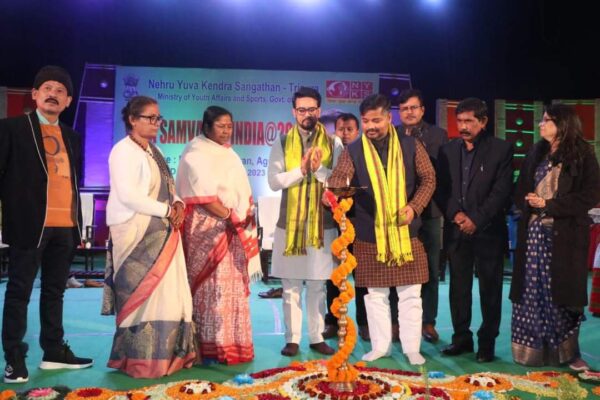 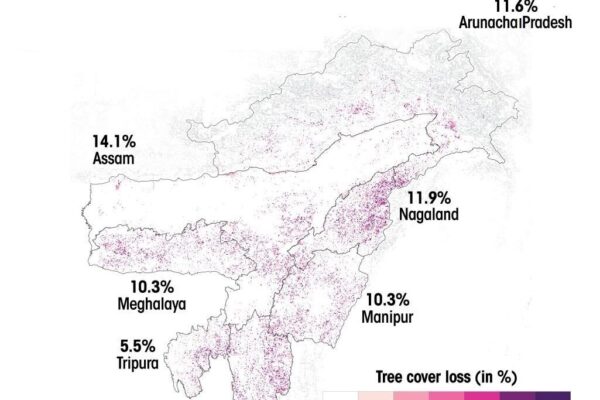