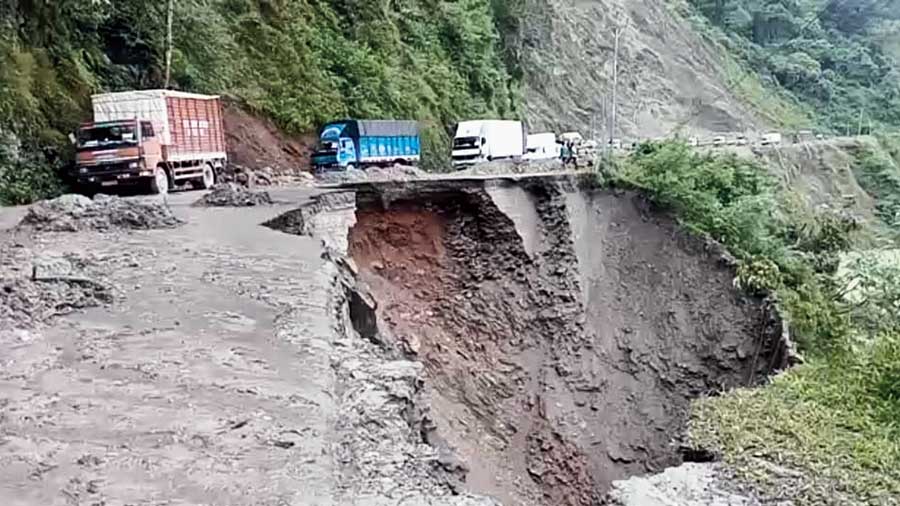 The Tripura government is preparing a backup plan for the supply of vital products via road from Assam, as the restoration of railway network in the neighbouring state devastated by rain-triggered landslides will take at least two months, officials said on Tuesday.

According to the Assistant Secretary of Food & Civil Supplies Department – Tapan Kumar Das, Tripura currently has “no shortage” of necessary products and fuel, but if rail services are suspended for an extended period of time, it will have an influence on normal supply to the state.

“As part of the contingency plan, the department would transport vital commodities by road from Guwahati. Today, we will hold a video call with Food Corporation of India officials to assess the situation in the aftermath of the train service disruption at Maibong. The department is prepared to acquire critical items by road,” he said.

Currently, the northeastern state has enough rice for 42 days. The Northeast Frontier Railway (NFR) has already suspended rail services to Tripura, South Assam, Manipur, and Mizoram in the aftermath of major landslides between Maibong and Bandarkhal in Assam until May 25.

“In view of the disruption in railway line near Badarpur and road traffic movement on NH-44, the supply of petroleum, oil, and lubricant products in the State are getting badly affected. As such, it has been decided to impose the following restriction on sale of motor spirit (MS) in the state by the R/Os of IOCL/HPCL/BPCL in the State from May 17,” informed an official statement.

According to the order, the two-wheelers will be able to refill petrol worth Rs 200, while three-wheelers are entitled to Rs 300 and in the case of four-wheelers, the limit is Rs 1,000 per vehicle at one go.

“We are in contact with DRM of the Lumding railway division for restoration work. The NFR has stated that it will take at least two months to restore rail services across the affected districts,” – informed the Principal Secretary of Assam Transport Department – LH Darlong.

The restoration works may get delayed if rain continues in Maibong and its adjacent areas. However, passenger rail services between Agartala and Silchar have not been impacted by the landslides.

According to the official, all seven long-distance passenger trains have been suspended due to the disaster-like scenario in Assam’s Maibong district, and the passage of goods trains has also been disrupted.

“Maibong and its surrounding surroundings are undergoing restoration work. Train services to Tripura, Mizoram, Manipur, and parts of Assam would be suspended until May 25. We are working hard to restore train service as soon as possible,” – further added the senior NFR official. 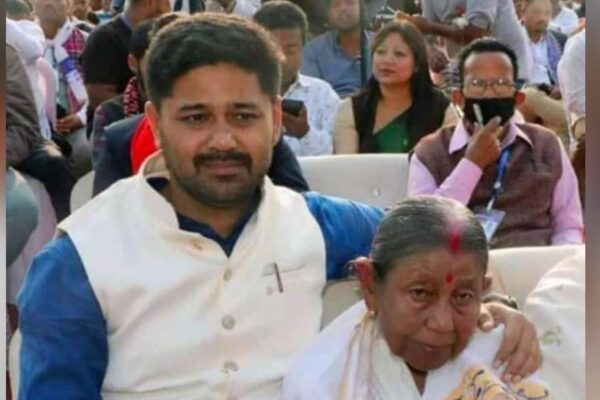 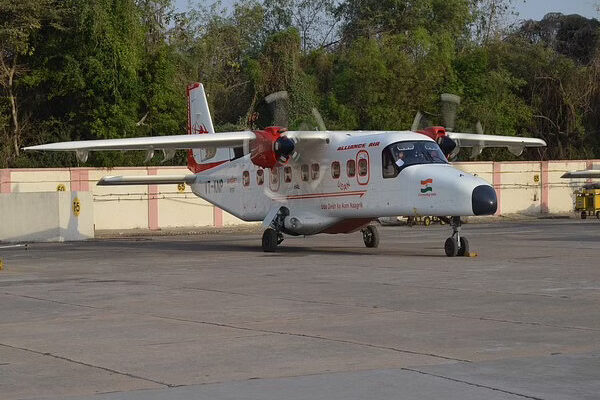 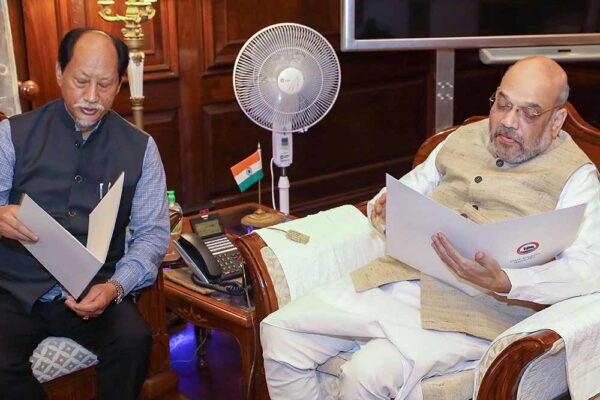 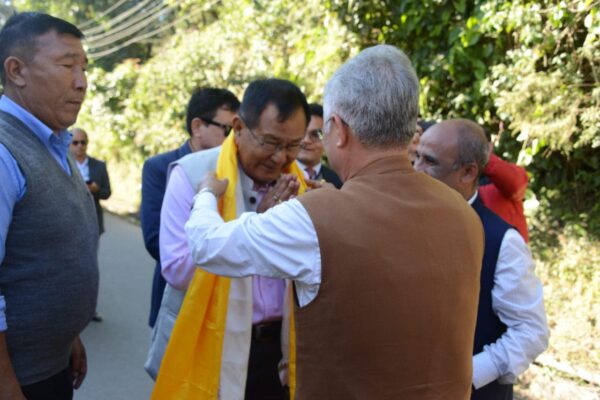 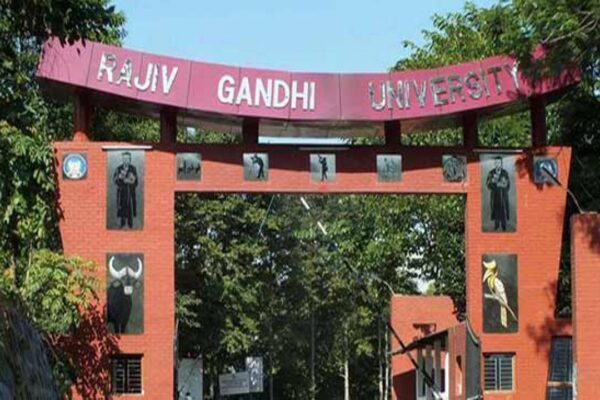 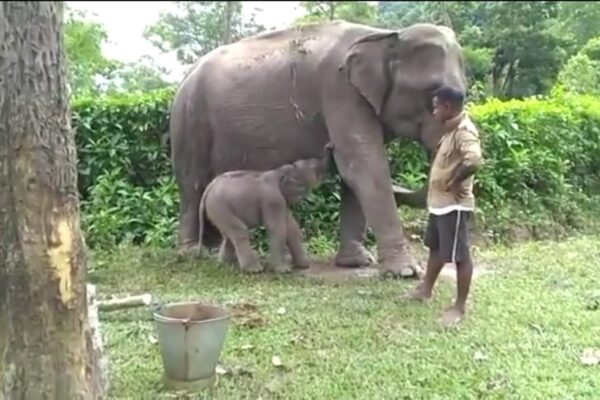