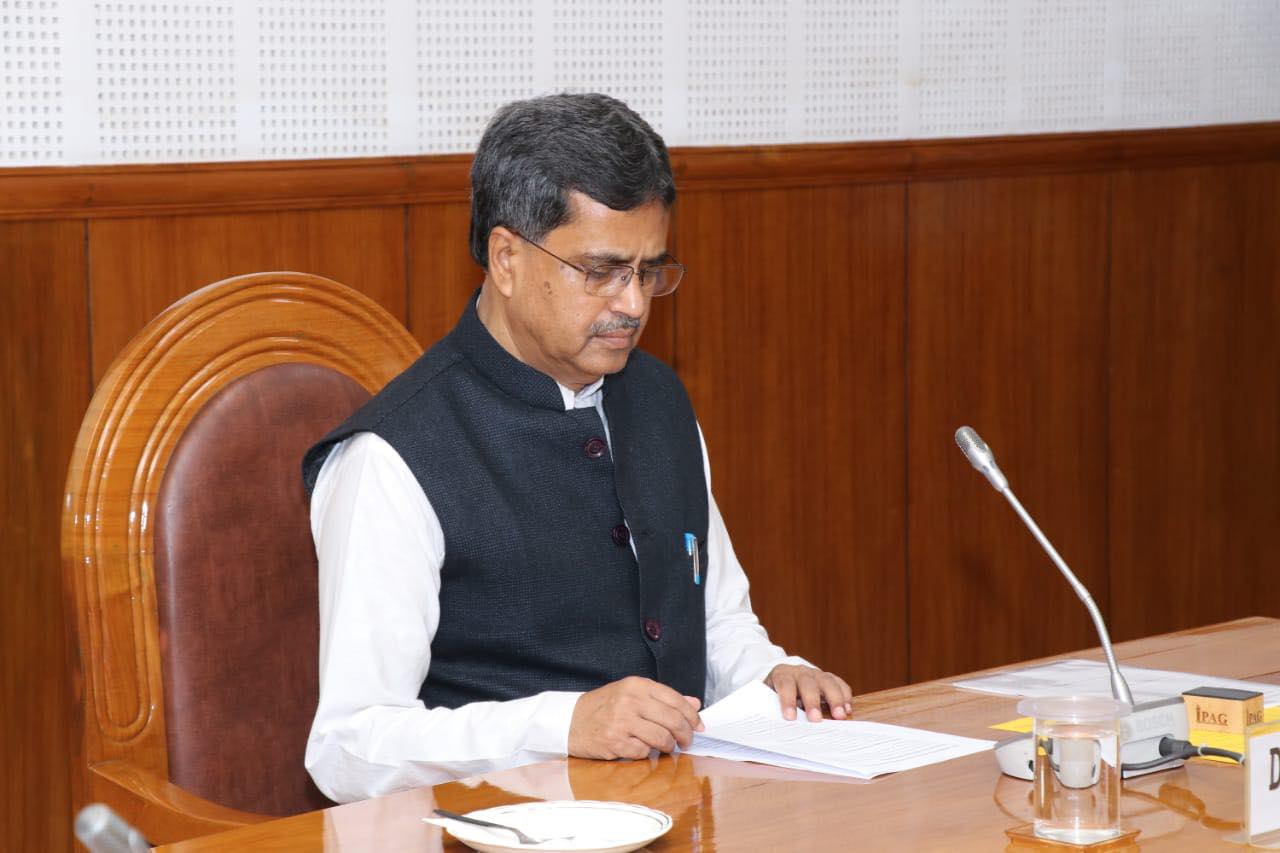 Agartala, May 17, 2022: Amid wide range of speculations from different quarters, by-elections in four assembly constituencies of Tripura is slated to be taking place before July 04 next while the new Chief Minister Dr Manik Saha will also contest in the ensuing by-polls.

Highly placed source on Tuesday told Northeast Today that the by-elections in four assembly constituencies which are lying vacant are scheduled to take place before July 04 next.

In this regard, Tripura government had requested the Election Commission of India (ECI) to hold the by-elections in 57-Yubaraj Nagar, 46-Surma, 06-Agartala and 08-Town Bardowali assembly constituencies as per the schedule and at the earliest.

Meanwhile, the new Chief Minister of Tripura, Dr Manik Saha will contest in the by-election from 8-Town Bardowali assembly constituency and is expected to win by a huge margin, the source added.

However, it was speculated that the by-election in four constituencies would not be held within the stipulated time and the government may schedule the general assembly elections with Gujarat and Himachal Pradesh in November-December this year.

Notably, Chief Minister Biplab Kumar Deb tendered his resignation from the constitutional post on May 14 after meeting with BJP national president Jagat Prakash Nadda and union Home minister Amit Shah in New Delhi. Hours after his resignation, Dr Saha was nominated for the Chief Ministerial post which was supported by the elected MLAs.

CM Dr Saha is a resident of 8-Town Bardowali constituency. But former BJP MLA and present Congress leader Asish Kumar Saha had been winning from this respective seat for the past two consecutive terms i.e. 2013 and 2018. 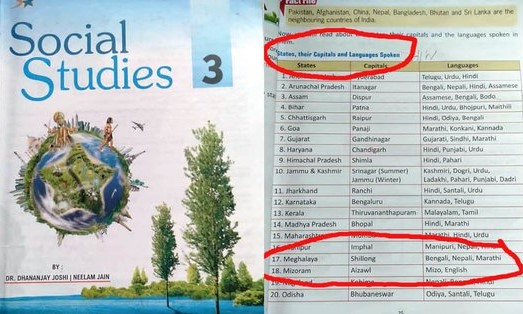 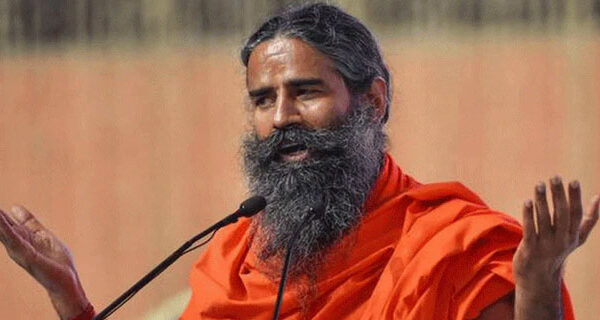 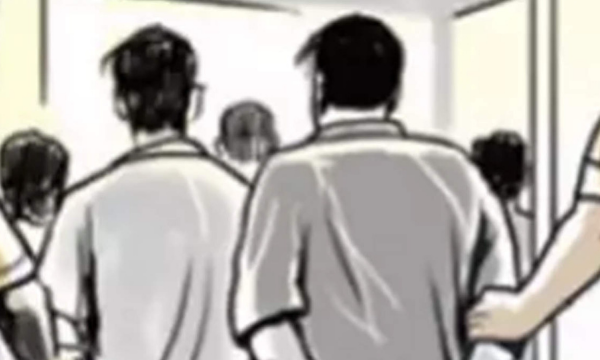 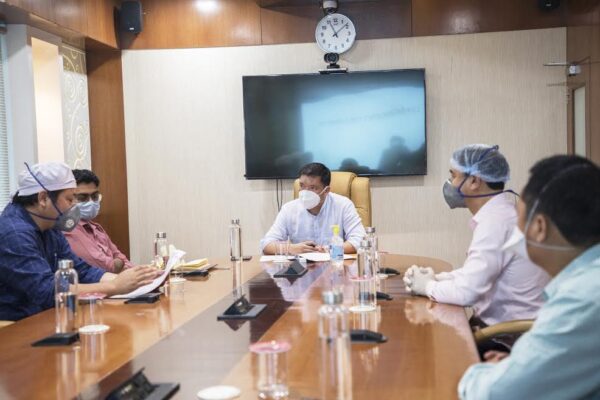 The pandemic has exposed many loopholes in the health system: Khandu 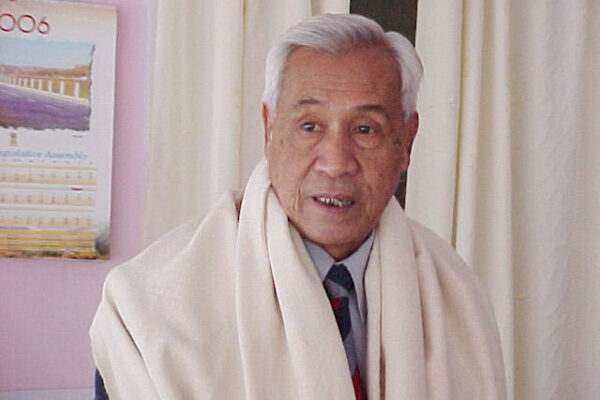 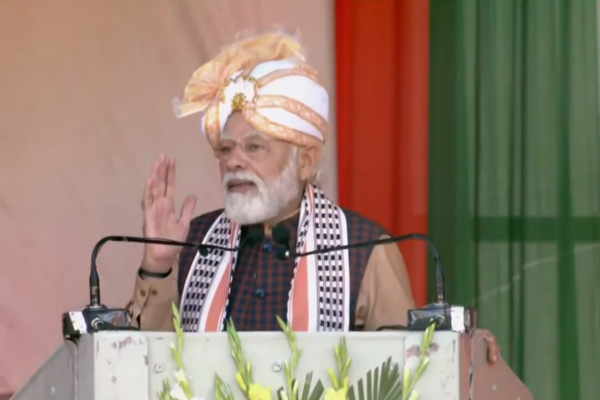