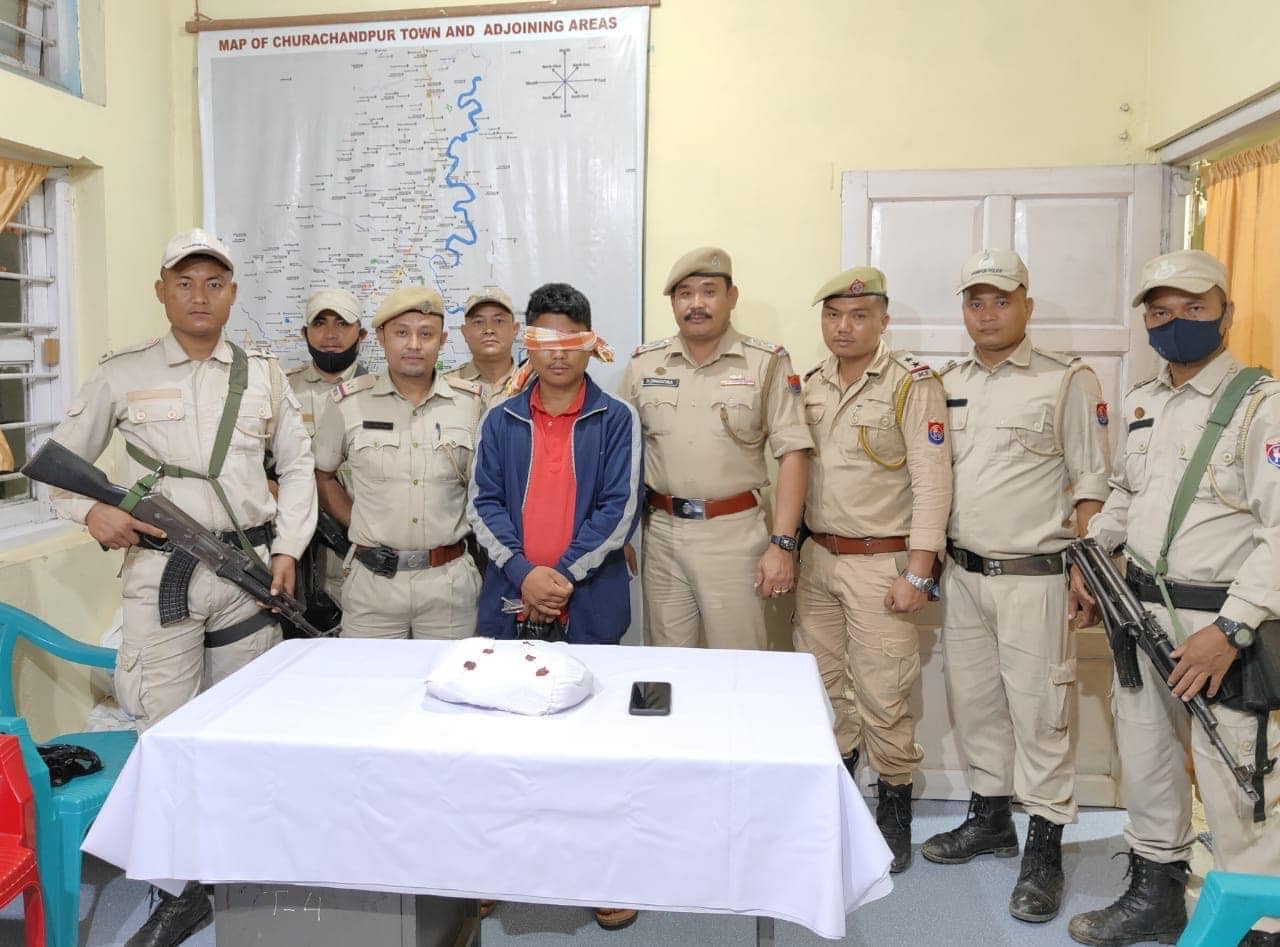 In a major crackdown against drug menace, the Manipur Police apprehended two offenders and confiscated more than 5 kgs of opium from their possession.

Meanwhile, a First Information Report (FIR) has been lodged against the offender in connection with the incident.

Similarly, the Commando teams of Bishnupur Police confiscated around 1.06 kgs of suspected opium from the possession of one – Nengneihat Haokip @ Hatneo Haokip (23), a resident of Tungjang hamlet in Leimatak.

Accordingly, a case has been registered and the person has been handed-over to Bishnupur Police Station.

Taking to Facebook, the Manipur Chief Minister – N. Biren Singh wrote “War on Drugs 2.0 Today, the Churachandpur District Police have apprehended one person who is identified as Bir Bahadur (35) of Opd Gelmol Village, Churachandpur along with 4.2 Kgs of contraband Opium. An FIR has been lodged against him in this regard. Similarly, the Commando teams of Bishnupur Police have apprehended one person who has been identified as Nengneihat Haokip @ Hatneo Haokip (23) of Tungjang village, Leimatak along with 1.06 kg of suspected opium. The person has been handed over to Bishnupur Police station.” 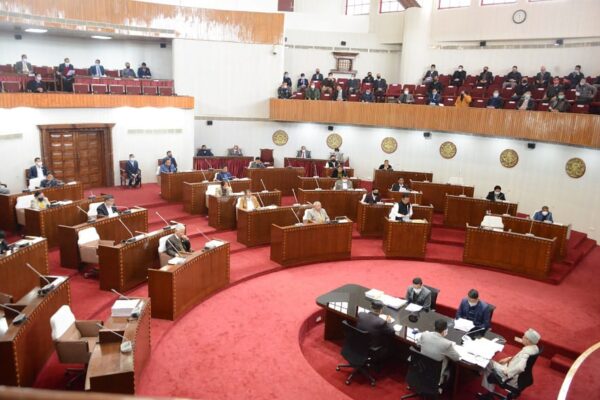 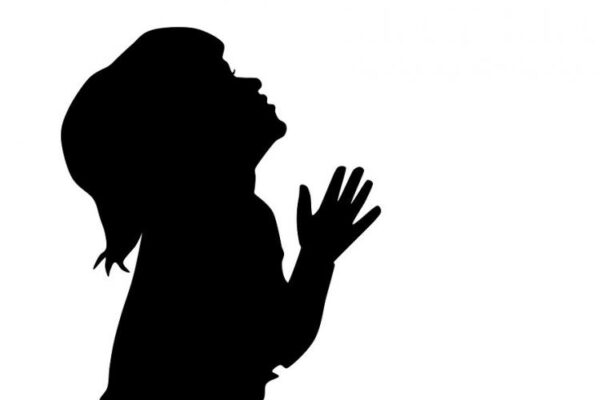 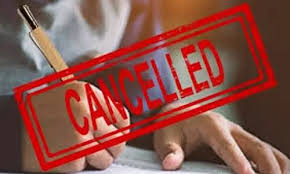 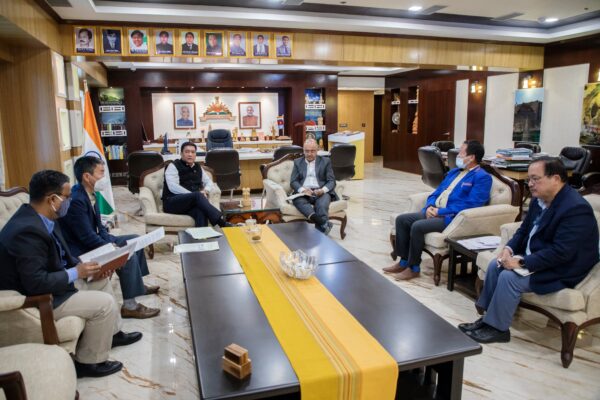 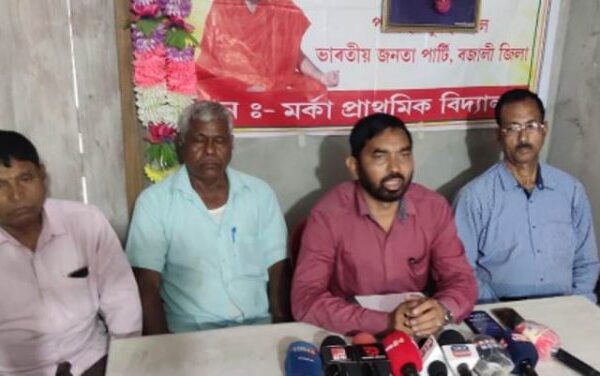 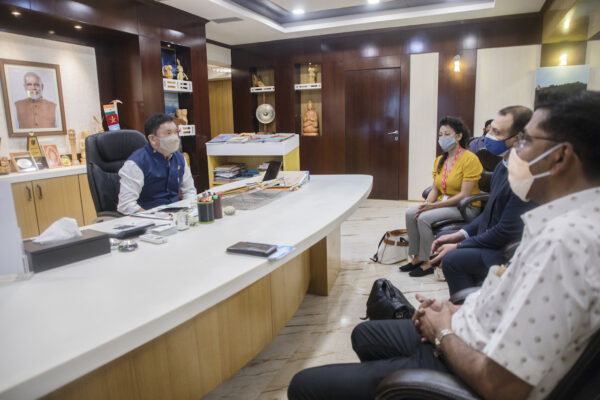