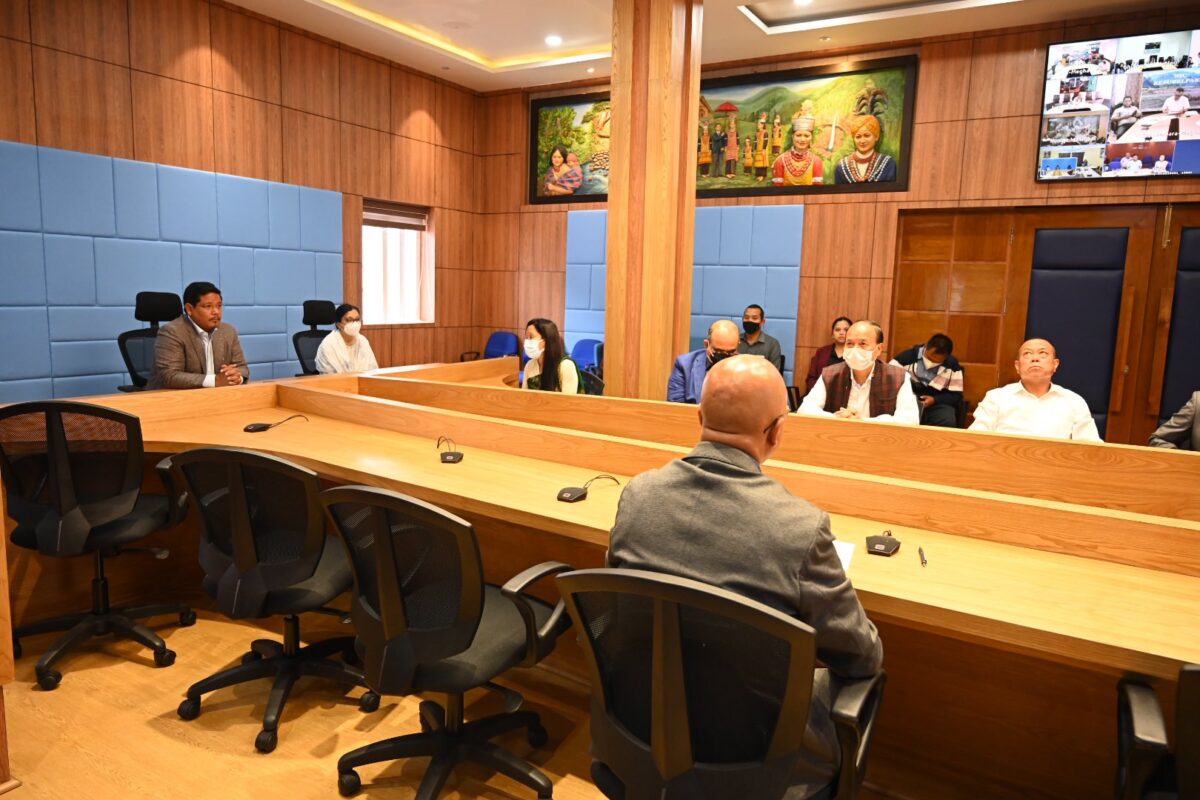 “Stop the politics, and let’s talk about corruption issues and the need for a CBI inquiry into various scams raised by BJP. BJP is not in MDA to profit from the scans, but to speak-out against them. Accept the challenge and demonstrate a valid point of view. The BJP will continue to raise charges of corruption. CM Conrad Sangma should prove openly why he says ‘No’ to the CBI inquiry,” – asserted the state BJP vice president – Bernard Marak.

“Enough with the scams; we gave them time to reform, but all we see are ruses. We want all regional parties and other constituent allies to choose good governance over corruption,” he stated.

Marak slammed the Chief Minister’s declaration that “BJP is free to withdraw support from the MDA” and referred the same as “cheap politics”.

“We have a Chief Minister who can be removed, and we are ready for the spectacle,” – he added. Meanwhile, he also urged all developmental parties to come forward and prepare a new roadmap for the state and its citizens. 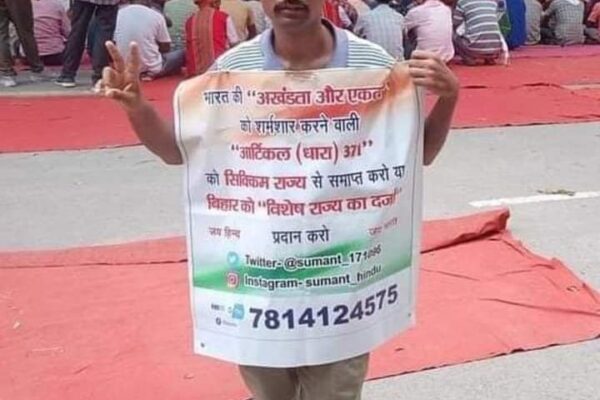 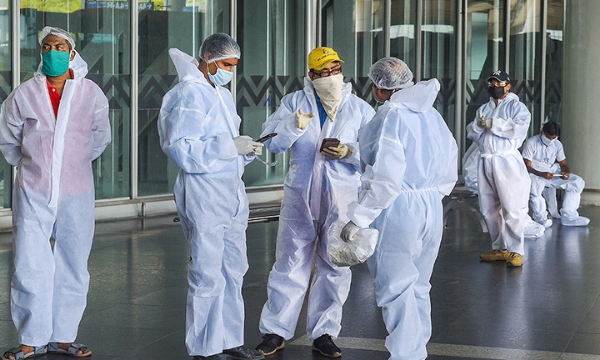 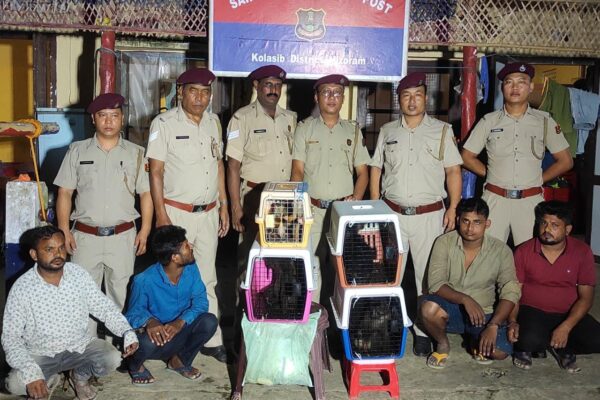 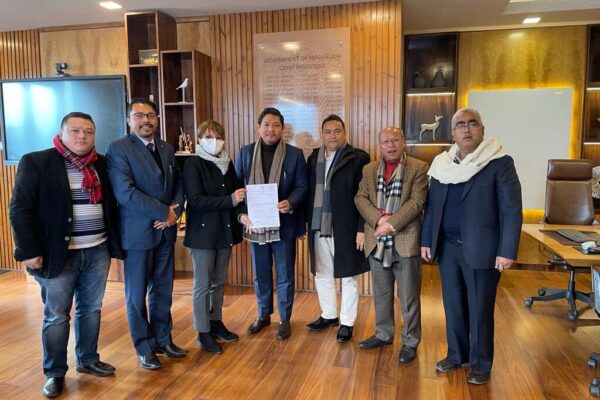 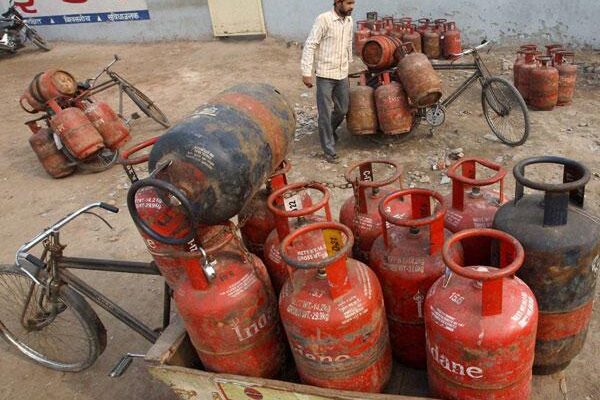 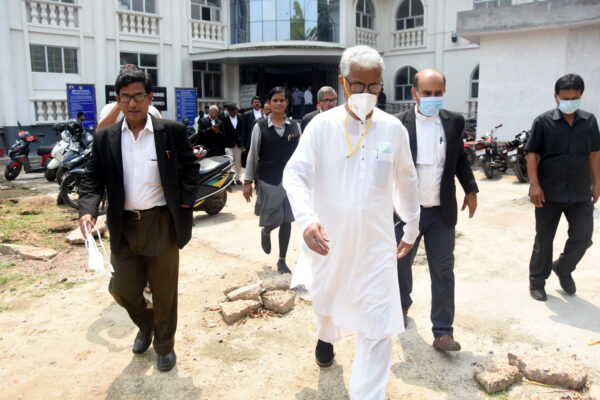