The election commission promised that all polling stations for upcoming bye-elections, scheduled to be held on June 23, will be monitored by CCTV cameras.

Meanwhile, atleast half of the voting stations will be equipped with webcasting.

During a meeting with the political parties held today, the Chief Electoral Officer (CEO) of Tripura – Kiran Gitte assured that all necessary arrangements would be made to ensure free and fair polls in 6–Agartala, 8-Bardowali, 46–Surma (SC) and 57–Jubarajnagar constituencies, which were left vacant due to the resignation of two BJP legislators, disqualification of a BJP MLA and sudden death of a Communist Party of India-Marxist (CPI-M) MLA.

Besides, the Central Armed Paramilitary Force (CAPF) personnel will be deployed across these regions, alongside state police and the Commission has agreed to erect three-tier security to avoid any security breaches.

Based on prior election results, it will prepare security deployment strategies and plans for the constituencies, as well as provide basic amenities to ensure fair voting. 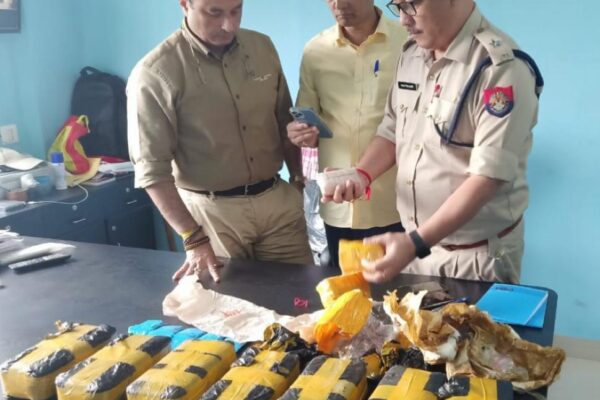 Assam : Drugs Worth Over Rs 5 Crores Seized In Guwahati; 4 Held 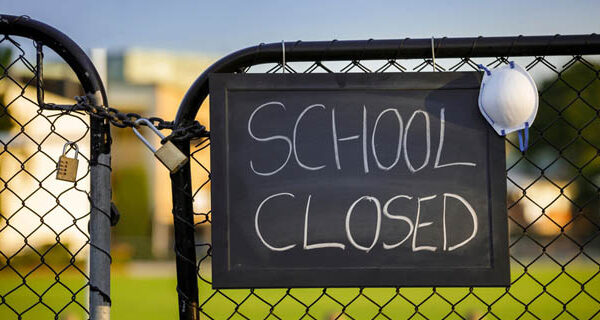 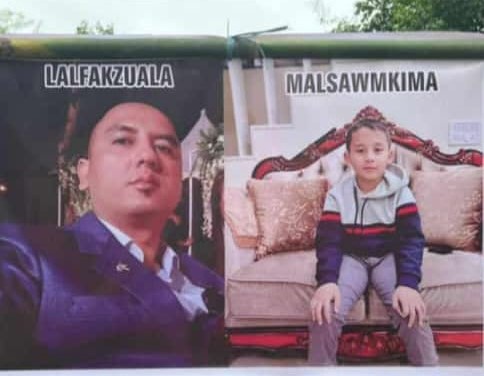 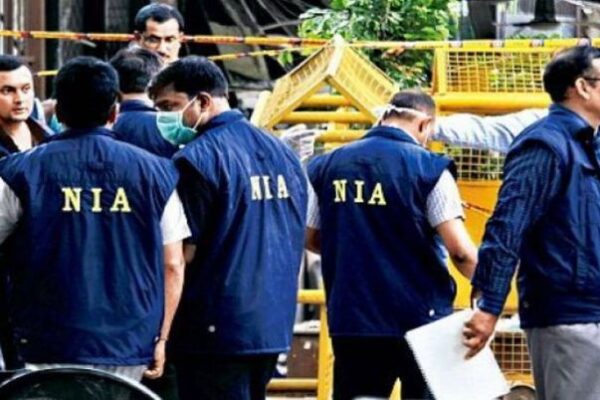 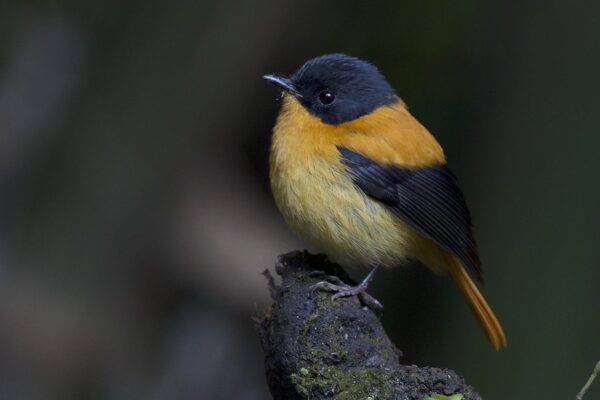 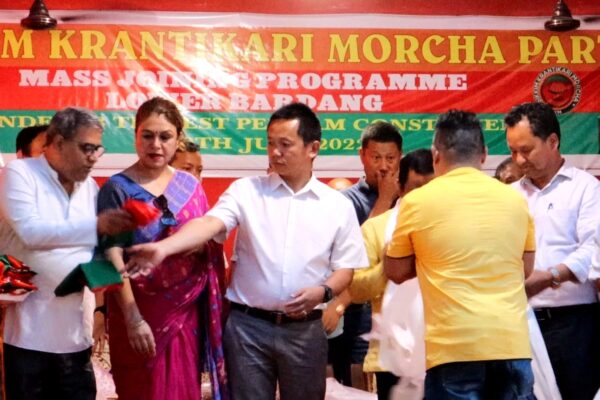