As per the HSLC examination results, girls have once again outshined boys, with 10,021 girls qualifying compared to 8700 boys.

Addressing the mediapersons, the Chairman of Nagaland Board of School Education (NBSE) – Asano Sekhose asserted that among 28,936 candidates enrolled, almost 18,721 candidates qualified with a percentage of 64.69%.

She informed that among 62 candidates who were placed in the top 20 rankings for the HSLC Examination, 44 are girls and 18 are boys. 90 educational institutions, including 78 private schools and 12 government schools, obtained a 100% qualifying pass rate, whereas 34 schools, including 33 government schools and 1 private school received zero result.

According to Sekhose, Kohima district led the rankings in terms of district-level performance of both government and private schools, with 57% and 88%, respectively.

If HSSLC Examination results are taken into context, 16 institutions under Arts stream, 10 science and 4 under Commerce stream secured 100% pass result, where again girls outshined the boys in all the three streams.

Sekhose further informed that there were 2 toppers from Government higher secondary schools in the Merit list at the HSSLC Examination in Arts stream from Govt. Hr sec school jotsoma in 4th Rank and 8th rank from Govt Hr sec school Chumukedima. 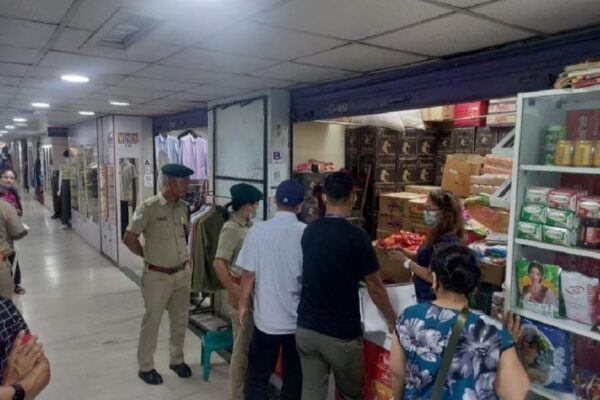 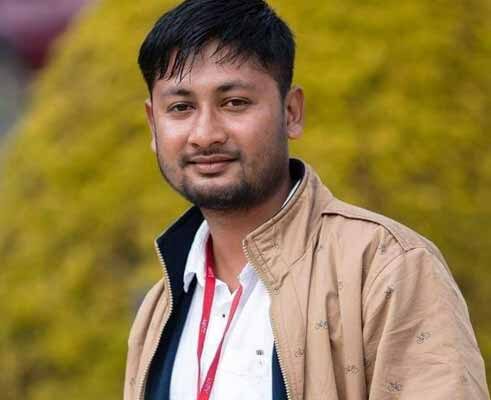 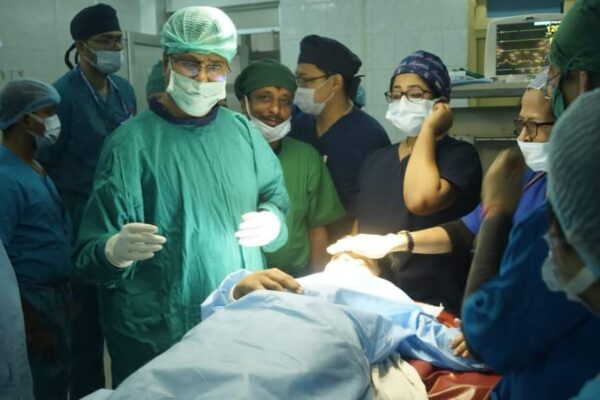 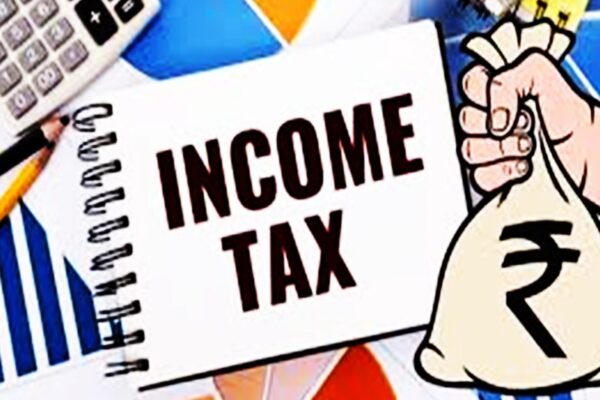 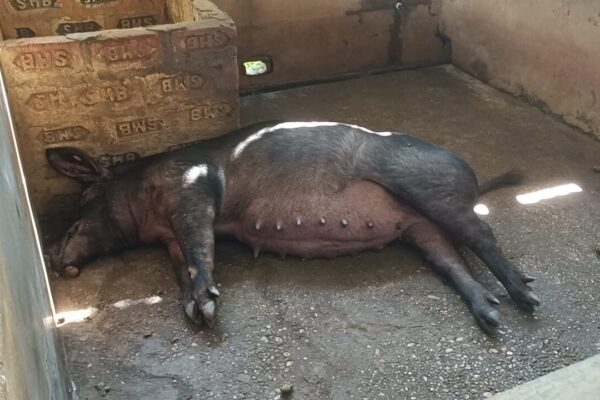 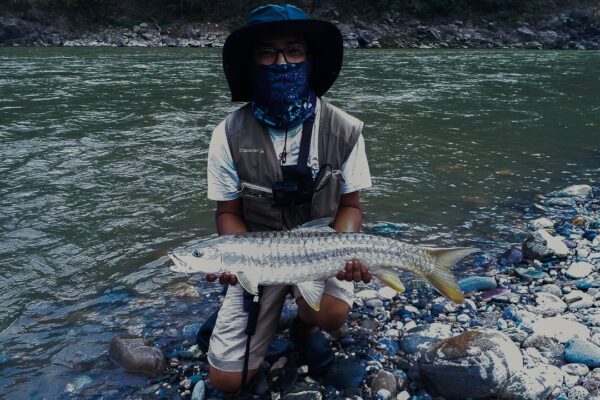