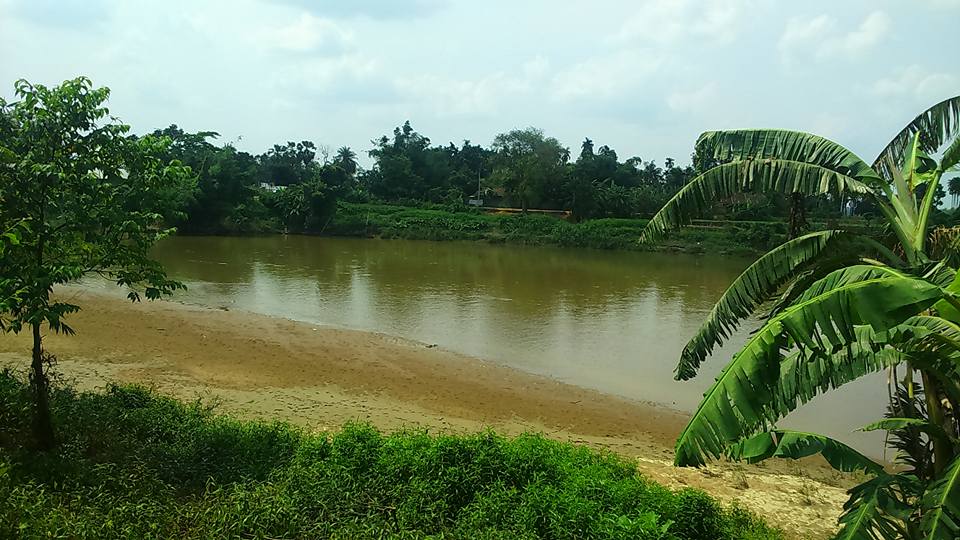 The Tripura government has initiated a field study to determine the process for operationalizing a 54-km stretch on the Gomati river, as part of an India-Bangladesh waterway project.

According to the Chief Engineer of state’s Water Resource Department – Mahitosh Das, the study will be conducted from Maharani in Gomati district to Sonamura in Sepahijala for identifying river locations, where dredging will be required to allow vessel passage.

We have received Rs 15 crore administrative approval for the research. Our engineers have started the process of conducting the field investigation. RITES created a DPR for the Indo-Bangla waterway, which connects the Gomati river with the Meghana river in Bangladesh,” he stated.

The field verification is required since RITES – a central government enterprise, completed a detailed project report (DPR) in 2013-14 to operationalize the transboundary water route, according to Das.

Our engineers will evaluate field positions as part of the study to identify river sections where dredging will be necessary to maintain a particular level of water in the Gomati river, he said.

As per the Inland Waterways Authority of India (IWAI), the river must have a 1.80-metre water level for small vessel movement. Dredging will take place only along regions, where siltation is preventing small vessels from moving. According to him, the field verification must be completed by June.

Das stated that the state water resource department would begin dredging works in the Gomati river within the next three months, and intends to invite expression of interest for such project.

The dredging work will be done within the sanctioned amount of Rs 15 crore, he pointed out.

Of the total outlay, 50 per cent will be spent for the first phase of dredging, while the remaining fund would be deployed in a phased manner, he said.

In order to operationalize the waterway, the Ministry of Shipping had earlier released around Rs 24 crores for dredging and erecting ten floating jetties from Maharani to Sonamura. 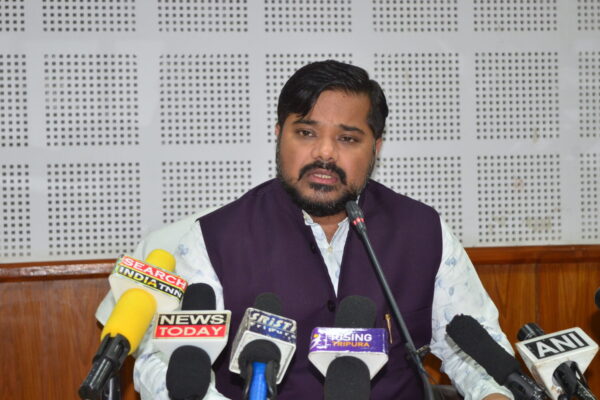 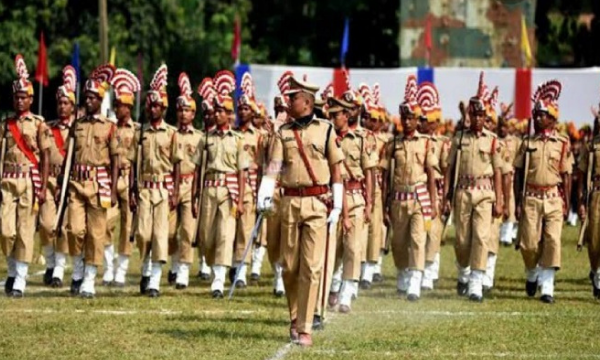 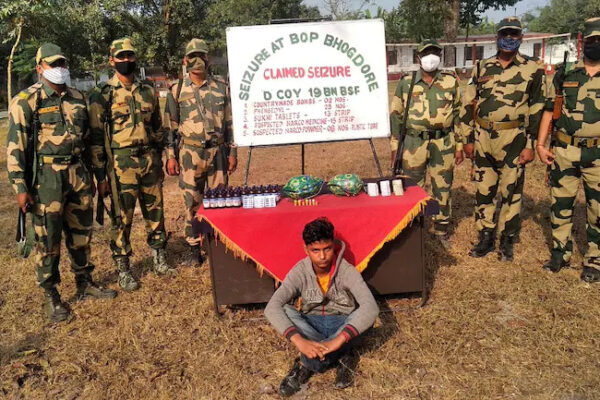 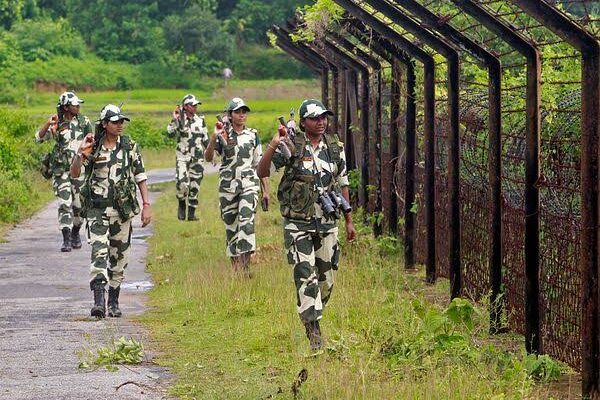 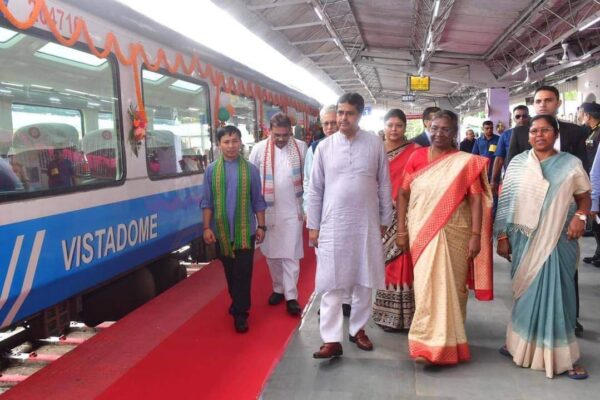