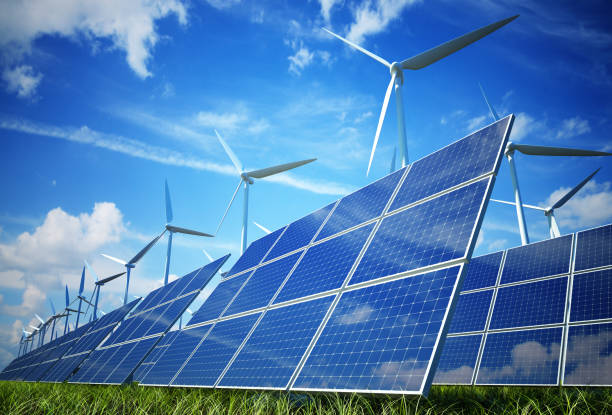 The Deputy Chief Minister of Tripura – Jishnu Dev Varma announced that the Tripura Renewable Energy Development Agency (TREDA) will prioritize on the installation of 15,000 solar street lights across 1,291 rural villages in 12 aspirational blocks.

This commendable project strives to empower the economically disadvantaged by using best practices and environmentally sustainable approaches to light up distant hamlets and educational institutions.

“We’ve started working on the 12 aspirational blocks, which will encompass a total of 179 markets. A total of 2,351 lamps have been allocated for concerned regions. The installation procedure is nearly complete in six blocks, while work on the remaining six blocks is underway,” – informed a TREDA official.

In line with the renewable energy mission, around 3 lakh solar study lamps have been distributed among underprivileged pupils, while more than 700 cultivators have received solar pump sets and biogas plants.

“We approved the project soon after we took power, and today solar energy-based technology is being used in agriculture as well. Solar pumps are being given to farmers in exchange for Rs 2,500. No other state in the country, I believe, provides such a large subsidy to farmers. The state government is purchasing the pumps for Rs 2.5 lakhs and delivering to the farmers at a minimum amount,” the minister stated. 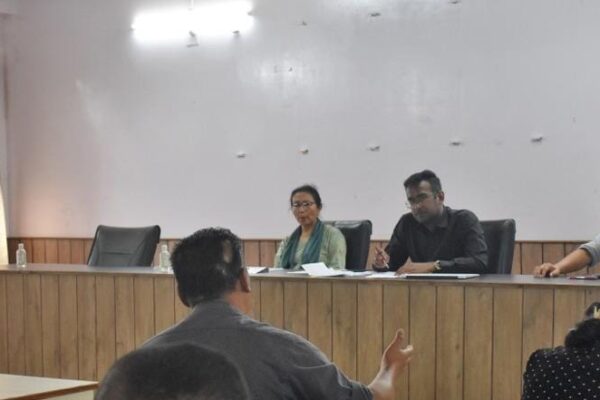 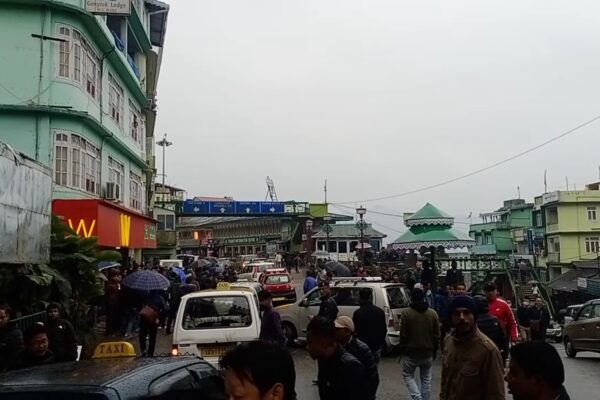 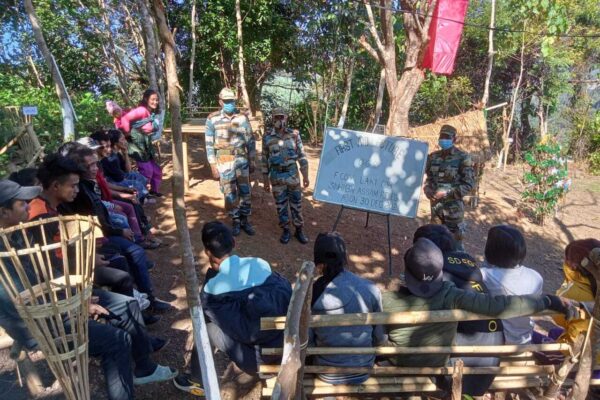 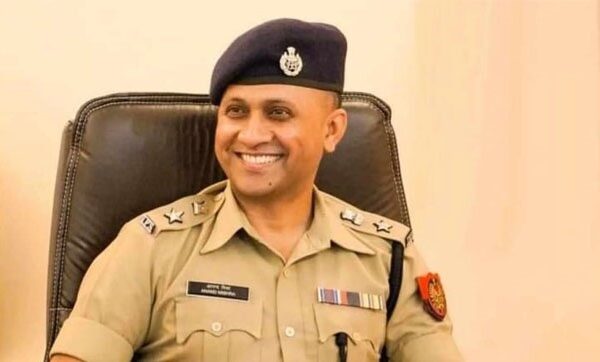 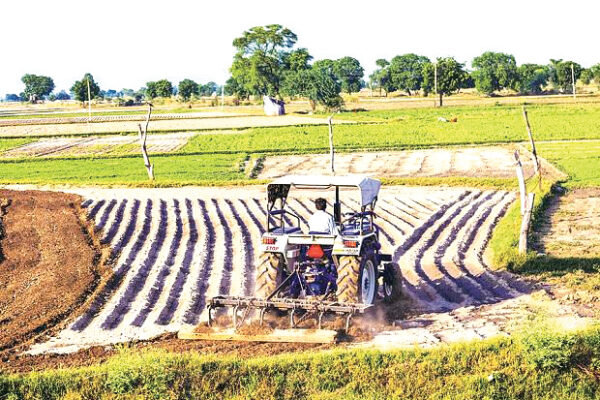 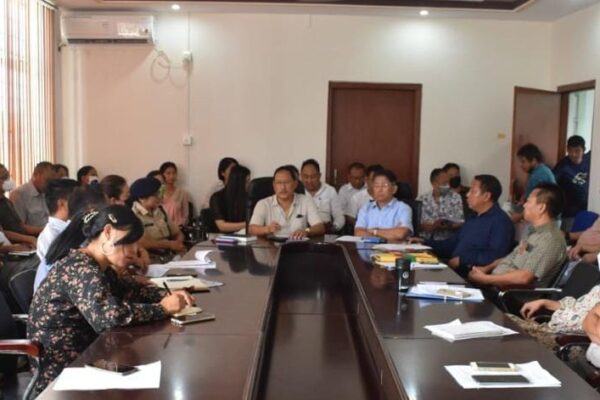