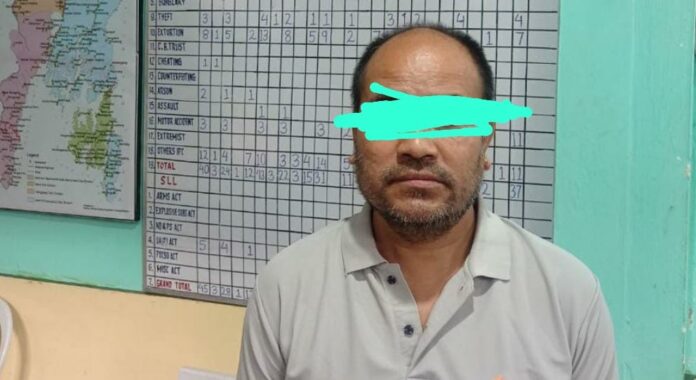 In a major crackdown against insurgency activities, the Manipur Police have apprehended the Finance Director of banned terror outfit – United National Liberation Front (UNLF) on Monday.

Based on specific inputs, a police team led by Sub-Inspector (SI) – S Raju of Kangpokpi Police Station under the supervision of Kangpokpi’s Superintendent of Police (SP) – Amrita Shina, IPS launched a massive operation and nabbed the perpetrator.

Identified as – Ashem Jiten Singh; the offender has been arrested from IT Road Junction, of Kangpokpi Bazaar.

According to a statement, Jiten was holding the charge of Finance Director for the outlawed militant organization. 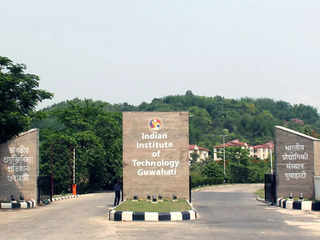 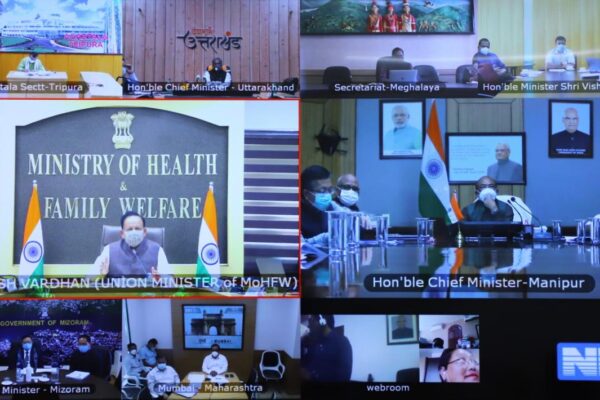 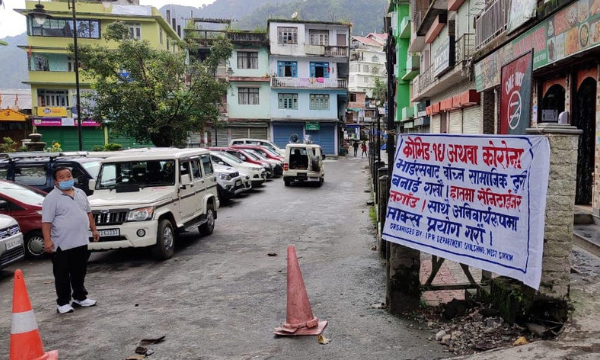 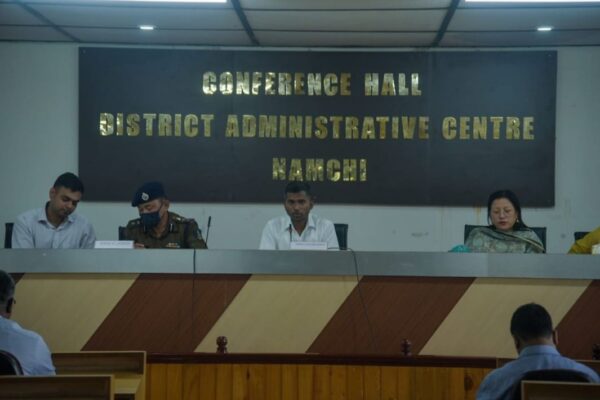 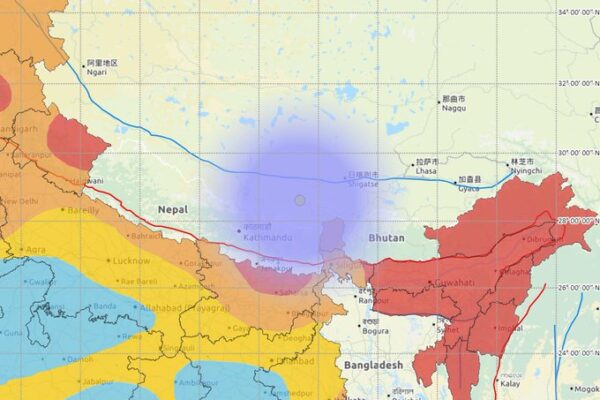 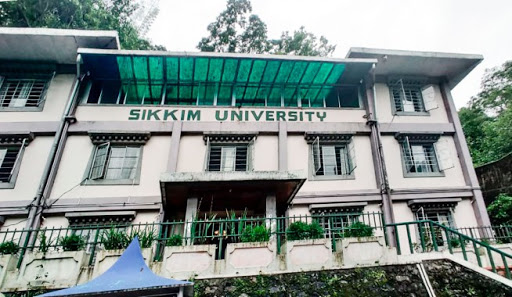