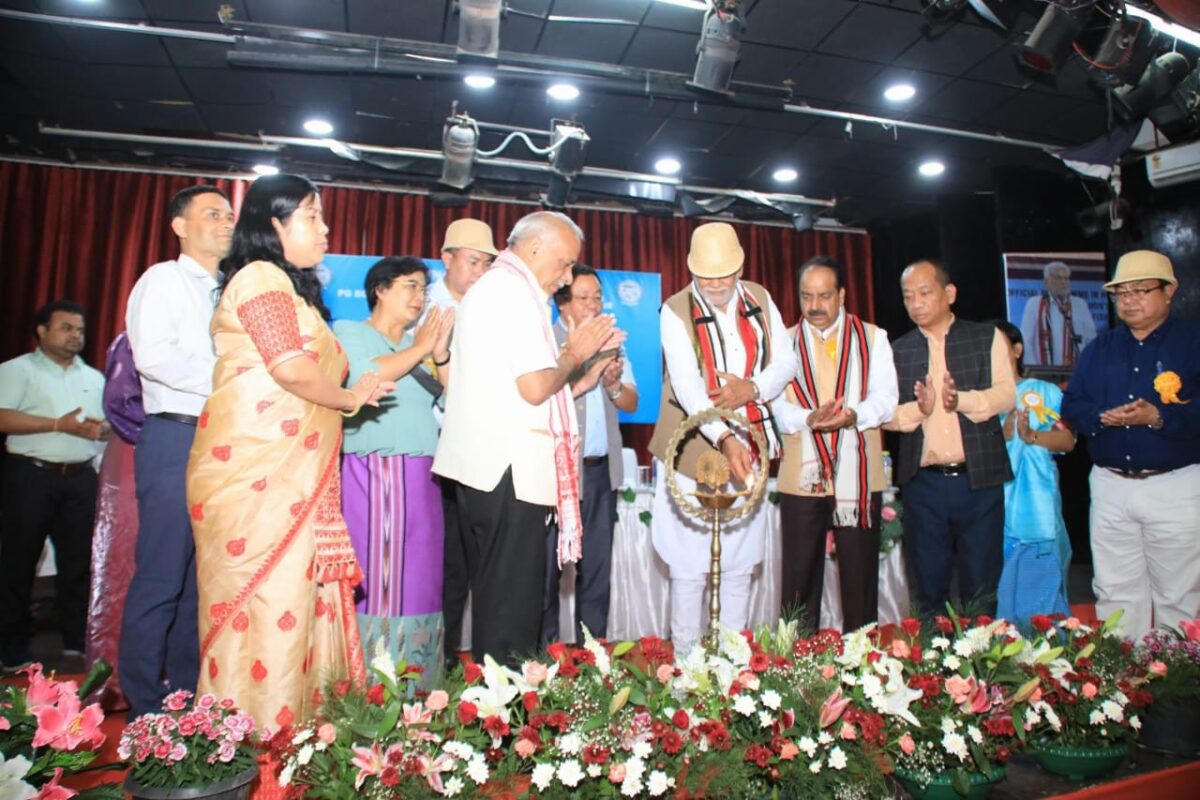 Both colleges are amongst the 13 technical institutions under Central Agricultural University, Imphal, which are scattered across the eight NE states.

Addressing the inaugural ceremony, the Minister remarked that animal husbandry and dairying as a business have very short gestation periods because the return on investment is nearly instant.

He emphasized the significance of enhancing animal husbandry activities, so that cultivators can earn more income.

Humans can communicate about their pain, but animals can’t, therefore your knowledge and skills benefit God’s creations who don’t have a voice but support mankind in a variety of ways, he remarked.

Speaking about how Sikkim has made a name for itself in organic farming, he appealed Mizoram farmers to initiate proactive steps in this regard.

He said that community-based Organic Declaration is being developed, where a single hamlet or perhaps an entire area can be proclaimed organic, with certification fees been waived, he added.

In addition, the Minister interacted with local farmers at the College’s Community Hall, who recounted their success stories.

The Union Minister was accompanied by the Vice Chancellor of CAU Imphal – Dr. Anupam Mishra; Deputy Director General of Animal Science at ICAR Delhi – Dr. B. N Tripathi; and other officials. 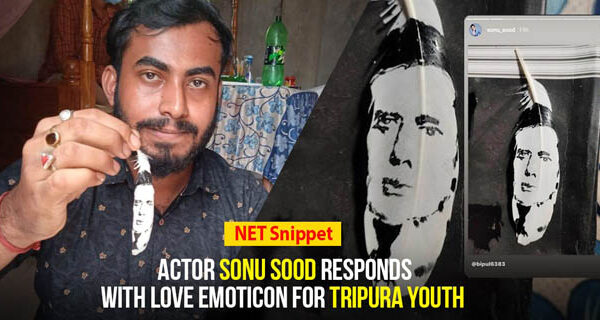 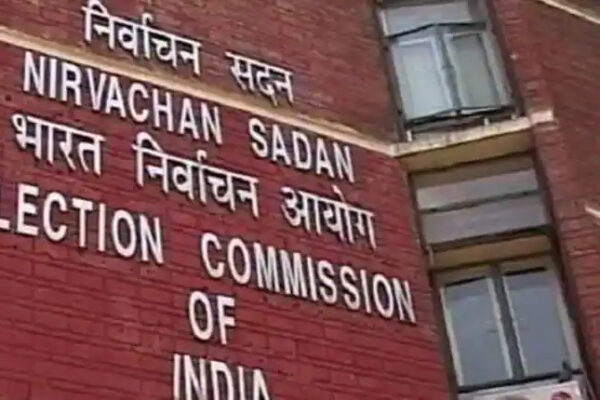 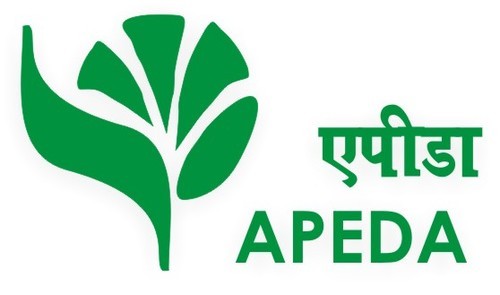 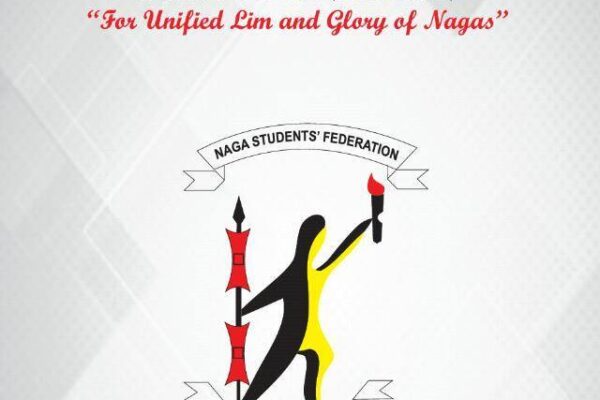 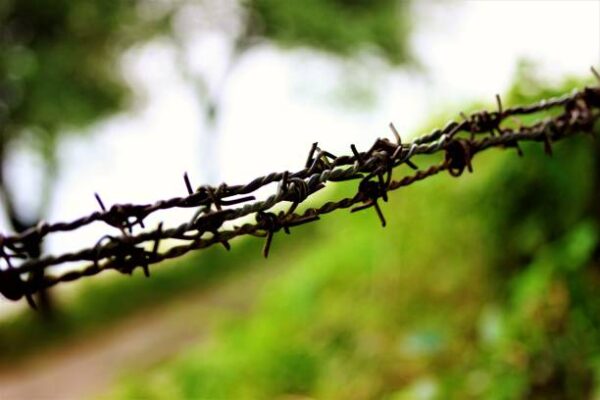