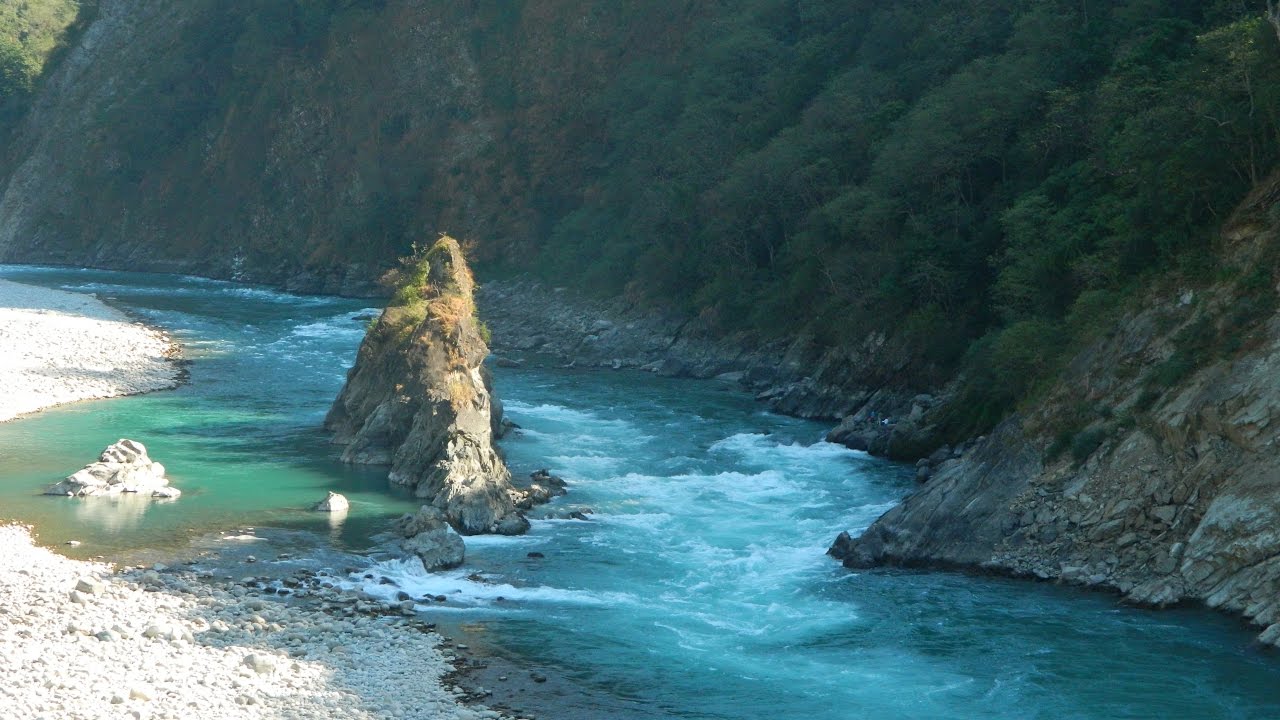 A delegation from the National Monuments Authority (NMA) is all set to explore historic monuments in Arunachal Pradesh, particularly those located along the Tibet-China border between June 14-18.

This team incorporating of NMA Chairman – Tarun Vijay; Prof Kailash Rao; and Hemraj Kamdar; will interact with local tribal leaders to identify places of indigenous faith which connect Arunachal Pradesh with other parts of the nation through legends and verbal history.

According to the NMA Chairman, this visit goes to the credit of PM Narendra Modi, who initiated an annual yatra from Arunachal to Porbandar in Gujarat, strengthening the cultural threads woven around the legacy of Rukmani in a most thrilling and enlightening manner.

He said that Arunachal Pradesh has lagged behind in the area of Heritage Protection and enlisting of new monuments in Centrally Protected list of national archaeological sites.

“The stream of the local indigenous faiths and their monuments, tangible and intangible heritage connecting them to the western most coast in Gujarat and other parts of India has remained relatively unnoticed and unrecognized.” – added Vijay.

Meanwhile, the NMA team will meet village elders and leaders of various tribes, each of them having fascinating stories about Dharma and cultural connect through ancient monuments with mainland India.

A report will also be submitted to the Union Minister For Culture, Tourism And Development Of North Eastern Region (DoNER) – G. Kishan Reddy; and PM Modi, suggesting new additions in the list of Centrally Protected Monuments and identifying cultural tourism sites that strengthen national unity in the context of Azadi Ka Amrit Mahotsav.

“The Parushuram Kund, Bhishmaknagar, Bhalukpong and Tawang are few indigenous sites of archaeological importance which connect Arunachal Pradesh with Gujarat, Goa, Kerala and the Yadava community,” – remarked the NMA Chairman. 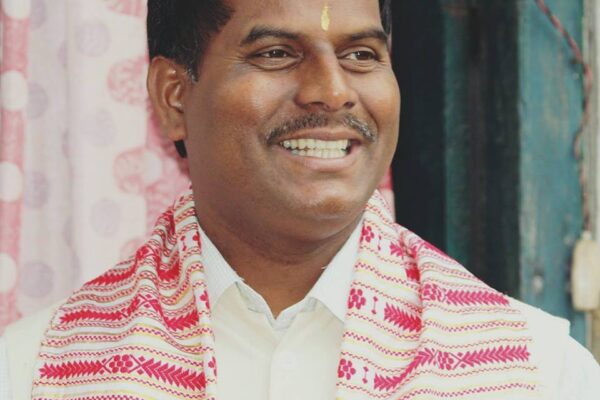 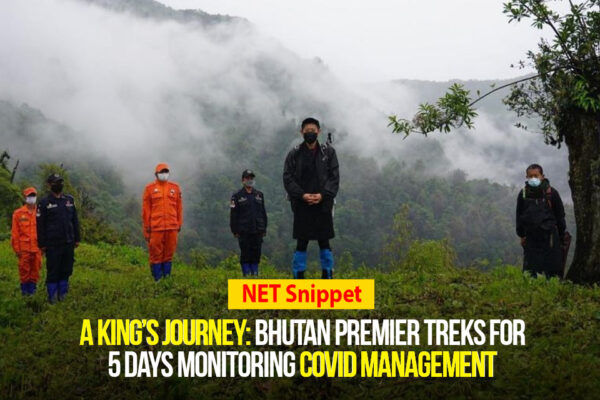 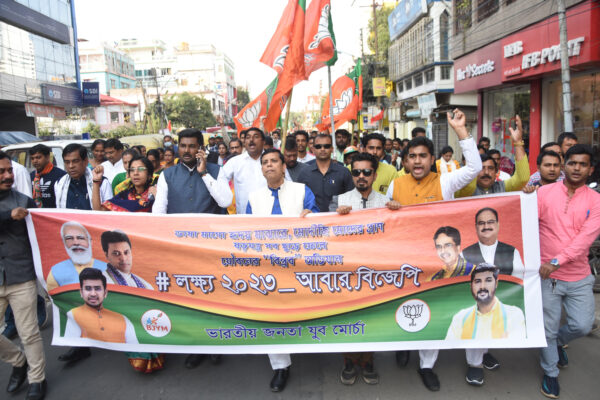 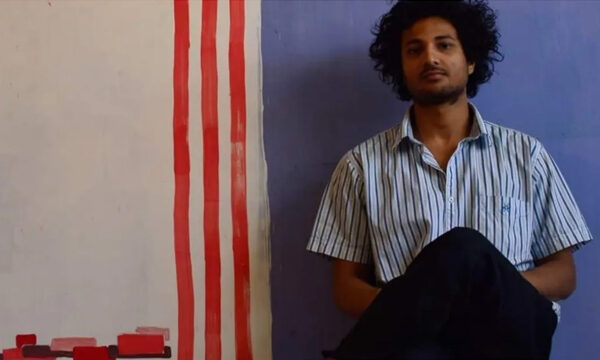 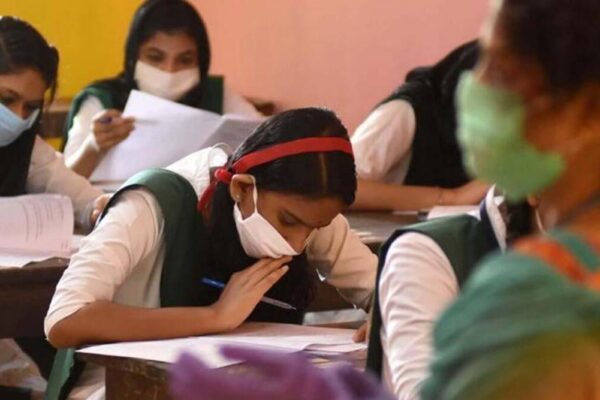