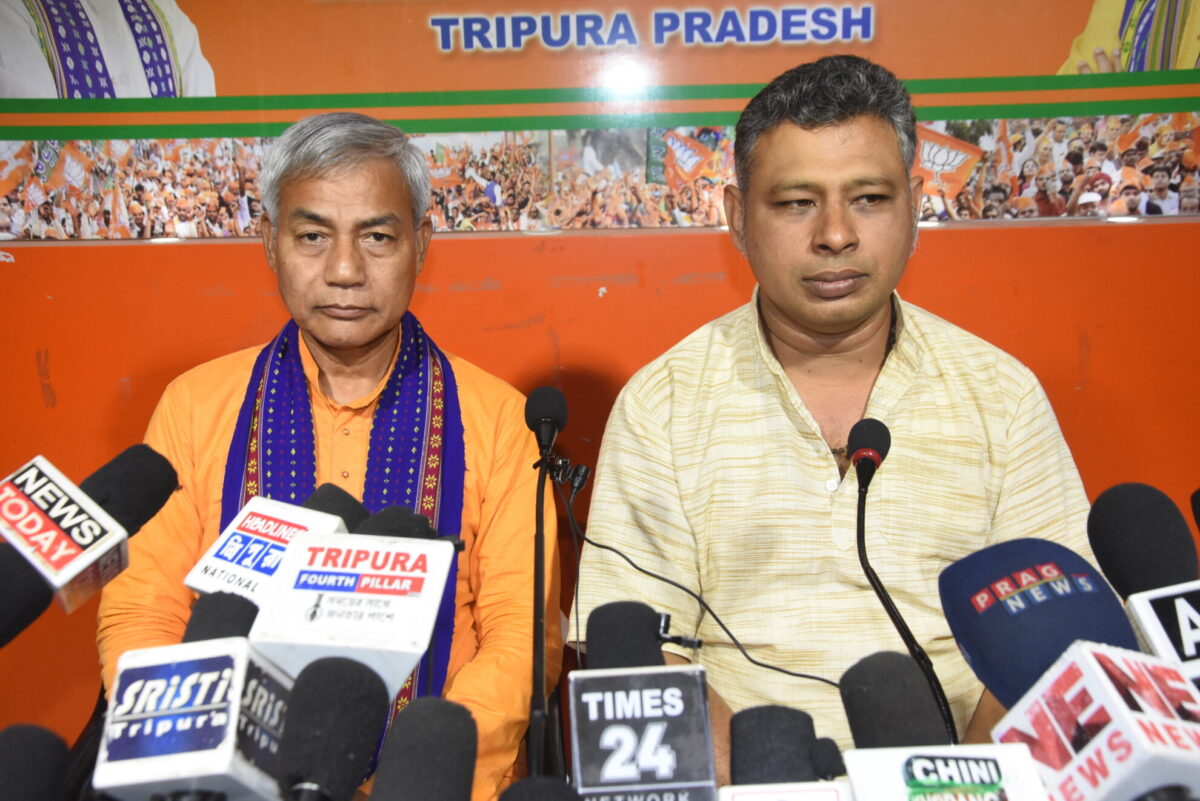 Agartala, June 13, 2022 : Tripura’s Tribal Welfare minister Rampada Jamatia on Monday appealed to all the karyakartas of the ruling party in Tripura to restrain themselves from any kind of instigation constituted by regional political parties, especially ruling TIPRA Motha party in TTAADC.

Jamatia, who is also the senior leader of Pradesh BJP reached to this conclusion after facing three consecutive attacks in different parts of the state in the recent past.

In a press conference at BJP state headquarters here in Agartala on Monday afternoon, Jamatia said that the workers and supporters, those once hailed slogans of CPIM, now went under the umbrella of TIPRA Motha and staged violence and attacks all across the state.

BJP’s senior leader said, “Till now, our karyakartas did not constitute any attack upon the workers and supporters of other political parties despite several instigating attempts. We have come to know that certain untoward incident in the hills of Tripura. In this regard, BJP is appealing to all karyakartas to refrain themselves from the instigation of other political parties which are trying to make a comeback using back door and create unrest during the by-elections in four assembly constituencies.”

Citing the issue of burning of effigy, Jamatia said “This is nothing new in Tripura. When the Citizenship Amendment Bill was passed in 2019. I supported it. At that time, my effigy was also burnt by a regional party at several places across the state. Hence, it is their work, they will do it. This regional party is creating terror as their support base is eroding in a fast pace.” 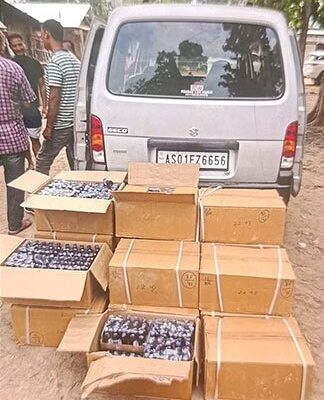 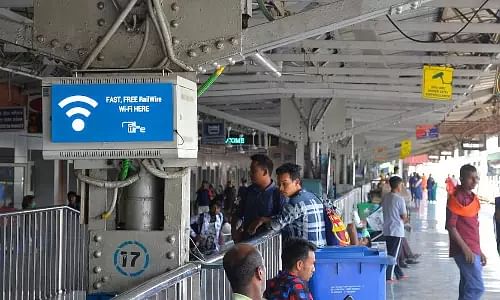 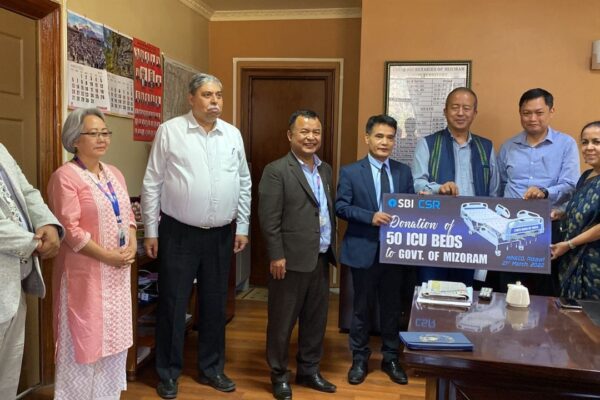 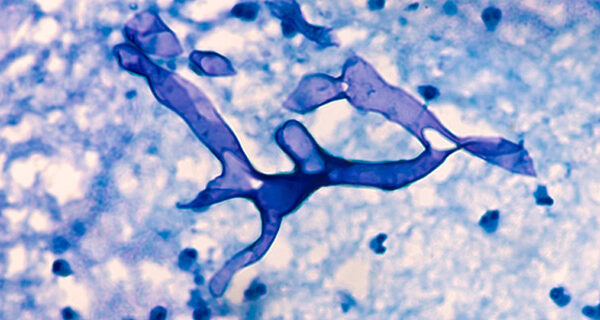 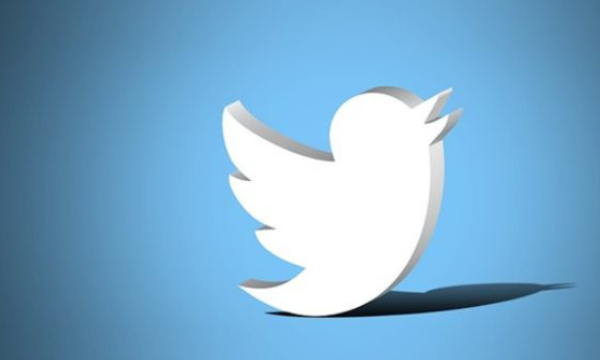