Chinese National With Forged Visa Nabbed From Gurugram Hotel; Along With Woman From Nagaland A Chinese national and a Nagaland woman from Kohima have been arrested by Gautam Buddh Nagar police in connection with the arrest of two Chinese nationals who were nabbed by Seema Suraksha Bal (SSB) on the India-Nepal border on Saturday.

According to police, the couple was identified as Xu Fei aka Kelay (36) and Patekeh (22). While Kelay is a Chinese national, Patekeh is from Kohima, Nagaland.

The police revealed that the couple’s arrest comes after it came to light that the two Chinese nationals arrested by SSB have stayed at their house for as many as 15 days in Noida.

The two Chinese nationals identified as Yung Hai Lung (34) and Lo Lung (28) were detained by the SSB while trying to enter Nepal from India through the Bhithamore border outpost, in Sitamarhi, Bihar.

They had revealed that they were in Noida for the last 15 days, staying at a friend’s home. The SSB informed Gautam Buddh Nagar police and after receiving a tip-off, police launched a probe. “We were informed that the two Chinese nationals arrested from the India-Nepal border had stayed at a friend’s home in Jaypee Greens society of Greater Noida. When police arrived they found the house locked. The occupants of the house were traced in Gurugram and with the help of Haryana police, they were nabbed on Monday morning,” Anil Kumar, station house officer of Beta-II police station said.

The officer further said that it was revealed that Kelay and Patekeh ran a business of mobile spare parts in Noida and Ghaziabad.

“Patekeh, being an Indian national, procured sim cards for the two arrested nationals who had stayed in their home in the last 15 days. Kelay’s visa documents were found to be forged as his visa had expired in 2020 but he had forged it to make it 2022,” Meenakshi Katayayan, Deputy Commissioner of Police, Greater Noida said.

The couple, Kaley and Patekeh for the past three years, have been staying at Jaypee Greens in Greater Noida. While they were arrested from a hotel in Gurgaon, it was revealed that Kelay’s visa had expired in 2020 and he had been staying in India illegally since then. 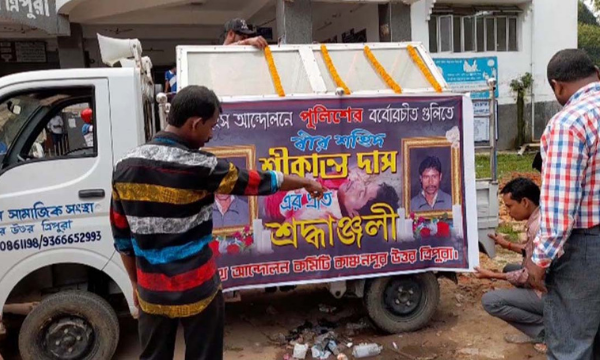 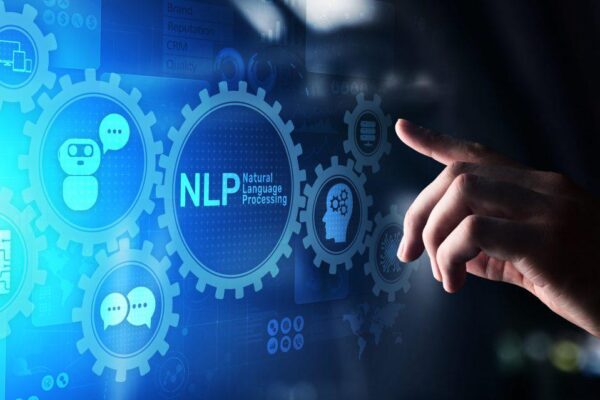 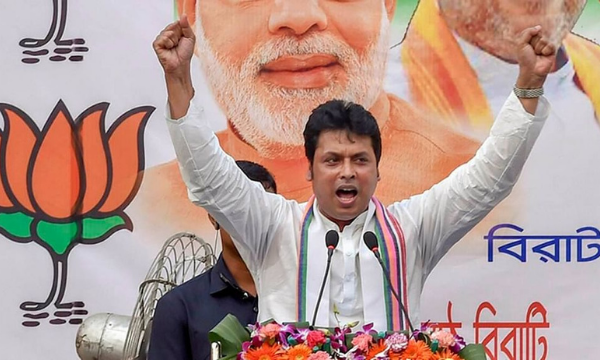 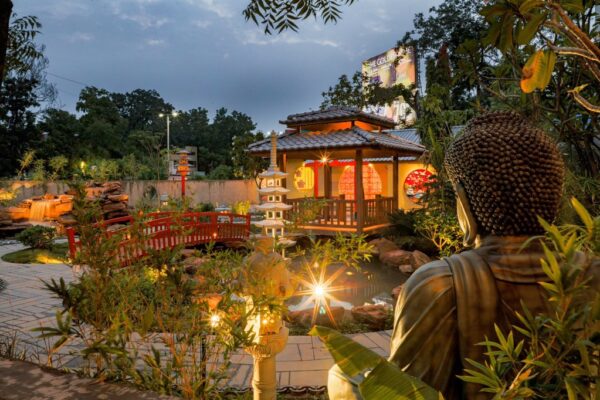 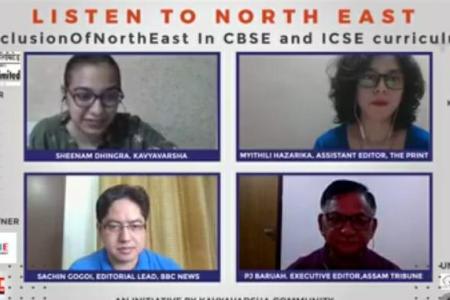