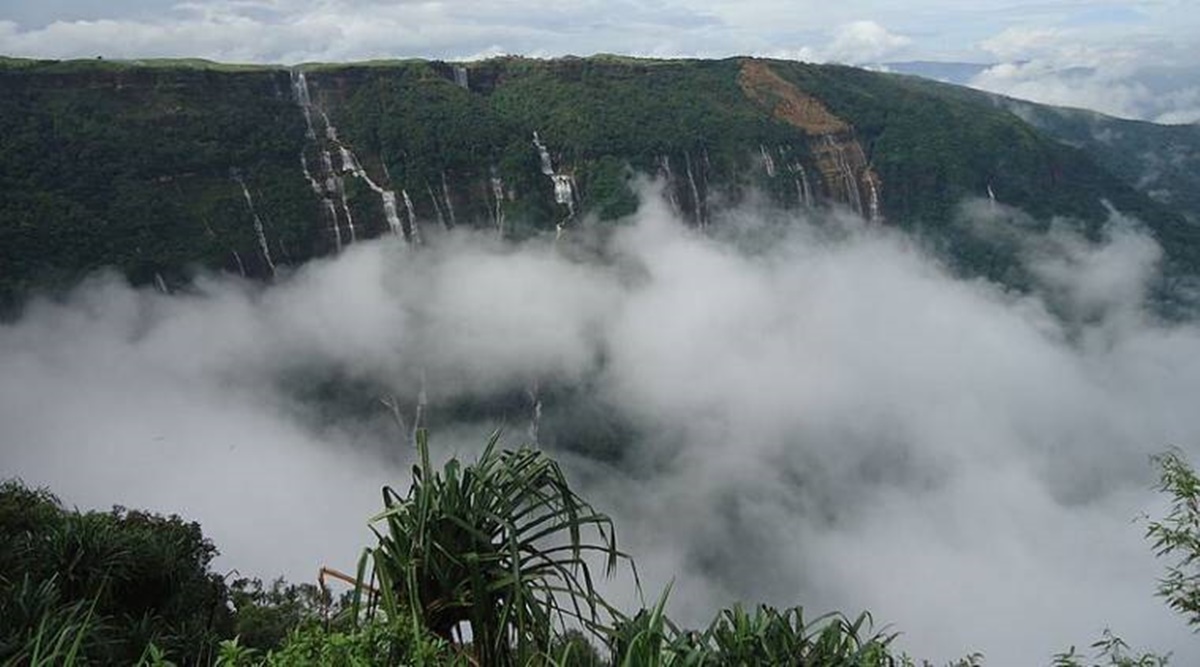 Meghalaya’s Cherrapunji has received record-breaking 972 mm of precipitation within 24 hours, which culminated at around 8:30 AM on Friday, the highest in June since 1995 and the third highest in 122 years.

According to the India Meteorological Department (IMD), one of the wettest places in the world – Cherrapunji has recorded more than 800 mm of precipitation on nine occasions, since the IMD started maintaining records in 1901.

Till Friday, Cherrapunji has received a total of 4081.3 mm rainfall this month; informed a scientist at IMD’s regional centre in Guwahati – Sunit Das.

As per PTI report, the town located along East Khasi Hills, has received 811.2 mm precipitation within 24 hours, which culminated at 8:30 AM on Wednesday.

“It doesn’t always rain like this. 50-60 cm is normal (in Cherrapunji) once or twice every year. But 80 cm and above is certainly not usual,” Das told PTI.

Cherrapunji recorded 673.6 mm of rainfall on Thursday, 811.6 mm on Wednesday, 62.6 mm on Tuesday, 293 mm on Monday and 354 mm on Sunday. The severe rains are predicted to last for one or two days. As per Das, this intensity will gradually diminish. 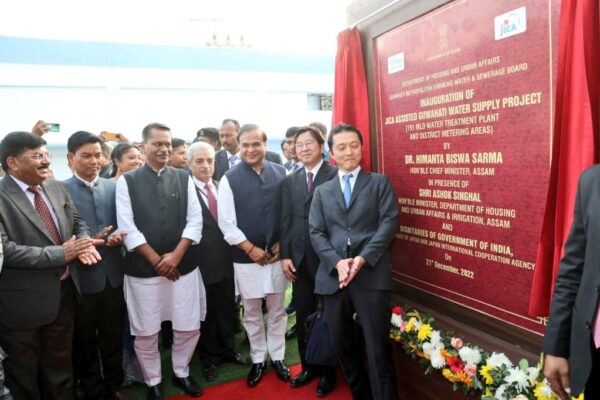 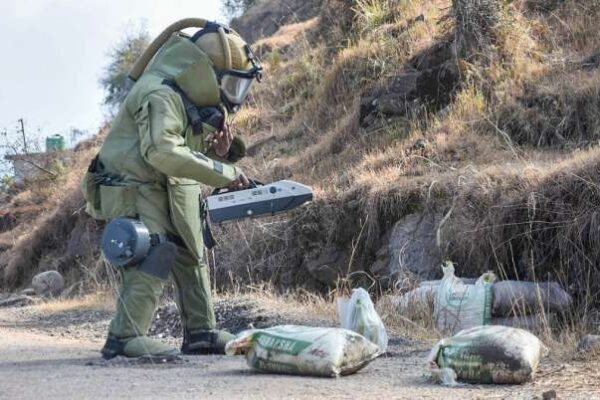 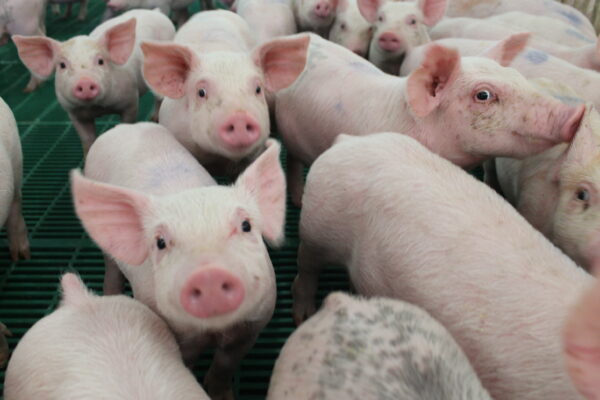 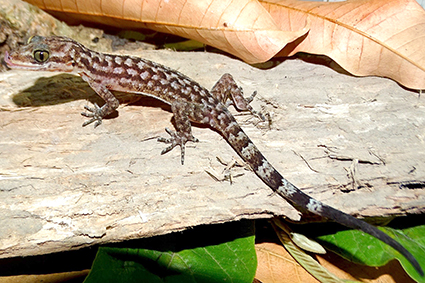 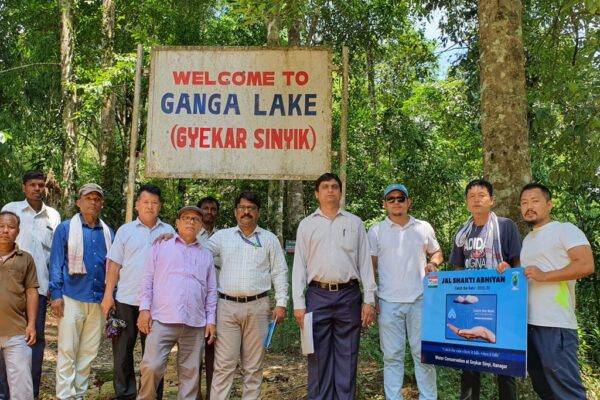 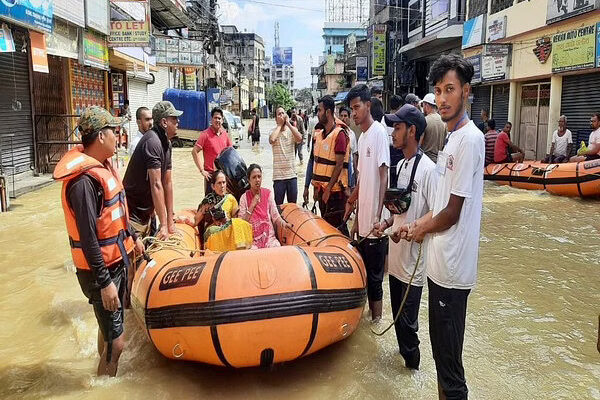