In the past several days, heavy rains have triggered massive landslides and flood crisis along numerous districts of Arunachal Pradesh, interrupting surface connectivity. This natural catastrophe has claimed the life of one person, while three others have gone missing since June 18.

The administration is working diligently to reopen all of the impacted districts’ roads.

A 16-year-old boy was killed in a massive landslide at Yupia in Papum Pare district on Sunday. The boy identified as – Rage Hilli, was riding a motorcycle when he was buried alive under the debris.

Hilli, a resident of MG village in Keyak circle of West Siang district, was a promising pugilist.

According to PTI report, three hotel employees went missing, when a massive landslide swept away the building. The incident occurred on the intervening night of June 18 and 19, near Angkaling village under Kalaktang sub-division.

“The bodies of the missing persons are yet to be recovered. Search operations are underway,” informed the District Disaster Management Officer (DDMO) – Mindu Yangzom.

Landslides claimed the lives of three individuals in Kurung Kumey district on April 19, and five more in the state capital Itanagar on May 16.

Road connectivity in various regions of the state has been affected, due to the ongoing persistent downpour. The Capital district administration has served evacuation and shifting orders to 279 dwellings, found vulnerable to flood and landslides. 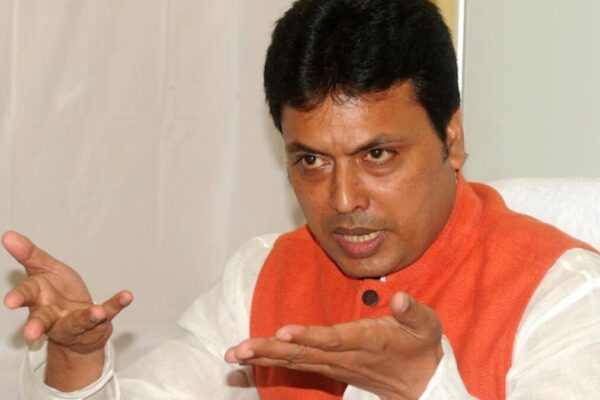 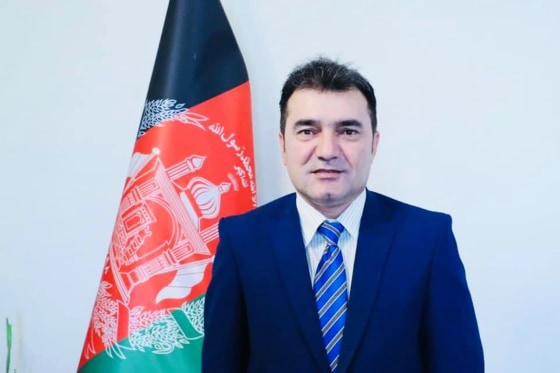 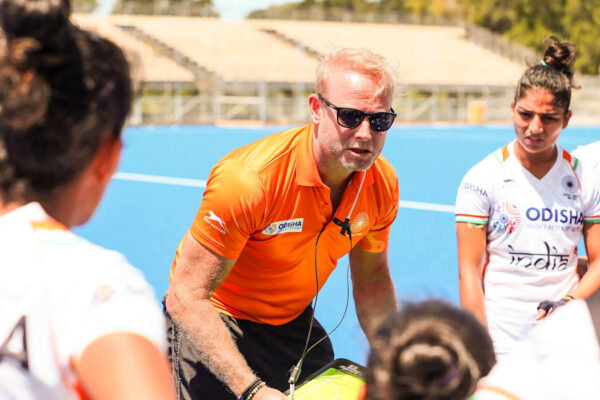 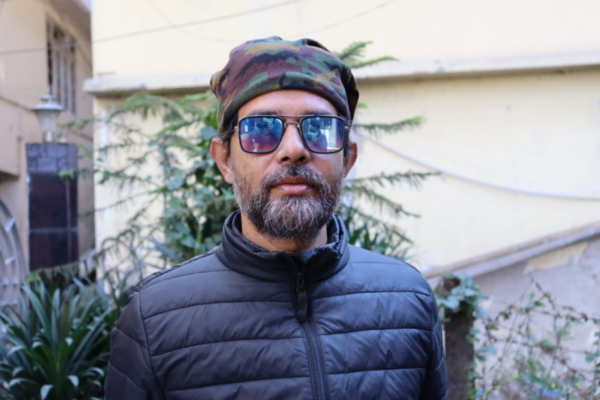